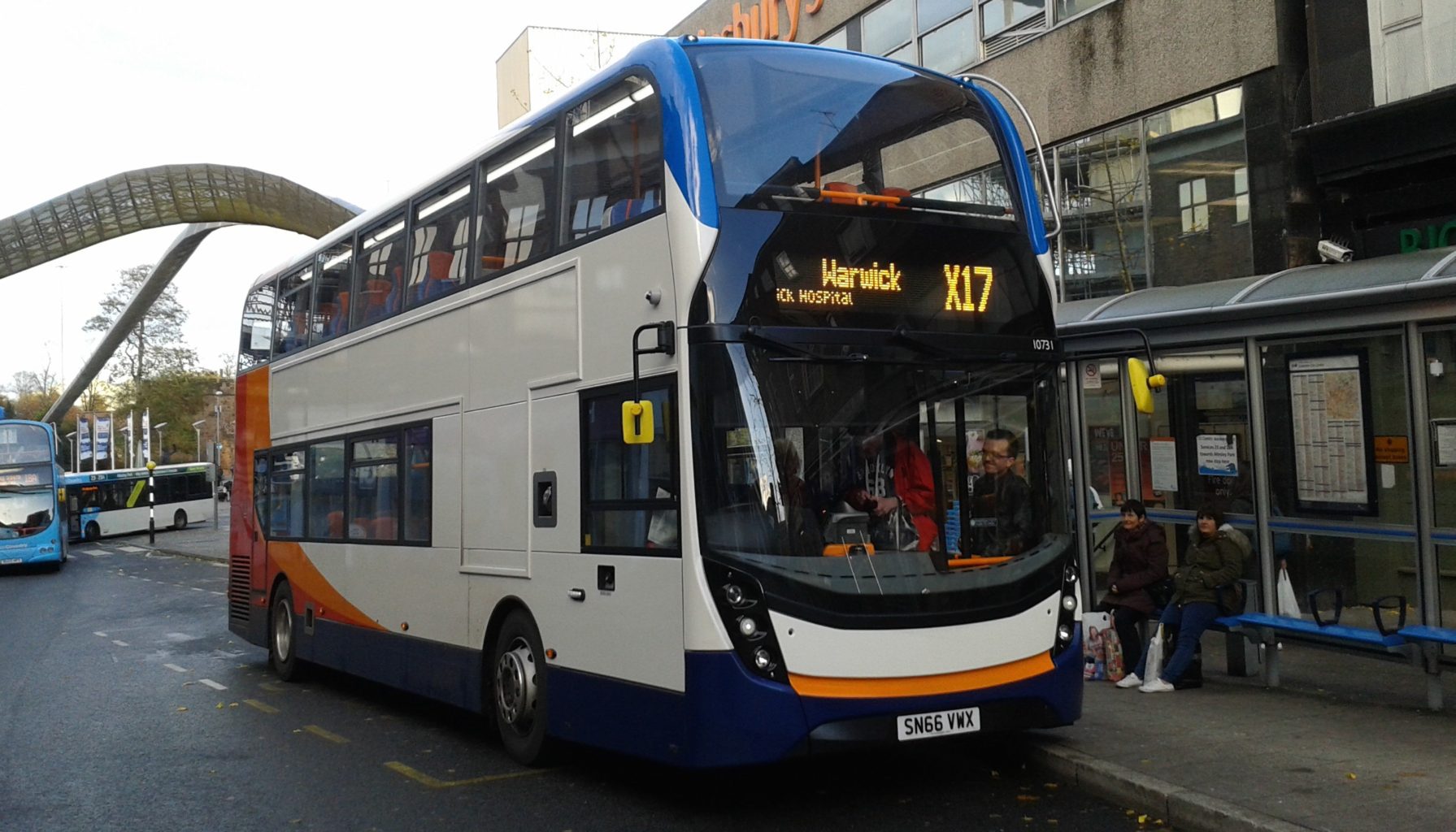 Unibus services will no longer serve students in Sydenham for the upcoming academic year, Stagecoach announced yesterday. The change to affected routes will begin on 16th September and mean that students living in Sydenham will now have to take two buses to reach the University.

Buses on the U1 route will now travel instead to Warwick Gates via Tachbrook Road, Heathcoate Lane, Harbury Lane and Othello Avenue before returning back up Tachbrook Road. The U2 will travel from Leamington town centre down Brunswick Street to St Helens Road and then up Tachbrook Road.

You can view an interactive version of the old and new bus routes to see how they compare here. 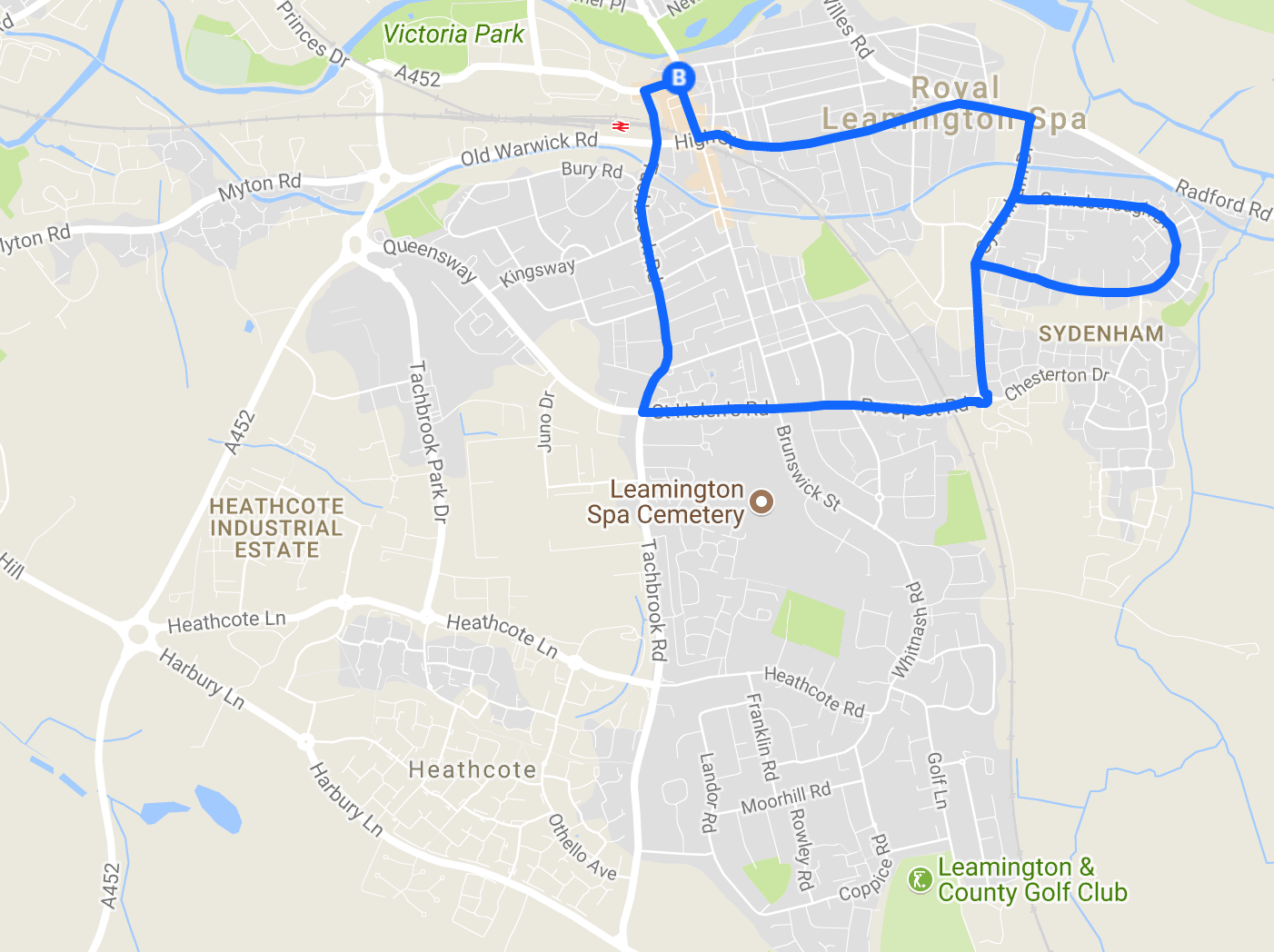 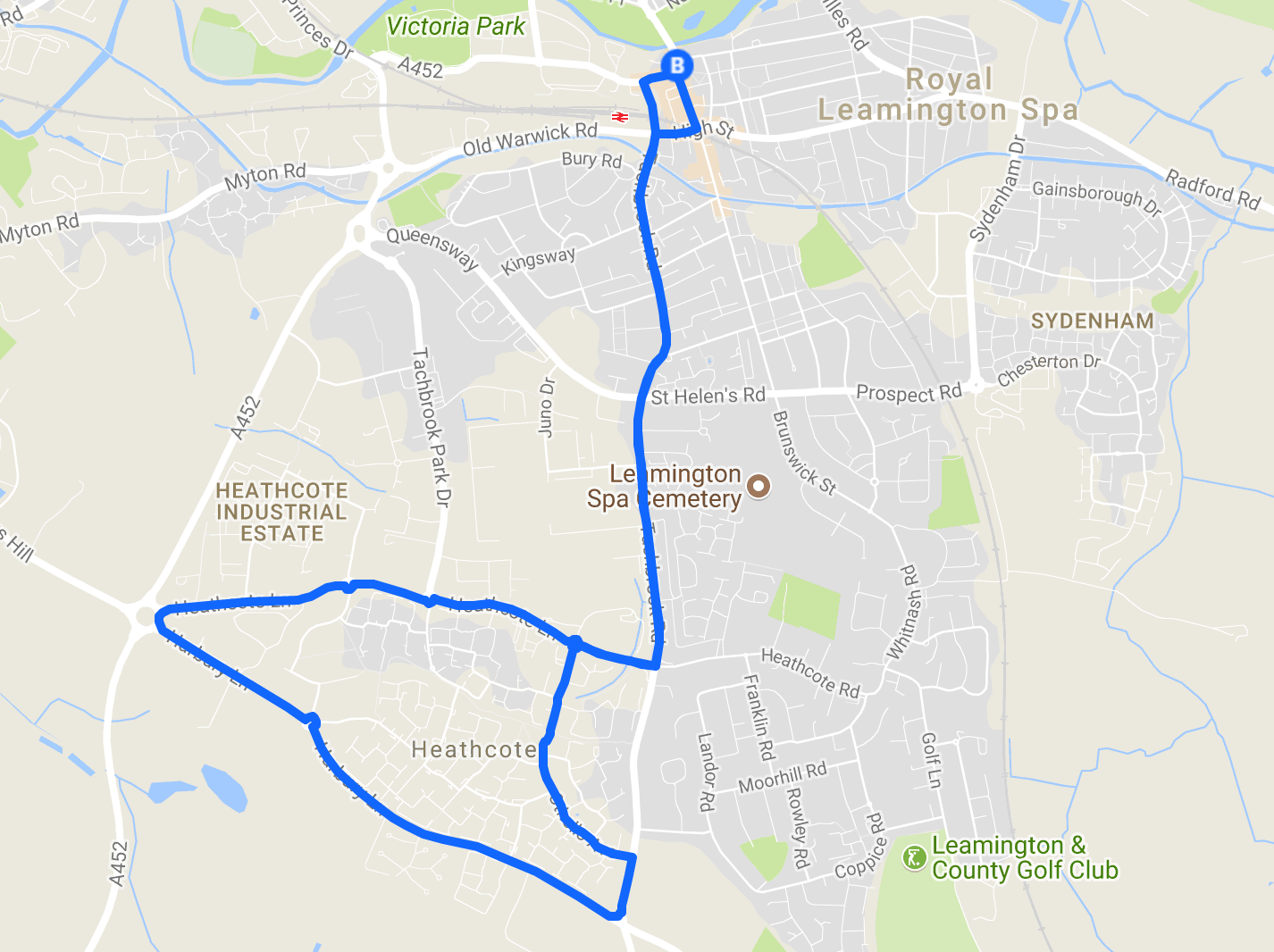 The company announced it would compensate for the change by increasing the frequency of number 67 buses between Sydenham and Leamington, meaning students living there will have to change buses to travel to the University.

The change arrives in the midst of a standoff between Stagecoach and the Students’ Union (SU). Following a motion at the SU Referenda in May titled “Stagecoach: Stop Taking Us for a Ride”, which passed with 91% of the vote, the SU wrote to Stagecoach with three demands to improve its service.

In August, having received “no satisfactory reply”, the SU announced it would no longer be promoting Stagecoach nor allowing the company to promote or sell its products in Union buildings until policy is changed.

Clearly this is a massive additional inconvenience to students living in Sydenham who rely on the Unibus service to get them to and from university every day.
Warwick SU

Hopes of a quick end to the stalemate were also hampered as Stagecoach managing director Steve Burd offered to meet with the SU only if they deferred the boycott until January, stating in an email: “Unfortunately, it is not my Company’s policy to enter into discussions with any organisation while subject to threats of duress.”

In a statement released following the announcement, the Students’ Union stated: “Clearly this is a massive additional inconvenience to students living in Sydenham who rely on the Unibus service to get them to and from university every day.

“We are liaising with Matt Western MP for Leamington and Warwick as a matter of urgency, and will be issuing a full statement next week.  In the meantime, we urge students who will be affected NOT to buy Stagecoach bus passes for the coming year until we have more detailed information.”

In response to the story, Matt Western MP posted on his social media pages: “Stagecoach is changing the route and timetable for U1 and 67 buses, making it harder for residents and students to travel safely and easily. This move does not seem to to be beneficial to the community.”

Stagecoach responded to The Boar that the changes to the routes: “will substantially improve the service provided not only to the overwhelming majority of students living in the Leamington, but also for students studying at Warwickshire College’s Trident Park site, those working at one of the many employers along Heathcote Lane, visitors to the Leamington Rehabilitation Hospital and residents of the numerous new housing developments along Harbury Lane.

“These changes have been discussed in detail with Warwickshire County Council, who regard them as a major upgrade to the quality of service provided to the south Leamington / Warwick area.

Stagecoach stated that University of Warwick students will benefit from a direct link between Leamington and the University on Saturdays, rather than via Kenilworth, as requested by previous Students’ Union committees. Journeys will now also run via the A46 rather than Kenilworth during peak times as the route is now quicker following road improvements last year.

They also stated that the revision to the U1 and U2 service will better serve the Brunswick Street and Tachbrook area where “the overwhelming majority of students south of Leamington Town Centre now live.”

“For the last few years our drivers have advised is that hardly any students have been boarding service U1 in the Sydenham Drive and Gainsborough area. Last year we reduced the U1 frequency around Sydenham Drive area to every 15 minutes and did not receive a single complaint.

“Stagecoach Midlands also closely checked the student boarding numbers in this area and established that our drivers reports were correct and that there were virtually no students boarding or alighting our University services in this area.

“Our U1 and U2 services have, therefore, been concentrated in those parts of Leamington, where students have shown that they want them by making use of them.”