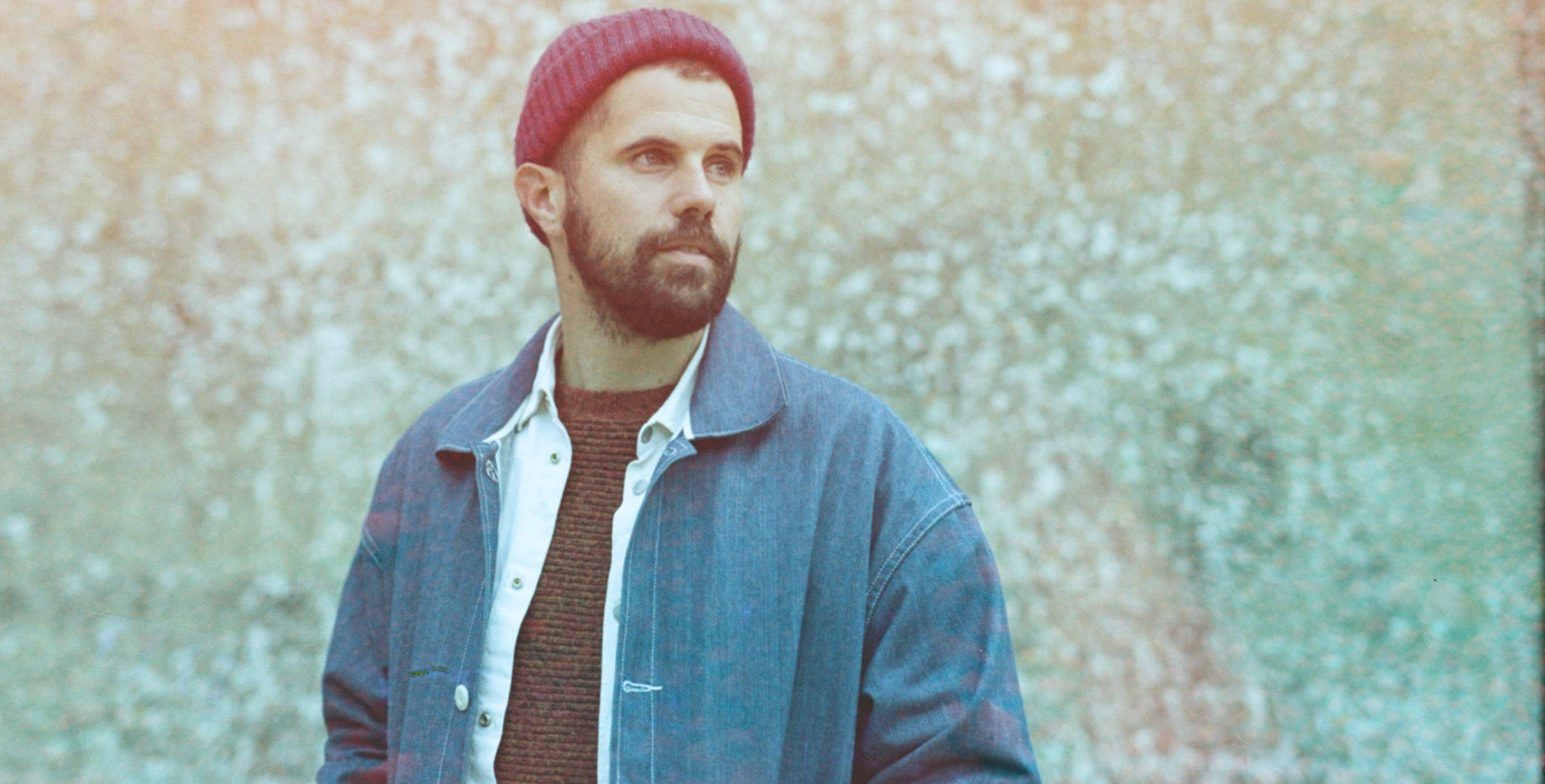 In this supposed age of apathy and indifference where a sneering sense of irony increasingly rules the roost, Nick Mulvey’s second album is something of an anomaly: a direct call for the listener to – for want of a better phrase – ‘stay woke’. While the 2014 Mercury Prize-nominated First Mind proved Mulvey to be a musician with intelligence, poise and a distinct talent for simple yet heartfelt odes to love and emotion, his new album Wake Up Now sees him combine the personal with the political to create a sophomore release which is both astute and assured.

Politics have never been far from Mulvey’s consciousness – he is, for example, quoted as having felt “a bit sick” upon learning of former Prime Minister David Cameron’s admiration for him. Yet they have certainly never been closer to his music than on ‘Myela’, a track which tackles the European refugee crisis and seeks to encapsulate the horror of displacement in an unfeeling twenty-first century global milieu: “they’d rather die once in the sea than dying every day a little more”. ‘We Are Never Apart’ is a poignant elegy to both nature and nurture, to caring for the world around us as closely as our fellow humans, and a quiet protest song against fracking.

Mulvey clearly delights in celebrating the sounds of different cultures, a refreshing thing in a world seemingly so determined to turn away from itself

Fans of Mulvey’s beautifully crafted debut release will find plenty to enjoy in his follow-up effort; influenced in equal parts by his studies in Ethnomusicology at London’s School of Oriental and African Studies and his travels in South America, the Cambridge-born troubadour’s trademark fingerstyle sound is instantly recognisable on ‘Unconditional’, the album’s opening track and lead single. But while First Mind was characterised by restraint and frequently understated vocals, Wake Up Now has the singer swept up in a sustained sense of rhythm, one which swells on the Latin-infused groove of ‘Transform Your Game’ and the stirring single ‘Mountain To Move’. ‘Remembering’, an energetic and moving song about family, sees Mulvey recalling his father as “a lovely young dad in the corduroys” in a touching and fitting reference to his own new-found fatherhood.

The song writing takes a spiritual turn on both ‘Imogen’ and ‘When The Body Is Gone’ as Mulvey questions the constitution of both self and soul, while the album’s highlight is the stunning piano-led ballad ‘In Your Hands’. A gorgeous and expansive tale of lovers in union, it is a song which gradually unfolds across seven minutes of elegantly captured euphoria before falling gracefully into the low hum of wistful closing track ‘Infinite Trees’. The pair recall the trance-like tones of two of First Mind’s most haunting offerings, ‘April’ and ‘Ailsa Craig’, while simultaneously gesturing to the increasingly cosmopolitan – and occasionally cosmic – trajectory that Mulvey’s music finds itself taking.

If the album sounds immediately familiar, it does perhaps suggest a ‘variants on a theme’ style approach to the new record, rather than one which is grounded in a constant quest for innovation. ‘Unconditional’, for example, can trace its DNA back to First Mind’s ‘Fever To The Form’, while ‘Mountain To Move’ seems at times like a more up-tempo rework of ‘Cucurucu’. But since Mulvey’s style is so organic, his sound so distinctive, it is arguably as much a strength as it is a weakness that a definitive musical lineage can be traced between his earlier release and his most recent one.

Mulvey clearly delights in celebrating the sounds of different cultures, a refreshing thing in a world seemingly so determined to turn away from itself, while his conversational and confessional lyrics place him among the likes of Laura Marling and Johnny Flynn as one of the contemporary folk scene’s most engaging storytellers. Wake Up Now is an exuberant display of exceptional musical talent, and Mulvey’s flair for pairing structural intricacy with sonic intimacy shines upon the first listen. But, as with all great albums, discerning listeners will soon come to appreciate the dexterity of his words as well as his fingers, and will almost certainly find themselves returning to the album time and time again.

Wake Up Now is out now. 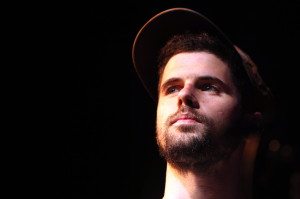