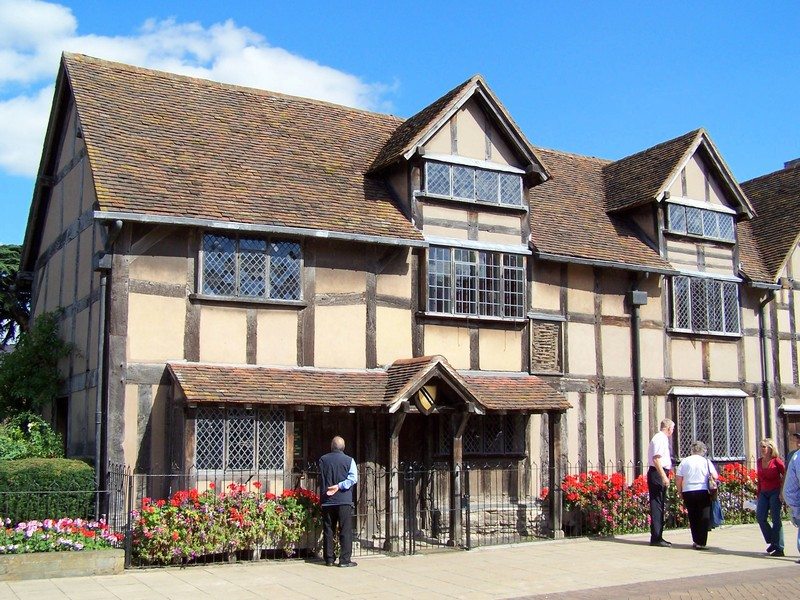 Literary gems around the Warwick campus

The areas surrounding Warwick University may not seem like literary goldmines at first, but there are plenty of bookish places to explore off campus if you know where to look. Take a look and see if any of them can tempt you to venture from the Warwick Bubble.

First is the Big Comfy Bookshop in Coventry. The name of this place says it all: you will find thousands of second hand books here, and the homemade treats, licensed bar and selection of comfy armchairs may make you never want to leave. The bookshop also hosts regular events like poetry nights, live music and game nights, many of which are free to attend.

If you’re looking to wile away a lazy afternoon, the Herbert Art Gallery and Museum, also in Coventry has a George Eliot collection, featuring artwork and some of the author’s possessions. The museum’s History Centre also has books, photographs, letters and other documents relating to Eliot.

If you’re looking to wile away a lazy afternoon, try the Herbert Art Gallery and Museum

Moving a bit further afield, you might notice some blue plaques scattered around Leamington Spa, marking the town’s connection with various notable figures, including some writers. One at 10 Lansdowne Circus marks the place where Nathaniel Hawthorne — author of The Scarlet Letter — lived in 1857. Other figures recognised include John Ruskin, Norman Painting and Mary Dormer Harris.

In Kenilworth, you’ll find The Tree House Bookshop, a secondhand bookshop that hosts a range of events including open mic, book clubs and live music. Kenilworth Books is another place to look if you want to buy bookish gifts. If you’re around in September, don’t miss the Kenilworth Arts Festival, which is running from September 17 to 23 this year. Some of its literary events are live music by The Rude Mechanicals Band (a literary inspired band), and talks by writers such as Preti Taneja, Sarah Moss, and Kit de Waal.

Don’t miss the Kenilworth Arts Festival, which is running from September 17 to 23 this year

If plays are your thing, Stratford upon Avon is only a stone’s throw away. Visit Shakespeare’s birthplace, see live shows by the Royal Shakespeare Company, or stop by Anne Hathaway’s cottage. As a bonus, you’ll find some second-hand bookshops with some great bargains. Stratford is also home to the Stratford Upon Avon Literary Festival, which celebrated its 10th birthday this year. The festival features guest speakers — which included Mary Berry, Ken Livingstone and Simon Armitage this year — as well as workshops and musical and theatre performances.

Lastly, these gems are slightly further afield, but well worth a visit if you’re ever in the area. Astley Book Farm is the largest second-hand bookshop in the Midlands, with about 75,000 books for sale. They also have a coffee shop selling drinks and food, plenty of comfortable chairs to settle down in, and the ten bob barn filled with discounted books. Similarly, Warwick Books regularly hosts events like their ’Meet the author’ series, with talks, question and answer sessions, and opportunities to get books signed. Previous guests include writers such as Jodi Picoult and Julia Forster.

So, next time you’re looking to get your literary fix, remember that there’s no shortage of off-campus locations to explore. 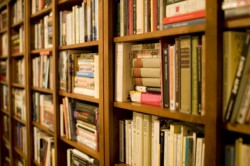 Should we judge books by their authors?