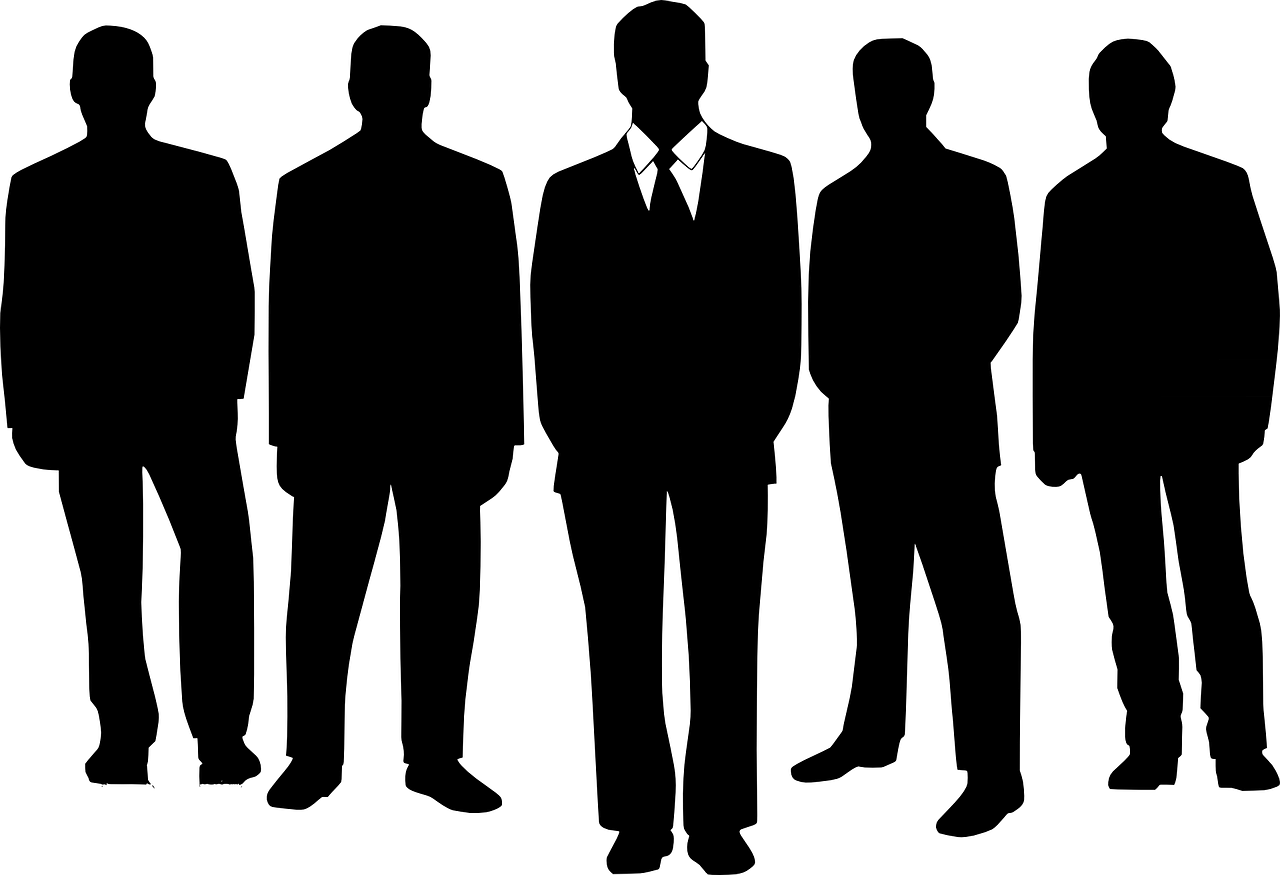 The Disaster Artists: Meet the men succeeding everywhere apart from the pitch

Buyer’s remorse here is doubtful, no matter how aggrieved the seller now feels

The story was different on December 19 2015. That day, 17 matches into the season, Crystal Palace sat 6th in the Premier League table – on the same points as Spurs and Man United, and comfortably ahead of Liverpool, Everton and Chelsea. It was also the day after American investors Josh Harris and David Blitzer agreed an ownership deal that saw a significant proportion of Palace’s shares go stateside, in return for a supposed immediate £50 million cash injection. Despite the club’s remarkably sharp decline on the pitch, and lack of improvement of vital facilities off of it, Harris and Blitzer’s investment happily coincided with the advent of the Premier League’s new £5.14 billion TV rights deal, that saw the Eagles take home a £115.2 million sized slice of the pie at the end of last season alone. Buyer’s remorse here is doubtful, no matter how aggrieved the seller now feels.

Harris and Blitzer, who essentially control all operations (along with Steve Parish), are not new to the world of sports. In 2011 they agreed a $280 million deal for the Philadelphia 76ers, of the NBA. Having only finished below 10th in the Eastern Conference twice in the 13 years prior to Harris and Blitzer’s takeover, the 76ers have finished no higher than 14th for the last four years in a row (in a 15 team Conference). In that time, they have enjoyed separate losing streaks extending to an incredible 27 and 28 games. Yet, Forbes now values the 76ers franchise worth at $800 million – meaning it’s unlikely the duo regret their investment, catastrophic results still factored in.

The problem lies in Harris and Blitzer’s dubious motivations; and more importantly still, the other men who seem to share them

In August 2013 Harris and Blitzer dipped their toes into the NHL, obtaining the New Jersey Devils for a cool $320 million. In the four seasons since, the Devils have finished between 6th to 8th in their division – their lowest standing since 1995-96 – and are now widely derided as one of the worst teams in the NHL. Despite spectacular failure, Forbes claims the Devils’ highly profitable arena, the Prudential Center, is preventing its owners from feeling losses in their pockets. Sensing a pattern?

Two investors clearly aren’t very good at running sports teams – so what? Well, the problem lies in Harris and Blitzer’s dubious motivations; and more importantly still, the other men who seem to share them.

Writing in Forbes, Mitch Lawrence explained the rationale behind the purchase of Palace at the time as an attempt by Blitzer and Harris to ‘get to know the market as they get a footing in London and see how things operate…to land an NFL expansion team [there]’ – a view apparently sourced through a business associate of Blitzer. Considering the increasing popularity of the NFL in the UK, and the hitherto successful matches at Wembley, such a potentially lucrative ulterior motive behind the move is not a confine of the realms of fantasy; particularly when considering the other individuals who might be thinking and acting similarly.

Take Stan Kroenke, the much maligned owner of Arsenal, for example. Kroenke is also famous in America, primarily for his ownership of the Los Angeles Rams, which he achieved fully in 2009 (partially through transferring ownership of other teams to his son Josh, in order to pass NFL regulations). Needless to say the Rams have not made the playoffs since, though their value has still increased in that time by around $2 billion – mostly fuelled by a somewhat controversial moving of the team from St Louis to Los Angeles. Interestingly, the Rams’ NFL curtain raiser against the Indianapolis Colts saw their new 93,000 capacity stadium look pitifully empty.

Kroenke’s struggles at Arsenal after becoming majority shareholder in 2011 are well documented. As the club has stagnated, overtaken by comparatively free spending rivals and those with a more coherent, well-functioning structure, Kroenke has remained detached, aloof and seemingly disinterested. He has also resisted recent big money offers by apparently more ambitious counterparts to reduce his control of the club. And why wouldn’t he? Arsenal – who have the highest ticket prices of any club in the world – remain extremely commercially viable, and the value of the club has tripled since Kroenke’s takeover, no thanks to him.

Shahid Khan, though appearing superficially more interested and affable than Kroenke, is another for whom repeated sporting failure equals unfettered commercial success. Khan owns the Jacksonville Jaguars, perennial laughing stock of the NFL, but regular fixture in London for glamour ties. Was it a coincidence, then, that Khan decided to buy Fulham in 2013, the same year the Jaguars played their first game at Wembley? The Jaguars have come back every year hence, whilst Fulham were relegated in Khan’s first season as owner, having finished 12th the previous year. They then slumped to 17th and 20th in England’s second division. But, the Jaguars valuation now stands at double the $770 million Khan paid in 2011, and they’re tipped to be the franchise that’s most likely to actually relocate to London (targeted by the NFL for 2021).

They’re not even hapless, clueless billionaires – they’re changing the very essence of what a sports club is

It’s evident that these businessmen are not involved with these teams for actual sporting success. If they are, they’re abysmal at it. Instead, they are disaster artists – those who have bought into sport at a time of unprecedented globalisation, gentrification and media exposure. They buy struggling teams that still make money because of the pool they swim in, or drag down names that pay for themselves. At a time when international expansion of a network of clubs with a centralised ownership is not entirely uncommon, still these sharks stand out as self-interested and dangerous. They are devoid of romanticism, appreciation of history or fandom.  They’re not even hapless, clueless billionaires – they’re changing the very essence of what a sports club is.