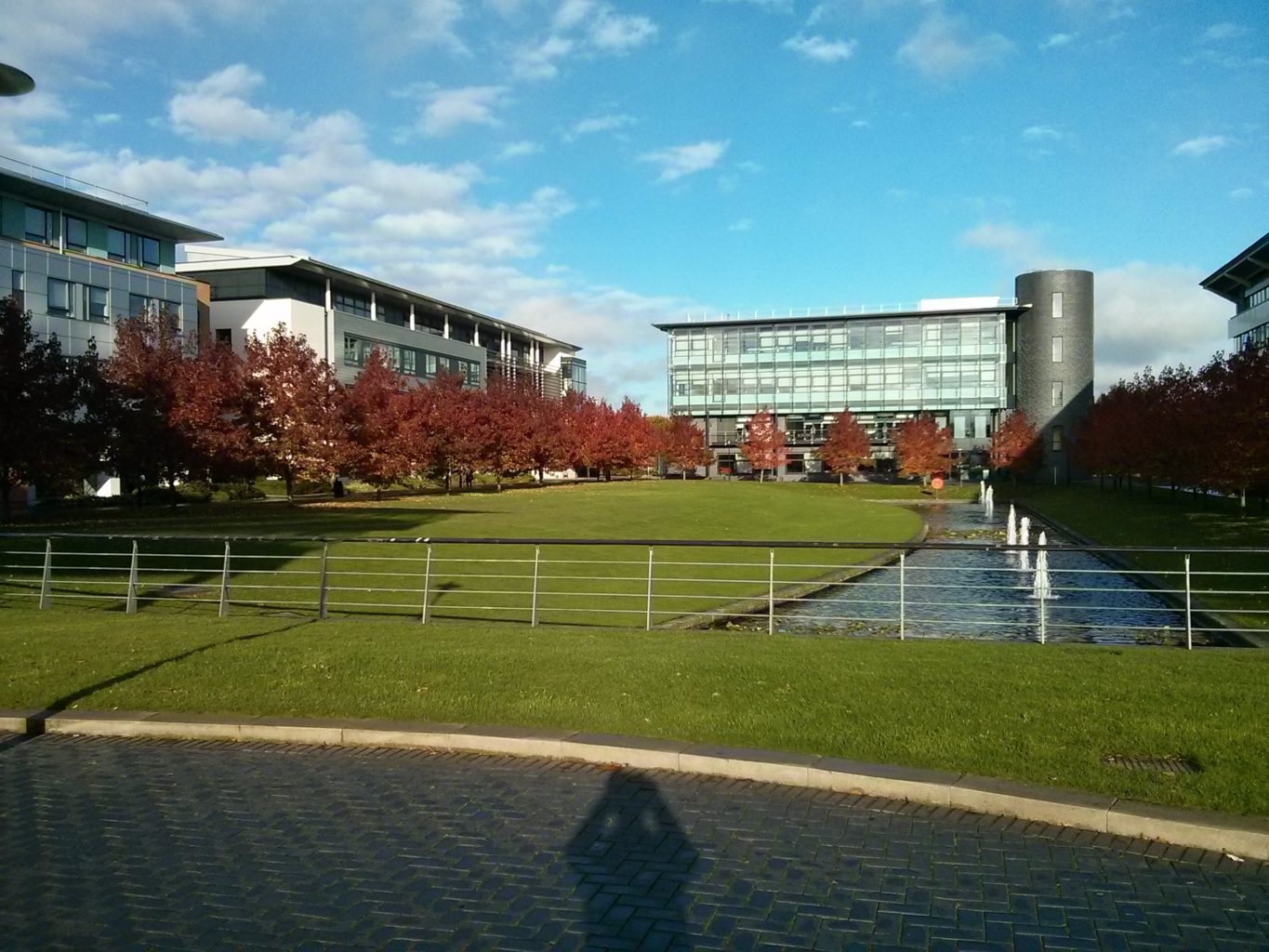 The biggest breakthroughs in Warwick research

Despite Warwick’s young age, several breakthroughs have shown that the university is worthy of its reputation as an excellent and globally-recognised research facility. The university is known for its ingenuity and innovative approach to tackling society’s ever-increasing problems. Who knows, your time at Warwick might produce some ground-breaking research just like these noteworthy advances which have come out of the university.

One of the most interesting inventions, its uniqueness impressing even the toughest critics, was the ‘vegetable/green’ car which was unveiled by the Warwick Manufacturing Group (WMG) and Warwick Innovative Manufacturing Research Centre (WIMRC) back in 2009. The increasing costs of running Formula 1 race cars left a gap for research advancement and so a research team based at the university ended up developing a cost-effective and ‘clean’ race car. The car was essentially powered by chocolate, steered by carrots with its main body being comprised of potatoes.

The car was essentially powered by chocolate, steered by carrots with its main body being comprised of potatoes…

Although it seems like a dubious concept, the car managed to comply with almost all Formula 1 standards, the exception being that it had a biodiesel engine. The car also managed to get up to an impressive speed of 125 mph around corners. Furthermore, Dr Kerry Kirwan from the research team stated that the car “also incorporates a radiator in a ground-breaking emission destroying catalyst.” Considering the current world-wide pollution problems caused by motor vehicles alone, Warwick demonstrated the potential benefits that experimental and inventive research can have on the environment.

Another environmental-friendly initiative to emerge from Warwick is the university’s collaboration with Researching Technologies Ltd in reducing plastic pollution. Researching Technologies was originally founded to commercialise research coming from the university, and is currently led by Warwick engineers. They have developed a process which can handle all types of plastic waste and has the ability to break down non-biodegradable polymers such as polystyrene back to their constituent monomers.

Professor Christopher James from the WMG Neural engineering laboratory has had marginal success in his project on controlling a vehicle by only using the brain..

A machine, stored at Warwick, can turn mixed plastic waste into PlaxxTM -another Researching Technologies breakthrough. PlaxxTM is a clean, hydrocarbon wax which can be used as a low-sulphur marine fuel, which would ultimately mean less marine pollution. Adrian Griffiths, the Managing Director of the company, is confident that their progress will mean that “waste plastic will actually help to clean up the seas, rather than polluting them, as they do today.” There is evidently a lot of potential in this collaboration.

The concept of mind-control at present might conjure up an image from Star Wars or X-men, but it doesn’t seem unlikely that it’s something that could be attainable in this lifetime. Professor Christopher James from the WMG Neural engineering laboratory has had marginal success in his project on controlling a vehicle by only using the brain. His test subject managed to control a wheelchair’s movements with an 80% probability from left to right and vice versa using her thoughts. The brain activity involved in determining which direction to take occurs in marginally different areas in the brain, and thus sensors attached to the test subject’s head measured where the electromagnetic activity had occurred. Unfortunately, another professor from the university only managed to obtain a 60% probability, but the research could lead to promising future, and hopefully more fruitful endeavours.

Who knows what is in store for the university? It has the potential to become one of the front runners in changing the face of environmental-friendly research…

Although these three examples far from encompass the entirety of Warwick’s research, they show the exciting potential the university has for making a real impact. Who knows what is in store for the university? It has the potential to become one of the front runners in changing the face of environmentally friendly research.