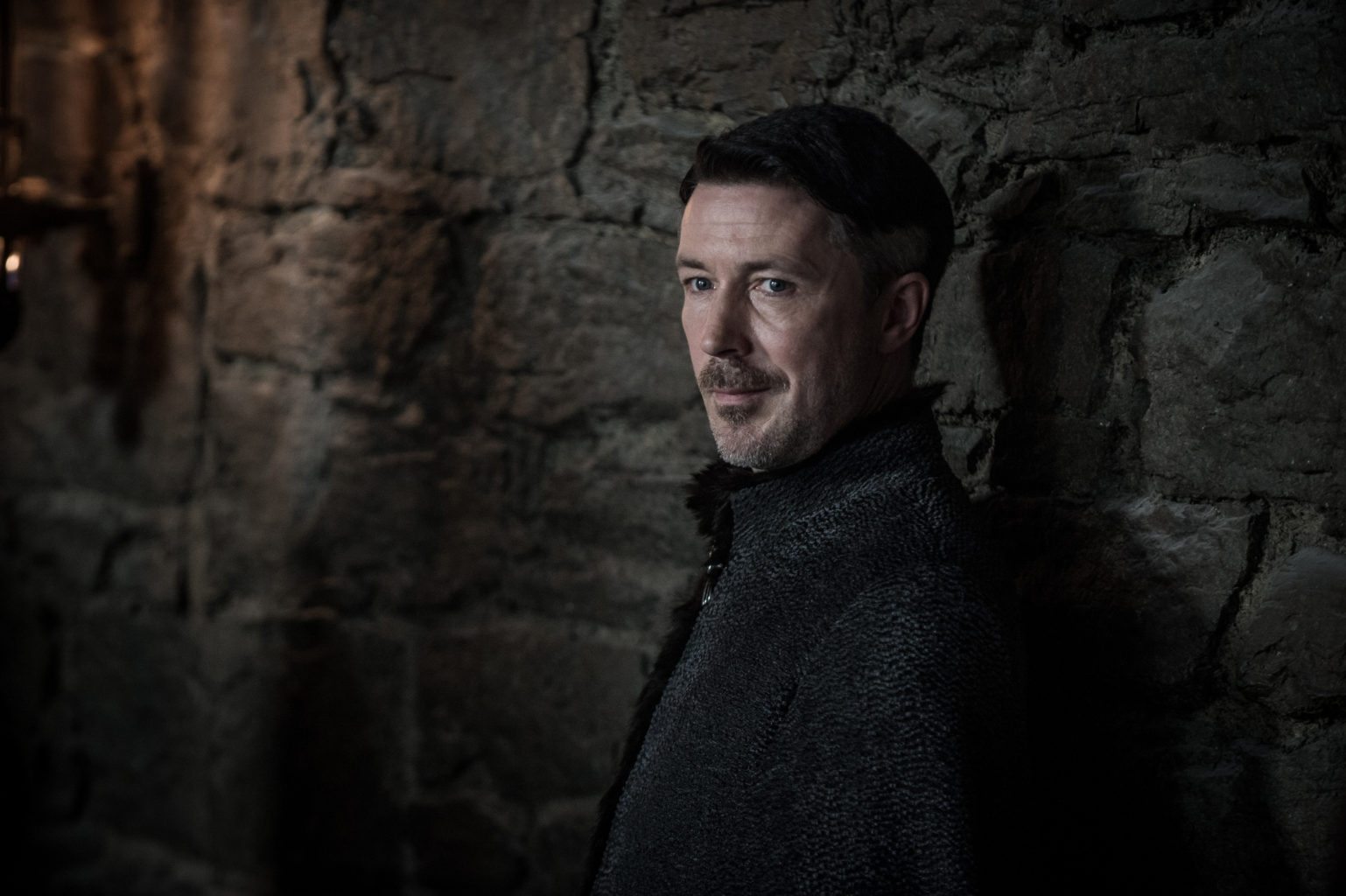 Breaking expectations – has Game Of Thrones become too predictable?

Fire breathing dragons. An army of zombies. Sword slashing and back stabbing. Cold blooded murder and plenty of boobs. Game of Thrones is your teenage fantasies come true. But that isn’t what keeps audiences hooked onto the show. It’s how the show breaks expectations after expectations.

Never has a show garnered as many theories as Game of Thrones, as week in and week out fans pore over every little bit of information. Ask Reddit users if you doubt me. Fans churn out theories based on the convoluted information they get from the TV show, attempting to extract the very last bits of information from them (for the sake of this article, I’m going to focus purely on TV show viewers, and not the book readers).

However, this last season was a disappointment for me. While up until season 6, the TV show was largely based off George R.R. Martin’s book series ‘A Song of Ice and Fire’, while the book readers are left far behind, the show has gone ahead. And there lies the problem.

While R.R. Martin’s writing is awe inspiring and well thought out, the show writers seems to not have put as much effort into it. While Martin’s writing built up expectations, and shattered them, leaving the audiences stunned, while the latest season merely played along to those expectations. It almost felt like the show writers were playing along to fan theories found on Reddit.

While R.R. Martin built his entire first few seasons focusing on the rise and fuzzy happiness of the Stark family, one by one, he slew each of them, breaking hearts worldwide. Martin set up Margaery Tyrell as a stronghold character in Season 6 having audiences root for her as the next Queen of Westerns after her triumph over Cersei, only to have her blown to smithereens by wildfire at the end of the season. 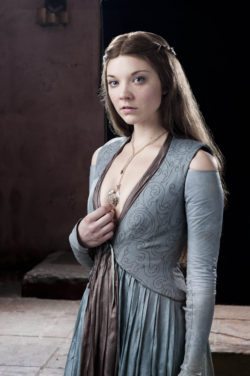 The death of Margaery Tyrell (Natalie Dormer) was one of the show’s shock slayings. Credit: HBO/Sky Atlantic

However, Season 7 fails to live up to the finesse that has so far been established in the series. The only major character death in the series has been that of Peter Baelish, which fans loved (and sadly saw coming from a mile away). Yes, he is the root cause for the Lannister vs. Stark rivalry to catch fire, but throughout this season, his character did nothing of importance, and made no significant action that warranted the shock impact his death would otherwise have had. Just before episode 6 of the season, a Redditor cleverly predicted the emergence of the Night King’s Ice Dragon because R.R. Martin’s children’s novella called The Ice Dragon contained an ice-breathing dragon. Although it was fantastic to see it spectacularly presented on screen, it is still a blemish to the twisted writing that is characteristic of the previous seasons.

Mind you, the season did make attempts to create certain expectations in the audiences. For example, the teaser trailer for Beyond the Wall we are shown a battle between Jon and his army of trusted men, and the Army of the Dead. While the episode consisted mainly of lot of waiting around and relatively little on-screen action, a large part of the audience was struck by the revelation of an ice dragon. This was because, based on the sneak peek trailer, speculations revolved around which of Jon’s men were going to meet their end (quite a few fan favourites including Tormund and the Hound were part of the gang). However, this does not triumph the otherwise predictability of the once brilliant show.

Hence, if Game of Thrones wishes to go out with the excellent story telling it has prided on before, it might have to rope George R. R. Martin back into its writing process, or maybe start looking for more original ideas.