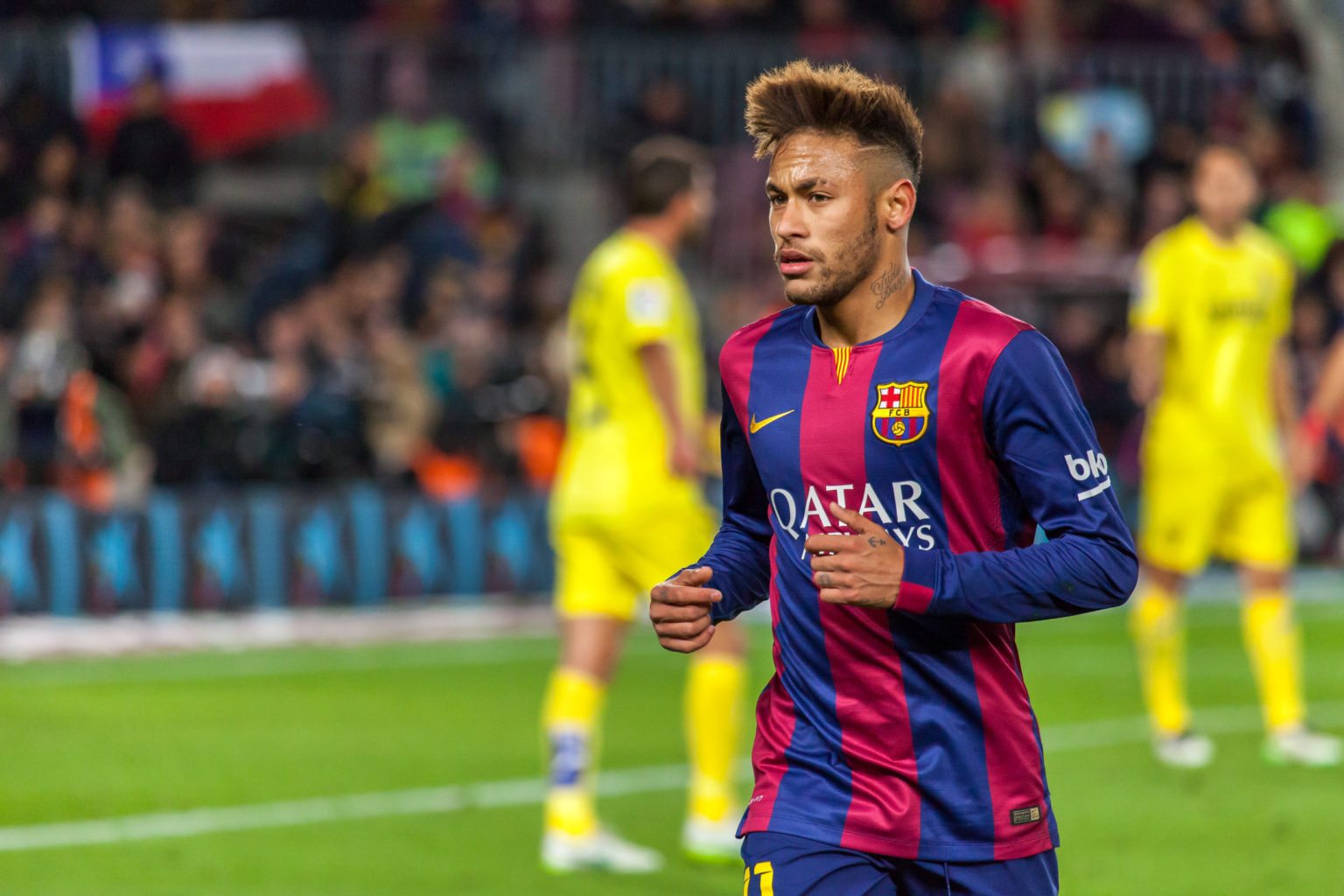 Is the naïve excitement of the transfer window dying?

In a year where there is no World Cup and no European Championships, football fans rely heavily on the excitement of big money signings to quench their sporting thirst throughout the summer. The rumours swirl, the bids begin and the signings are made. This recruitment period is essential for clubs around Europe to prepare themselves in the best way possible for the upcoming season. But because of the lack of football activity over the summer months, newspapers and news channels seem desperate for any kind of action; therefore they squeeze every ounce of information that emerges from the transfer window. When there are mediocre transfers and no other football news to comment on, does this reveal that the excitement surrounding the transfer window is exaggerated and deteriorating? And have Neymar and co.’s extraordinary fees now crashed the market?

The primary element which aggravates me about the transfer window is the endless rumours. News channels, the worst culprit being Sky Sports News HQ, feed off rumours and continuously link names with several clubs on a daily basis. Although it is their job to comment on potential transfers, I do not know which ones to believe anymore and have chosen to ignore the confirmation of signings until I’ve seen that particular player in their new clubs jersey.

Transfers now seem to be such a drawn out process: the interest, the talk of representatives, the bidding, the personal terms, the medical, the confirmation. Whilst historically fans would be unaware of the arduous transfer process until the final stage, now it seems a club scouting a player is front page news. Yes, it is exciting to follow the progress of your club making a key signing, but I restrict myself from getting too invested because the deal could easily fall through at any of the stages just mentioned.

Newspapers also prey on rumours of the most ridiculous transfers, and are far from afraid to reveal them. World class players such as Lionel Messi, Cristiano Ronaldo and Gareth Bale are constantly linked with moves to England, even after they’ve either stated they are happy at their present club, signed a new contract or are simply not seeking a move. Still the rumours continue to paint the back pages. But, I suppose, rumours are the essential factor for making the transfer window theoretically exciting because of the drama and unpredictability that’s surrounds it. However, the hysteria surrounding the hunger for rumours and any sniff of a potential transfer has led to ninety-per-cent of rumours being false. It has become ridiculous.

An increasingly pernicious aspect of the transfer window which is now unavoidable is the staggering rise in transfer fees and wages. In part as a result of the rise of Chinese football, unthinkable transfer fees and wages are being paid for mediocre players. Paul Pogba’s £89 million move from Juventus to Manchester United escalated the world record transfer fee last summer and it epitomised perfectly the route in which transfer fees are going. When Barcelona set Neymar’s £200 million release clause, they never dreamt it would be happily met a year later.

When Barcelona set Neymar’s £200 million release clause, they never dreamt it would be happily met a year later

The debate surrounding the excessive amounts of money in football has been boiling for several years, and now looks fit to explode. Although increases in transfers fees are proportionate to increases in revenue, being a passionate football fan myself, the amounts of money being thrown around from club to club at a time of rising ticket and television subscription cost makes me angry, and the transfer window has developed into a poster for everything that is bad about football. With the increasing importance of football marketing through TV money and merchandise, the alien transfer figures that we see today in the modern game are sadly just the start of an ever-growing industry.

So is the excitement of the transfer window vanishing? Truthfully, the adrenalin-pumping suspense of potential transfers will always get fans excited to some extent. They love dreaming of what their team will be like next season. But, I believe there is a growing silent majority who hate the amount of money being splashed to sign players, regardless of their talents. Admittedly, this is a short-term aggravation that soon vanishes when their particular signing visibly improves the team. Fans want their team to win at all costs, and if that means spending millions of pounds…so be it. Therefore, the transfer window will always possess a glow of excitement; but gradually the whole transfer system is becoming exhausting and is turning that glow into a faint shimmer as years go by.