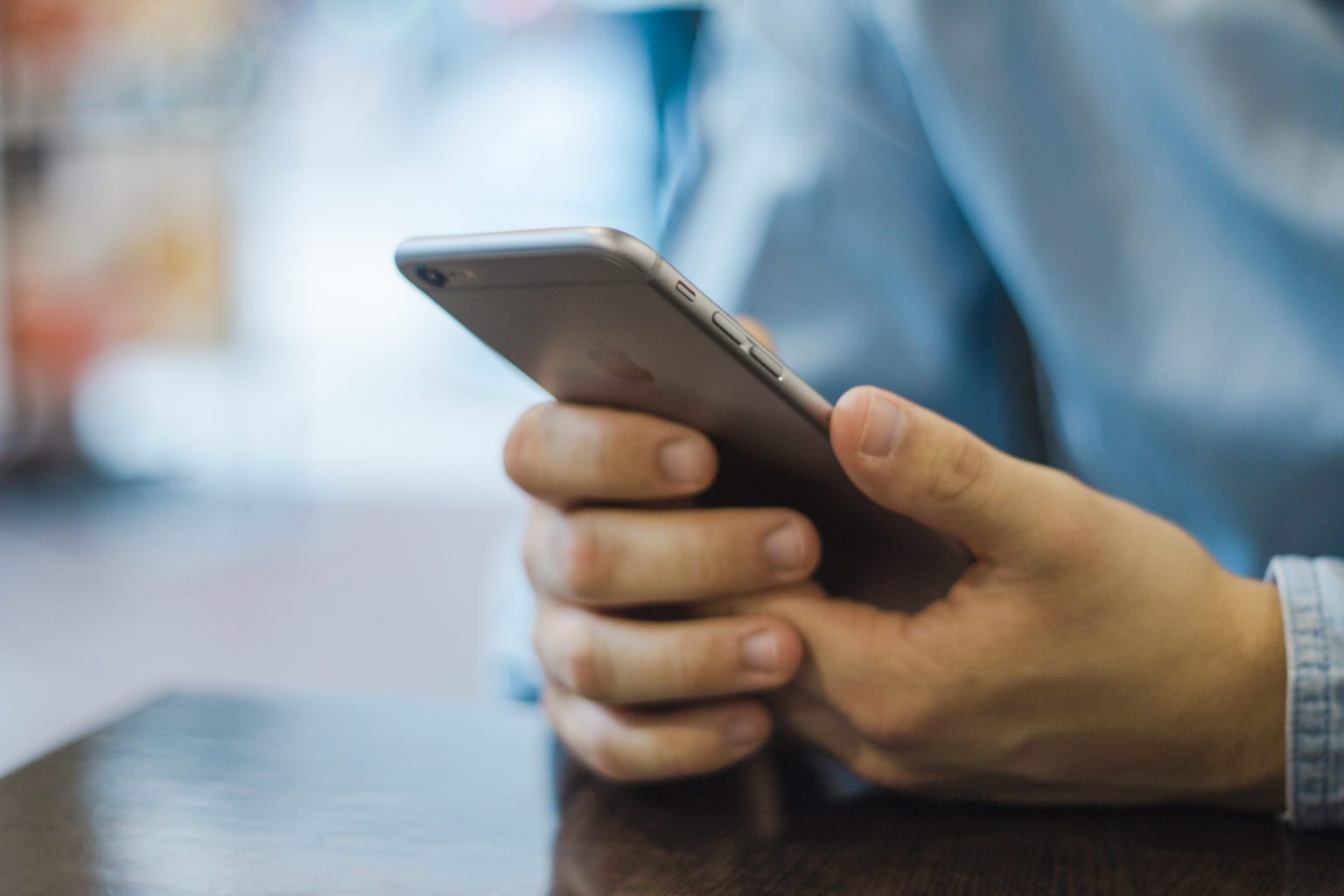 “Smartphones have become essential to everyday life—but at what cost?”

The increasing prevalence of the usage of smartphones has been the cause of numerous debates over the past few years. It is widely accepted that smartphones are distracting when the conscious mind is focused on them, but a recent study reveals that smartphones can impact cognitive capabilities even when the user is not concentrating on them.

Researchers at the University of Texas recently published a study which analysed the effect of a smartphone’s mere presence and its increasing effect on cognitive resources. The study consisted of two separate experiments; both conducted with undergraduate students.

The process of resisting the urge to check the smartphone requires cognitive thought and thus less is available for the task at hand.

In the first experiment, participants were randomly selected to either place their phone in a different room, in their pocket/bag or face down on the table. In all three cases their phones were switched to silent mode. The participants then underwent tasks designed to assess their brain’s ability to hold and process data—tasks which required full attention. The tests showed that those who had their phones in another room outperformed the other participants. Those who had their phone in their pocket or bag only slightly outperformed those with their phones face down on the table. The results indicate that even when one is not consciously thinking about one’s phone, it is still acting as a “brain drain” on cognitive capabilities. Adrian Ward, the study’s lead, explained that the process of resisting the urge to check the smartphone requires cognitive thought and thus less is available for the task at hand.

The second experiment consisted of the same tests with a few exceptions. In addition to the three scenarios from experiment one, only some switched their phones to silent—others were instructed to the switch their phones off entirely. After the tasks were completed, a series of questions about the individual’s reliance on their smartphones were asked, and in conjunction with the test results, it was determined that those most dependent on their phones underperformed when their phone was placed on the desk or in their pocket or bag. This suggests that because they are more reliant on their phones, more of their cognitive resources are required to focus attention on the task itself. Whether the phone was on or off had little impact on results, but the phone being “within eye shot” caused a “brain drain.”

Even when one is not consciously thinking about one’s phone, it is still acting as a “brain drain” on cognitive capabilities.

The effects of these results are obvious. Our cognitive resources are limited as it is, but this appropriately dubbed “brain drain” can impact day-to-day tasks. Students who rely heavily on their cognitive capacity for their studies are aware of the need to switch their phones on silent in order to concentrate, however they may not be aware of the effect of their phone’s actual presence and the effort of keeping them out of their conscious thoughts. Smartphones have become essential to everyday life—but at what cost?