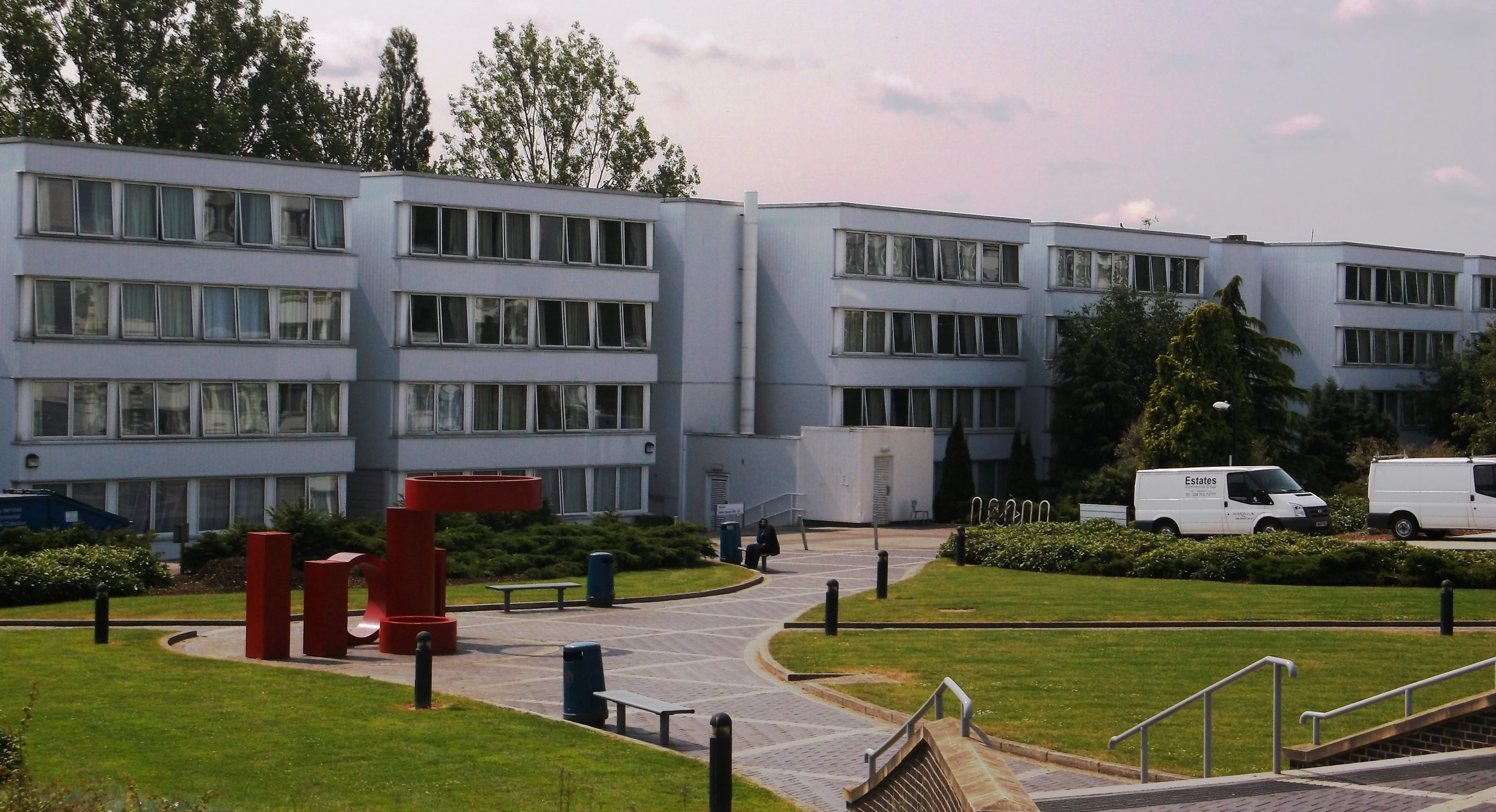 Rootes deserves to be a top accommodation block

Anyone who has lived in Rootes, in fact anyone who has set foot inside Warwick’s largest halls of accommodation, will know that it doesn’t get its stellar reputation from the buildings. At first glance the blocks aren’t exactly easy on the eye, but then again that’s not what university is necessarily about.

More important is the social aspect of a place. From the very first day of term, Rootes is buzzing with a sense of excitement that is not readily found elsewhere. Massive flats of up to eighteen people mean there is always someone around to talk to, always someone around to eat with, and always someone up for night out. It’s fairly simple logic that the more people you meet, the more chance you’ll click with someone. What’s more, the open lay out of Rootes means you can wander the corridors meeting people in any other flat.

Likewise, the rooms in Rootes aren’t as bad as some suggest. They’re big enough for everything you need, and whilst there’s no en suite, everything is kept clean and tidy. For the reasonable price of the halls and their impressive location in the centre of campus, it’s hard to complain. The only saving grace from a 9am lecture is the convenience of being able to get up at 8:55, and still make it on time. This in itself should be enough to give Rootes its ranking as the 35th best student accommodation in the country.

The elephant in the room of course is the reputation the block has gained as the ‘party halls’ of Warwick. This is fair in some ways; it is a fun place to live, and full of potential distractions for anyone seeking them. People go out a lot, and parties can be amazing. Despite this, Rootes isn’t the kind of place you go to write off nine thousand pounds and get liver disease. Essays get written, equations get worked through, work gets done.

Of course some perceptions of Rootes are completely accurate, and it would be wrong to gloss over them. Old Rootes does look like something straight out of Soviet Russia. The kitchens are scenes of biological warfare by the end of each weekend. When, at the end of last year, ants came out of a hole in the floor in the corridor and infested my room for a week, I can’t even say I was particularly surprised.

Rootes may be old and debilitated, but this is what gives it its charm

Believe it or not though, it’s possible to learn to love these things as parts of university life. Even fire alarms at four in the morning can be great when you’re with the right people, and this is what life in Rootes is about.

Conclusion: Rootes may be old and debilitated, but this is what gives it its charm. For those of us who have lived there, it still feels like home. Rootes should have its name in lights, but then that would defy the point. You have to find something to love here other than the buildings, and that is why it deserves its place at the top.

Warwick on Christmas Day: what is campus really like?