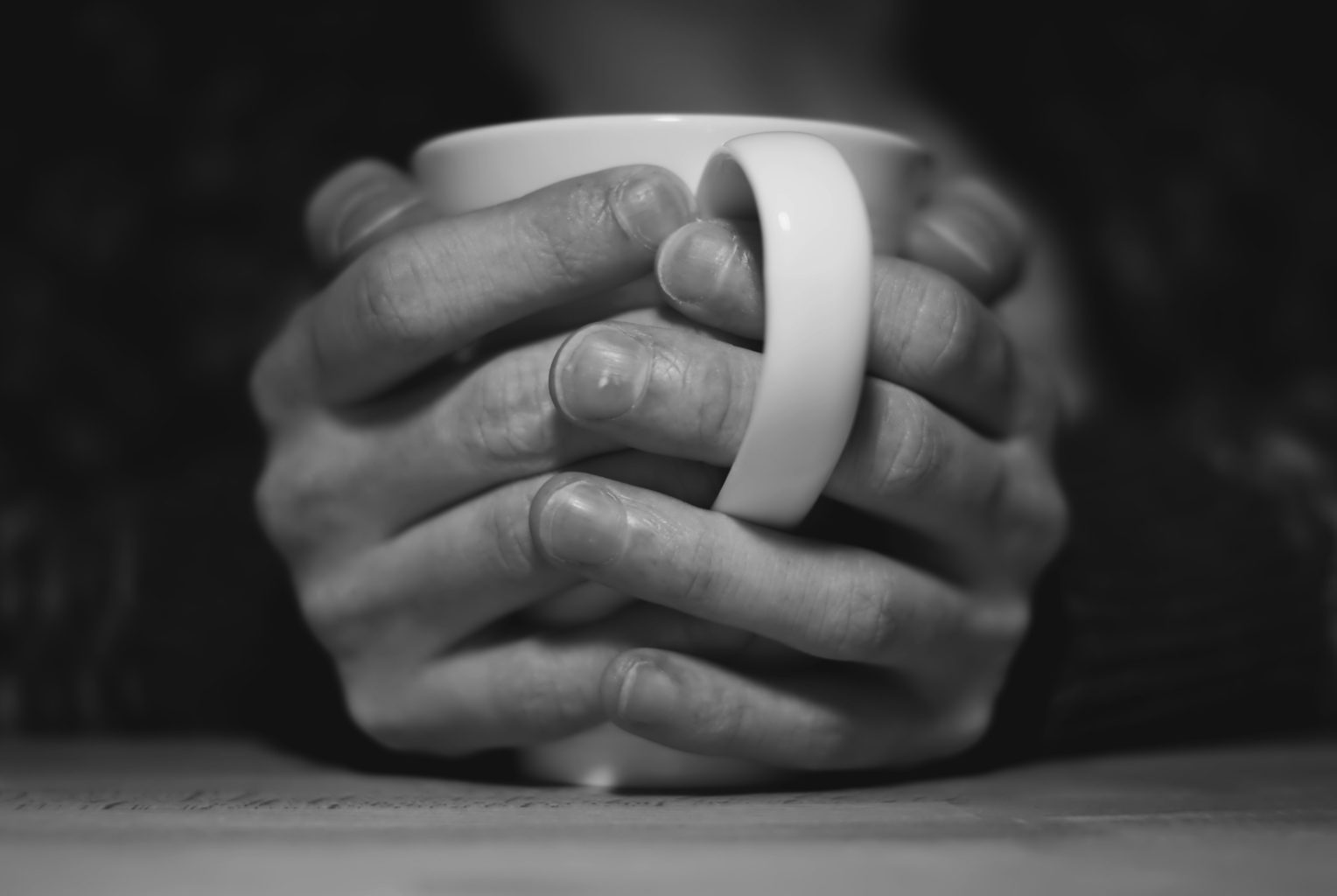 Over 1,500 homeless and vulnerable people have been fed by a Leamington soup kitchen so far in 2017, with help from the legacy of a man who once received food parcels from the service.

The soup kitchen is operated from a shop in Gloucester Street by charity Helping Hands, which also runs a café, charity shop, and learning centre.

The charity provides support to people in Kenilworth, Leamington Spa and Warwick who are on low incomes, are domestic abuse victims, and who are homeless or vulnerably housed.
Helping Hands thanked Leamington Round Table (LRT) for their support.

The money came from the investment of a donation left by a Harry Prue, a Leamington resident who was a food parcel recipient in the 1960s.

Lianne Kirkman, manager of Helping Hands said: “The support from Leamington Round Table has been fantastic in creating the community facility.

“The team at Helping Hands are so proud of our achievements so far in 2017 and look forward to the rest of the year.

“We couldn’t continue the work we do without the support of the Round Table, other businesses and the amazing local community.”

Andrew Savage, the former chairman of LRT, gave Helping Hands a framed plaque dedicated to the memory of Prue, which will be displayed in the ‘Lighthouse’ shop.

Leamington Round Table has pledged to donate £10,000 per year to Helping Hands over the next two years.