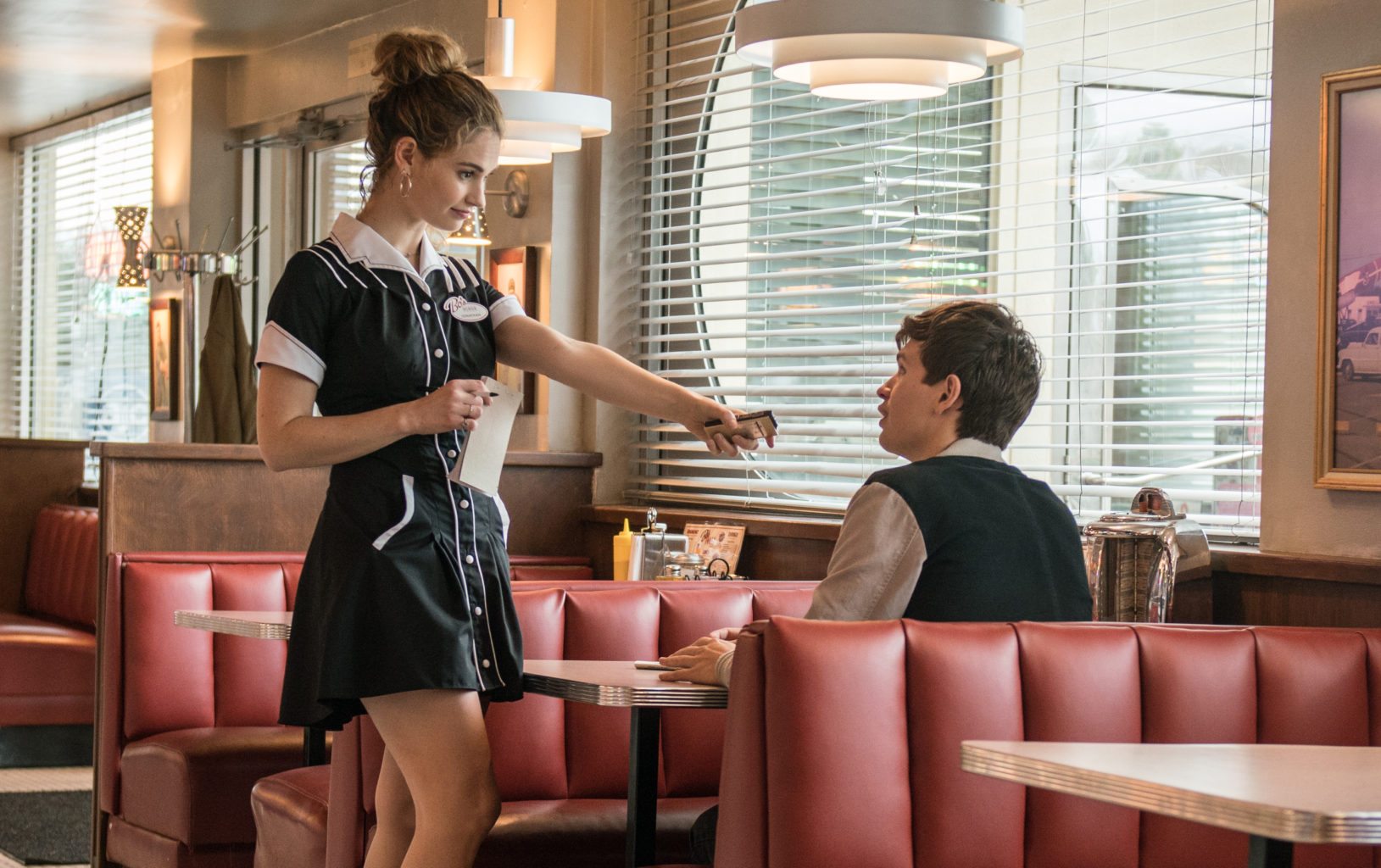 How music elevated Baby Driver to another level

Music has a long legacy in cinema. Films have used it in iconic ways for decades – Tarantino in particular is a genius at the jukebox, with examples like “Stuck in the Middle with You” in Reservoir Dogs and “You Never Can Tell” in Pulp Fiction.

Why have film soundtracks gained a new significance?

Recently, the trend has become even more prominent. Our cinema experience has become infused with more music than ever; movies like Baby Driver are replacing cinematic scores with recognisable hits. But what spawned this recent trend? Why have film soundtracks gained a new significance?

Cast your minds back a year. DC’s Suicide Squad should have, after their consecutive critical flunks, flopped at the box office. And yet, it out-grossed most of its competition. Why?  The trailer’s success boils down to one significant factor. After the monumental popularity of Marvel’s Guardians of the Galaxy, DC hoped to make their own band of misfits attractive by replicating Guardians’ key success: the soundtrack. 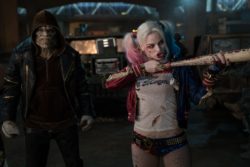 The moment Bohemian Rhapsody played atop the Suicide Squad trailer, audiences were sold – and the trend has only become bigger. Trailers are obsessively searching for cinematic number ones. Charlize Theron’s Atomic Blonde sets the click of stylish Louboutins with the beat of Queen’s Killer Queen, while Thor: Ragnarok pairs well with the Immigrant Song by Led Zeppelin. Soundtracks are hot right now and it’s recently made Edgar Wright’s Baby Driver this summer’s grooviest flick.

Music is assimilated into every scene of Baby Driver

However, there’s a difference between Suicide Squad and Baby Driver. While it recognised the music trend, Suicide Squad demonstrated exactly how music can be wrongly used in films – and, thereby, what actually works in projects like Baby Driver.

Let’s imagine you’re eating out. Some insightful kid plays Bohemian Rhapsody on the jukebox as your meal arrives. Immediately, your quarter pounder with cheese (your Royale, for those of you who reminisced about Pulp Fiction earlier) tastes better. Your drink is cooler. Your day seems brighter. Seconds later, some idiot changes the song to something else. Said idiot grimaces at his choice and changes it again. Twice. Three times, and your burger suddenly tastes bitter. Your drink is harder to sip. He’s changing the station every five minutes and it’s driving you crazy. Suicide Squad feels much like this –the soundtrack is like channel hopping on a radio, hoping something sticks. Choose a station, fine tune (a lot) and you have Baby Driver. 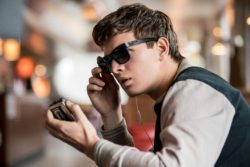 Wright recognised what worked with Guardians. The music isn’t just an artistic overlay, the songs were a seamless part of the narrative. As Baby goes about his daily life, he constantly listens to music, and it’s through this that we understand him. Like the mixtape in Guardians meant something to Peter Quill, music means something to Baby, and he chooses songs to reflect his situation and emotions. Because Baby cares, we care. We as an audience understand the impact music has on his life, from how it shapes the interaction between him and Deborah, to the way his tapes link to narrative progression.

Music is assimilated into every scene of Baby Driver. Characters tap along, Baby dances, Gene-Kelly-like, through scene transitions. Music isn’t a soulless addition to Baby Driver, it’s an integral part of it. It tells the story by being a living component.  In Baby Driver, music is more than just a soundtrack, it is the emotional drive of every scene.