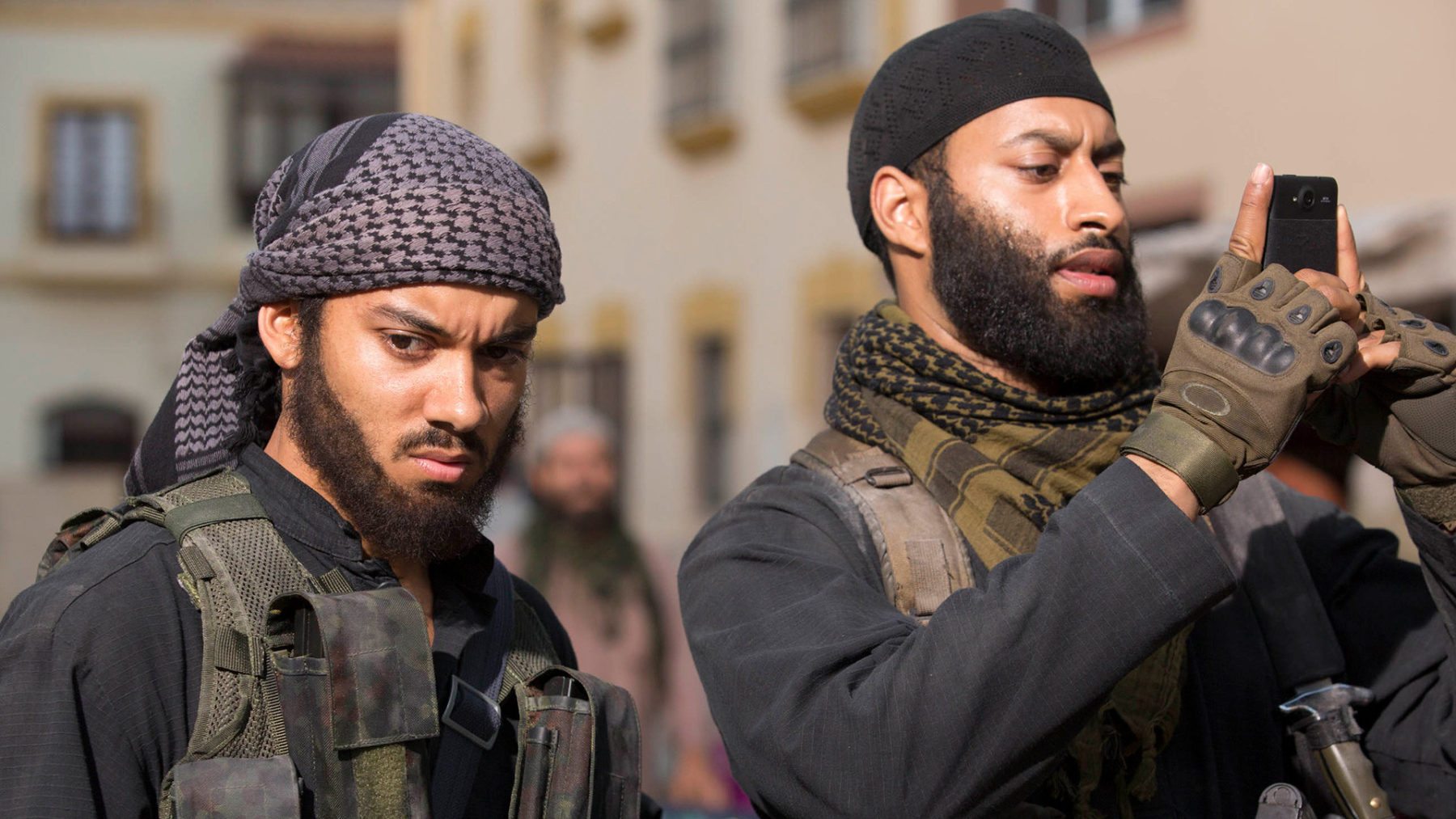 Is it ethical to base entertainment on real-life atrocity?

Channel Four recently released a new TV show called The State, which centres around the experiences of British Muslims joining the Islamic State. The show has generally received praise but The Telegraph reported some viewers also criticising it, with many seeming to have a problem with the timing of its release, stating that it should have been delayed in light of recent terror attacks around the world. Others believe that the show glamorises ISIS. Discussions such as these prompt the question: how ethical is it to base entertainment on real-life atrocity?

TV based on real world atrocities is nothing new: the director of The State, Peter Kosminsky, has already done a show based on crimes of the Bosnian War in the past (Warriors, 1999). More recently, a new HBO series based on the American Civil War was announced in July of this year. What matters more is the intention with which the show is made. The word ‘entertainment’ brings to mind shows like ‘Allo ‘Allo, which, while based on World War II, has a more comedic premise. But The State is not meant to be fun or easy to watch. According to Kosminsky, it’s supposed to be more of a ‘cautionary tale’ rather than entertainment. He told Channel 4 that the show — based on 18 months of research — is also meant to be an ‘antidote to simplistic thought,’ to help understand why people join ISIS.

While this is a noble pursuit, one might ask whether a drama TV series is the best way to go about it. Matters become more problematic when the lines between fiction and fact blur. For example, while the events of the show are based on true stories, the level of violence reportedly had to be toned down for the show. In this case, how do we know when reality ends and the writer’s imagination begins?

It’s true that people don’t generally turn to TV shows for fact or realism. But it is important to draw these boundaries because there is no guarantee that viewers of the show will see it in the same light Kosminsky intended. While his objective may be to understand, there is no way to control how others see the content he’s putting out there. Some might argue that the show is simply putting ISIS in the spotlight and giving it unnecessary attention. When there are no clear boundaries, it is easy to over- or underestimate the degree to which the truth is represented, which can give rise to accusations of glamorisation. While representing something on the screen does not equal glamorisation — and neither does fictionalising something diminish its importance — something about watching a TV show makes the show’s content seem unreal, to some degree. There are other shows centred around violence, which have large followings. Keeping in mind that there are people suffering from the actions of the people represented onscreen, it seems perverse for anyone to enjoy a show about ISIS in the same way.

Arguably, it is unfair to limit certain stories being told because their audience’s reactions cannot be predicted. Moreover, shows like this are bringing important events to people’s attention via a format other than news. Ultimately, however, TV shows based on current real-life tragedies have their moral grey areas, because opening these tragedies up to fictionalisation can be akin to putting them up for judgement under a more ambiguous light, in a more problematic way. If the main goal is to truly analyse and understand, perhaps a different format — such as a documentary — would be more appropriate. 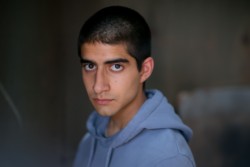 Why Next of Kin isn’t the drama that Muslims deserved 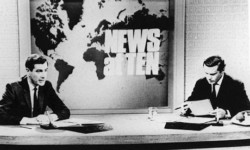 Has ‘entertainment news’ really taken over?