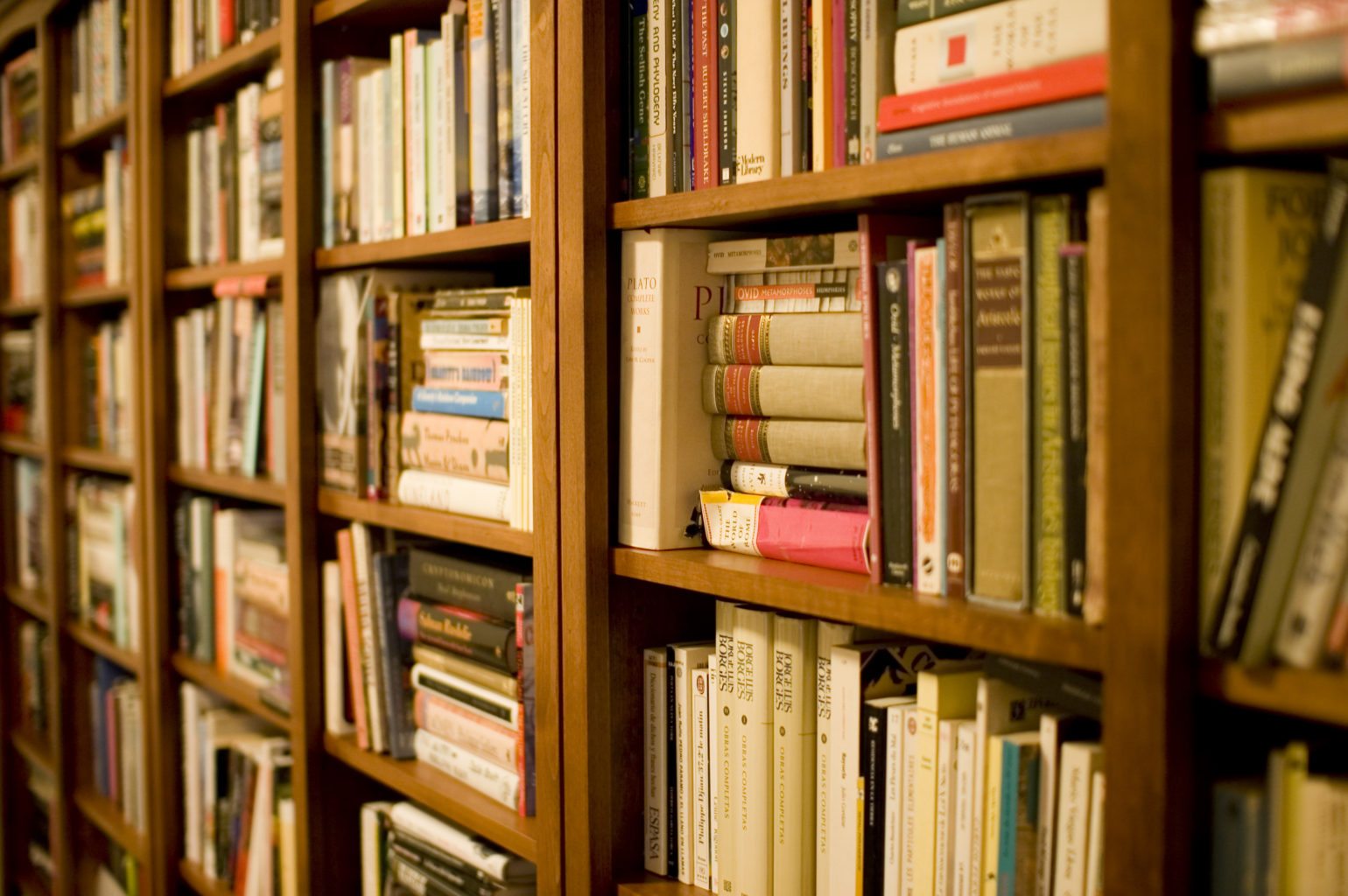 Anthony Burgess’ 1962 modern classic, A Clockwork Orange, is mostly remembered for its gruesome scenes of ‘ultra-violence’ and grotesque imagery. The popularity of the book was enhanced after Stanley Kubrick’s 1971 film, which was famously banned due to dramatization of scenes which made this book so infamous. But it is the obscure language and terminology which leads to divided opinion among the readers, with some claiming it is wrongly labelled as a classic. Burgess chose to construct his novel into a literary enigma which transforms it into a book like no other. But does this technique make A Clockwork Orange a deserved modern classic of pure genius or an over-rated jumble of complete rubbish?

Surprisingly, Burgess didn’t understand why A Clockwork Orange gained considerably more popularity than his other novels, which he believed were of a better quality. But his invention of the artistic linguistics of nadsat, forced the reader to learn alternatives to standard English words to make the novel understandable. Nadsat consists of a concoction of Russian and Shakespearean linguistics with a twist of plausible slang. Examples involve:  ‘woman’ changing to ‘Devotchka’, ‘eyes’ changing to ‘glazzies’, ‘rookers’ can be both arms and legs, ‘rot’ is ‘mouth’, and these are just a few. Although nadsat is hard to understand when you first start reading, the words begin to pick up easily as the story progresses.

Opposers to this exclusive style find this method of reading exhausting, but this language works perfectly in conjunction with the dark and peculiar outline of the book’s story and message. The book needs to be given time; it is not one you can simply plough through, glossing over the words without attention. As your connection grows with the fifteen-year-old erratic narrator, Alex, you begin to accept how this obscure slang works perfectly with the teenage culture him and his ‘droogs’ (friends) are in the midst of. Anecdotes of blood-gushing brawls and sickening gang-rape paint a terrifying image of the youth culture that Alex participates in. Burgess illustrates exquisitely the division between youth culture and the rest of society, reinforcing this by creating nadsat– the exclusive teenage slang that the rest of society find strange. Purposely, the book even has twenty one chapters which represents the stereotypical age of becoming an adult; thus being the underlining factor to Alex’s journey through adolescence. A Clockwork Orange is littered with meaningful intricacies that accumulate to create a work of raw brilliance, and its critics simply don’t appreciate its craft.

When assessing whether nadsat hinders or benefits the book’s quality, it undoubtedly has to be classed as pure genius from Burgess. Understandably, developing a challenge for the reader could negatively dominate people’s experience of the book and divert them away from the incredible storyline. That’s if the reader’s attention capacity reaches that far. But placing the language aside, the deep layers of moral lessons towards the power of choice, the enthralling storyline, and the key question of whether it is better for a man to choose to be bad than to be conditioned into being good, gives a powerful viewpoint towards the perception of violence. A Clockwork Orange’s theology and ethics alone promotes it as being one of the best books of the twentieth century. And this, complimented by innovative language and vivid imagery definitely places this masterpiece in the category of genius rather than rubbish.