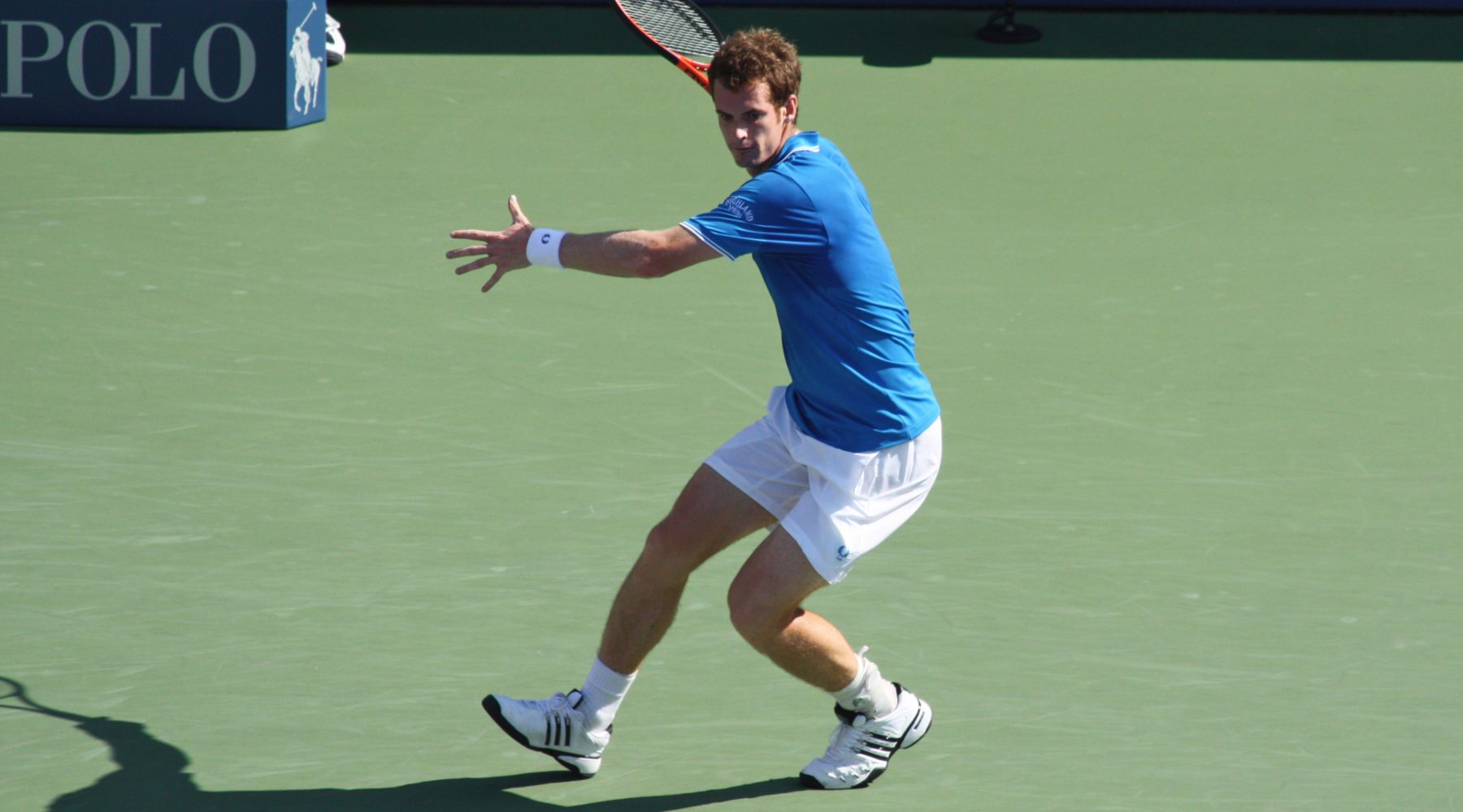 Why is Wimbledon so popular on TV?

You know summer has arrived when the picturesque greenery of Centre Court appears on our screens. Fans tuck into strawberries and cream, the umpire requests for silence, Andy Murray looks happy as ever; these have all become an ever-present sight when the Wimbledon Championships kick off. It doesn’t take hawk-eye to prove that Wimbledon’s popularity is still in, but what is it that makes this competition one of the most popular sporting events in regards to viewing figures?

When Wimbledon arrives, there seems to be an uproar of British pride and excitement over our tennis stars and the competition as a whole. Our country is proud to be the location of the most famous tennis competition in the world as stars look to serve and swing their way to the big prize. The British viewing figures alone justify how big the tournament is. Wimbledon seems to have a character that is unique in comparison to other Grand Slam tournaments. The British aura, history and sophistication of Wimbledon take the standards of tennis tournaments to new heights. If the tournament was held in a different country but possessed the same intricacies-such as all-white uniform, hills dedicated to players, the royal box – I don’t think it will be as popular. It is the British factor which makes Wimbledon so great and popular with fans all over the world. British tennis fans especially hold a closer relationship with the tournament and become infused in the collective pride which surrounds Wimbledon and the British tennis stars that participate.

Wimbledon is the icon of British summer sport

Forecasting this national support onto our screens allows us to join in as we cheer on our favourites through every game, set and match. With Wimbledon, there’s the important element of connection. Connection with players, the surroundings, the magnitude of the stakes; all these hold significance in moulding Wimbledon into a competition like no other. To emphasise the strength of this connection, every year my nana actually sends my granddad away for a week so she can watch Wimbledon in peace. And like my grandparents, Wimbledon seems to be improving with age as the history and drama seem to prove to its viewers every year why the competition is bigger and better than any other.

However, it has to be considered that the position of Wimbledon in the sporting calendar greatly boosts its viewing figures. As football is the biggest sport in Britain, I feel that if Wimbledon was placed in the midst and drama of a Premier League season, it would not gain as much attention as it does during a summer with no football on our screens. This point is not downplaying the love fans have for Wimbledon, but in regards to viewing figures, just because tennis is on our screens doesn’t mean we are passionate tennis fans or even watching the matches at all. Nevertheless, Wimbledon is the icon of British summer sport, year after year, regardless if the World Cup or European Championships are on our screens as well. Tennis fans seem to emerge from the silent shadows when the hype of Wimbledon arrives, and only the competition’s character and charisma can do that.  If Wimbledon did not develop an image, its events would be by-passed similar to other tennis competitions and would not gain the popularity it does today.