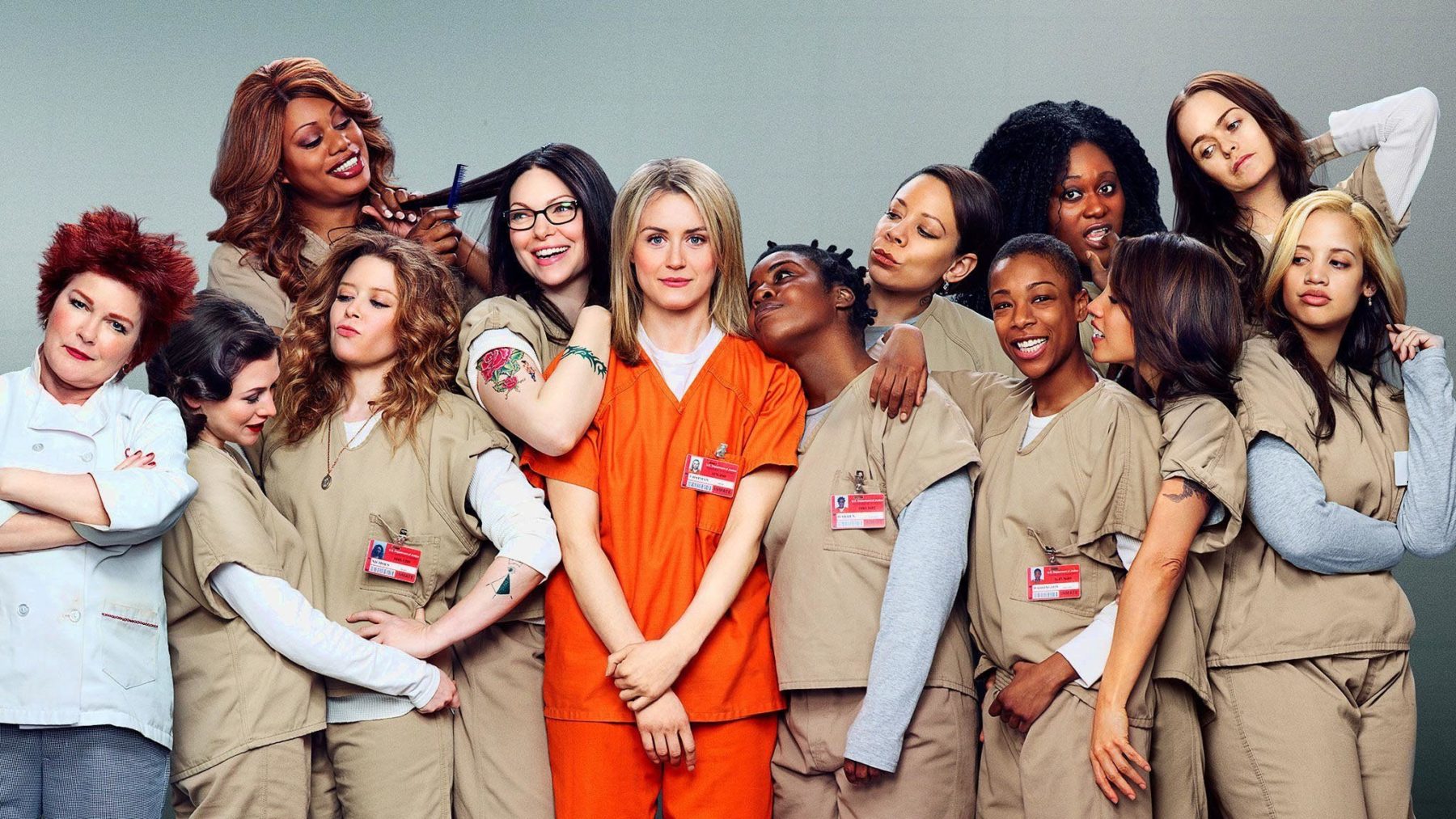 Orange Is The New Black – Season 5

The new season of Orange is the New Black is here, and it has polarised viewers. Comments range from praising it as the best season to dismissing it as the worst one yet. While blatant hatred is unjustified, it is undeniable that this is one of the show’s weaker seasons so far.

Season five picks up where the previous one left off: at a highly climactic point that likely had viewers on the edge of their seat. As the episodes progress, however, the air of anticipation deflates as the characters essentially spend the whole time just… waiting. The entire season seems to pass in bated breath, in anticipation of something that does not materialise until the finale. In contrast with the crisp narrative of past episodes, the new series lacks a sense of urgency, and with it, the show seems to have lost its steam.

Looking back on the season, there are far fewer moments that stand out and are likely to be memorable.

There are some impactful scenes: moments of humour, such as Frieda (Dale Soules)’s outwitting of two guards, of sharp empathy as Taystee (Danielle Brooks) deals with grief, and of shock, especially in the last few minutes of the finale. However, most of it just seems like a filler, something to occupy viewers until the real action begins. On one hand, I appreciate that the show continues to move things forward. Even though the new season takes a new approach towards scope and pacing, it progresses the story in an intriguing, if possibly unrealistic, direction. While I was hoping to gain insight into some new characters’ backgrounds, the season delves into familiar characters’ backgrounds and explores them further.

That is where the positives end, however. I must admit: because of the long wait between seasons, I don’t clearly recall everything that preceded season five. I can’t remember every moment that I, during my first viewing, thought to be intriguing or powerful. What I can remember is that I couldn’t tear myself away when I first started watching the show. I must have finished the first season in a day or two, and after the anticipation built up in the season four finale, I was expecting to do the same for season five. But nothing about the new episodes pulled me quite as strongly. Looking back on the season, there are far fewer moments that stand out and are likely to be memorable.

The best thing about Orange is the New Black is that it makes us care.

As Rebecca Nicholson points out in her review for The Guardian, timing is one of the main issues of the season, and too much stays the same throughout. In light of last season’s finale, this seems absurd, as the prison seemed to be ready to turn upside down. After the high-adrenaline rush that was the season four finale, the suddenly trundling pace of the new episodes is anti-climactic and somewhat disappointing.

The best thing about Orange is the New Black is that it makes us care. By the end of season five, viewers will still be compelled to carry on watching, because despite the season’s slow pace, it manages to amp up the stakes in the last episode. But the show has set high standards for itself, and it’s going to have to reach much further to meet them if it wants to retain its power.