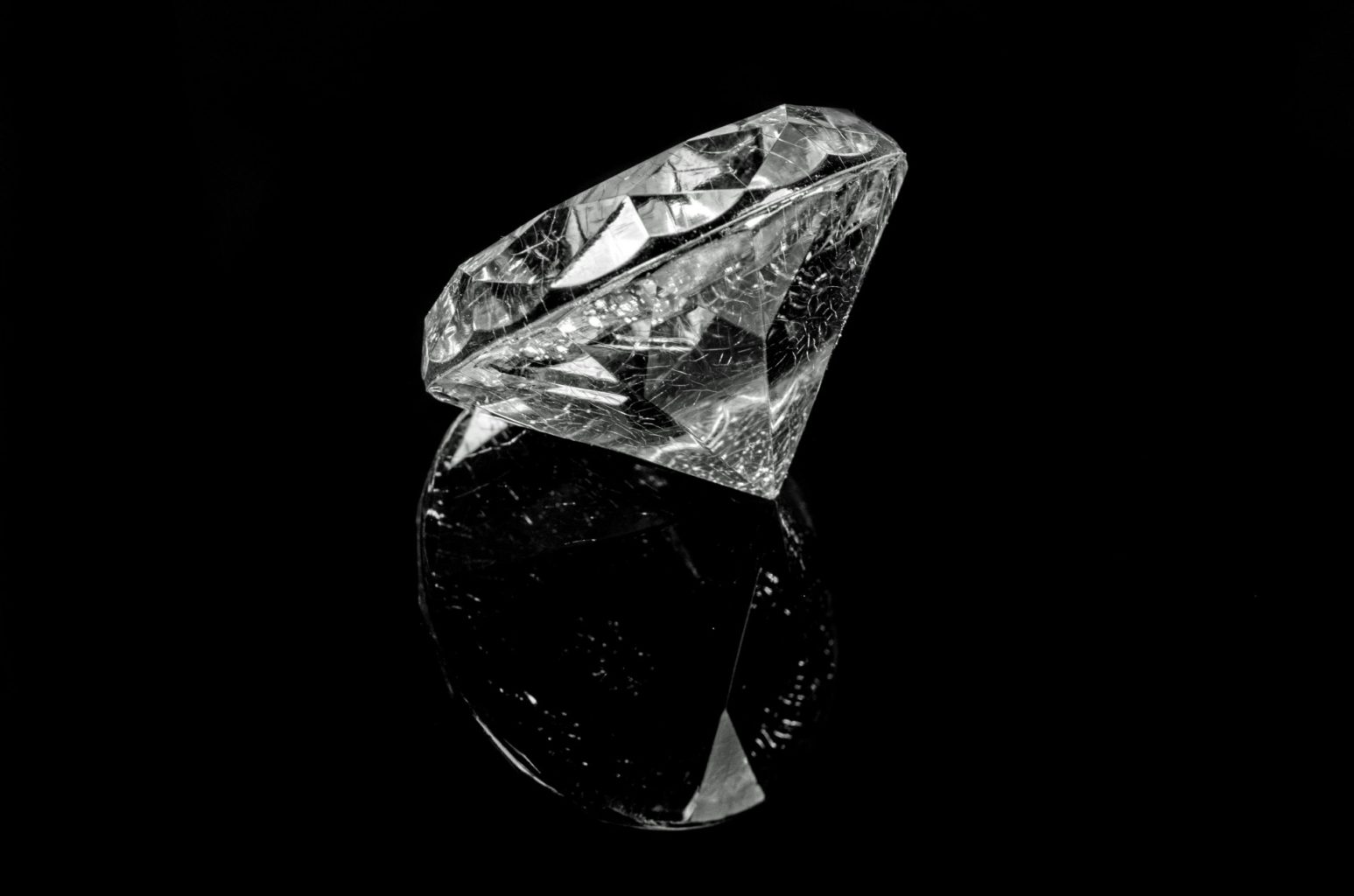 Diamonds are for everything…and everyone!

Diamonds are said to be a girl’s best friend but apparently, they are also a scientist’s, which we learned from the public lecture from the 68th annual Diamond Conference. In the space of an hour, the doctoral students from the university’s diamond training centre delivered a crash course in Chemistry, Physics, and Engineering, showcasing their research in a fun and interactive style for scientists and children alike.

Not only did we learn about the science of diamonds, we also discovered some interesting history (who said science students couldn’t appreciate the arts)! For example, the famous Hope Diamond that is housed in the Smithsonian’s Natural History Museum is at least a billion years old. The curse of the Hope Diamond may have been a concoction of the famous jeweller Pierre Cartier back in 1911 in order to increase the diamond’s value, but nevertheless it is interesting to scientists! The blue 45.52 carat stone has some remarkable chemistry which is a part of current research. The diamond has a boron atom in the place of one in every 1000 carbon atoms which was explained through instructing each audience member to hold up an A3 piece of cardboard, the purpose of which had puzzled us when we first walked in. Each card had thousands of black carbon atoms on the back, with a few lucky people in the room of 500 having a coloured sheet to represent the impurities. These few were rewarded with a pen filled with artificially grown diamond sensors- a prize we unfortunately didn’t win, despite other opportunities to do so being spread throughout the lecture!

The blue 45.52 carat stone has some remarkable chemistry which is a part of current research…

Through these interactive and engaging demonstrations aimed at the younger members of the audience, the applications of diamond were demonstrated. Many of the research areas covered may be cropping up in our gadgets in the near future. Diamond can conduct heat far better than other metallic sources as shown by how quickly someone holding a piece of it can cut into a block of ice. In the future, you will probably find parts of your computer built with a thin layer of artificially grown diamond to spread heat from key hotspots and prevent your motherboard from being fried. The tweeters of your favourite speaker (not to be confused with twitter users!) may also soon be made from diamonds as showcased by Bowers & Wilkins. We saw these speakers delivering a crisper sound first-hand, although the price tag may be a bit hefty if we want some of our own!

We saw these speakers delivering a crisper sound first-hand, although the price tag may be a bit hefty if we want some of our own!

While these nifty bits of research may soon make it into your favourite pieces of tech, you probably won’t have seen some of its other uses. Diamond sensors were used in the detection of the Higgs boson particle at the CERN Large Hadron Collider as they could withstand the harsh conditions close to the colliding particles. Their quantum applications may also see new methods for medical imaging and medical yellow lasers.

Overall, the talk was a great showcase of how science can be made into a fun, accessible format for all ages and science backgrounds. Events like this talk along with the Royal Institute’s Christmas lectures provide a great platform to inspire the next generation of STEM students. Make sure you look out for any similar events held on campus!