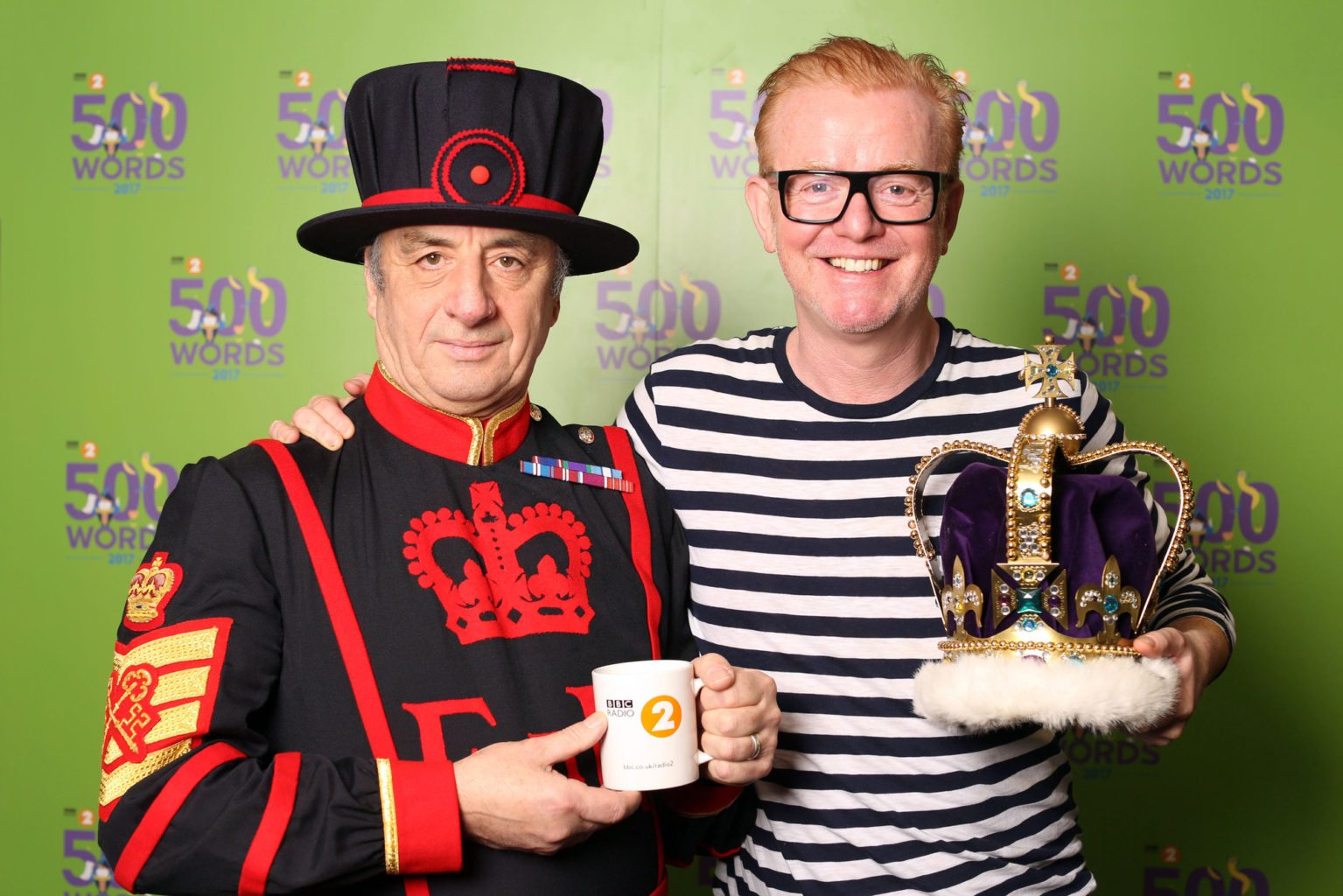 Are the BBC’s stars worth the money?

The recent published salaries of the BBCs highest earners have, unsurprisingly, painted the headlines in relation to the controversial debates it has triggered. The list details 96 stars who are earning more than £150,000 a year, which accumulates to a combined figure of £30 million a year dedicated to people who are basically comfortable in front of a camera or microphone. The gender pay gap has been at the peak of controversy, with just two of the top ten earners being women (Claudia Winkleman (£450,000) and Alex Jones (£400,000)). In top gear at the head of the pile, Chris Evans is in the driving seat earning £2.2 million last year. But aside from the righteous uproar surrounding pay inequality which has been notably covered by British media, are these high-earning stars of the BBC deserving of this absurd amount of money?

I’m confident anyone reading this article would agree that a £150,000 yearly salary is incredibly fortunate and raises the question of whether you are deserving of that money depending of the importance of your occupation. In consideration to this, surely the likes of Evans, Gary Lineker (£1.75m), Graham Norton (£700,000), Jeremy Vine (£600,000) and many more are earning salaries that are falsely representing their public contributions.

Competition has crystallised an unfair system

At the top of the list are these popular presenters, who are forever flashing onto the face of our screens or uttering through our car radios. Jeremy Vine himself was questioned by a caller whether he believed he was deserving of his wage on his BBC Radio 2 show , only to deliver the vague response: ‘I consider myself very lucky’. Even the presenters themselves can’t pluck up the courage to admit that they are paid the incorrect amount for their services to entertainment. This fact alone proves that the affluence of entertainment has reached a stupid height that needs to gravitate back to reality. It is simply their fame and experience in the business that has allowed their wages to excel to a ludicrous level. It seems that stars aren’t merely paid highly for their public services anymore: wages are used as a direct statement that emphasise particular individuals are either irreplaceable, the best at their job or are used to keep hold of individuals who are wanted by other companies. Competition has crystallised an unfair system.

Even without the experience, a job – whether it is talking into a camera, playing a role in a drama or instigating topical debates on a radio show – is nowhere near deserving of the wages and appreciation that it receives. Money is the answer to fame rather than money being the reward of important public services that society needs more than entertainment. Why should a familiar face be paid more than someone who puts their life on the line for strangers or someone who dedicates their lives to a charitable purpose? It’s wrong when there are many more who work ridiculous hours to provide food for their families to simply stay afloat in a world shrouded by injustice.

BBC director general Lord Hall, stated that the BBC had to be ‘competitive but not foolishly’ with the likes of ITV and Netflix. It’s laughable, yet scary, that even Lord Hall doesn’t contemplate that these wages have already reached the category of foolishness, stating that he was ‘satisfied’ that all 96 individuals listed were deserving of their wages. This publication has not only solidified gender-pay divisions but has openly revealed how there is still a disgraceful class division in British society. How some people can even attempt to justify these barbaric wages is beyond me, but it makes it abundantly clear why today everyone strives to be famous and craves to be on TV because the entertainment industry is an invitation into the exclusive club of unnecessary wealth.

A solution to this problem is yet to be suggested, and it looks like only the gender factor is being addressed. Whatever the answer, it will take a very very long time for class divisions to mend by making entertainment wages more acceptable. The perception towards entertainment needs to change, the generational hunger for fame needs to stop, the glorification of mediocre jobs just because they are entertainment needs to be halted… but all this seems to be a utopian future that is too idealistic to become a reality.