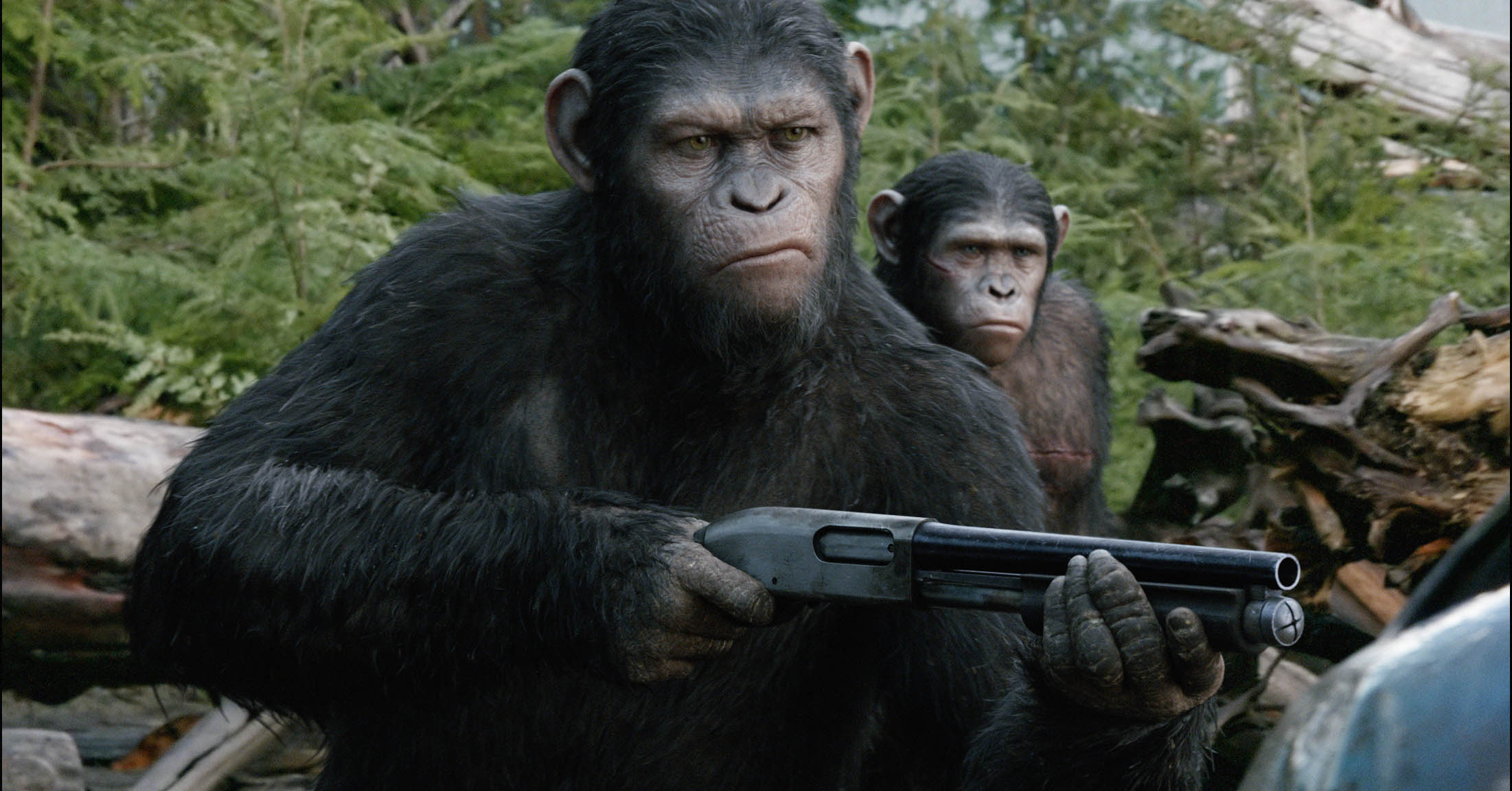 Andy Serkis as Caesar in 'Dawn of the Planet of the Apes'. Credit: Twentieth Century Fox.

Actors have made tremendous efforts and sacrifices for the sake of their craft. And in its own way, performance capture requires sacrifice and effort, too.

Performance capture, also known as motion capture, is a technology that maps actors’ movements and expressions onto CGI characters, bringing characters like King Kong, Gollum, and Caesar from the Planet of the Apes franchise onscreen. Andy Serkis is the actor behind the aforementioned characters. Whilst he has received many awards for his work, he has been in the centre of criticism and controversy surrounding the practice of motion capture. Serkis has noticeably not been considered for any Academy Award acting nominations for his performance capture work.

One of the biggest qualms the critics of motion capture have is that it involves special effects technology. In his review of Dawn of the Planet of the Apes for The New York Times, A. O. Scott states, “[Serkis’s] facial expressions and body language are so evocatively and precisely rendered that it is impossible to say where his art ends and the exquisite artifice of Weta Digital, the special-effects company, begins.” Similarly, Chris Knight of the National Post asks, “If we can’t know precisely where [Serkis’s] genius ends and that of the animators begins, then how do we award each for the result?” Knight points out that, unlike other performances, motion capture acting can have the blanks filled in by technology. “It’s a stunning performance, but it doesn’t reside solely in the realm of acting,” concludes Knight. Other commentators seem to be on the same page, believing that the film industry is just not ready to consider this type of role amidst the traditional roles yet.

Motion capture is no different from acting

From Serkis’s point of view, however, motion capture is no different from acting. In an interview with The New York Times, he states that the process is the same as any other actor’s — getting a script, working out the character’s motivations and psychology. “That performance is used to cut the movie, and it’s that performance that creates emotion, pace and drama. […] The visual effects render the character, just like putting on makeup, except here it happens after the fact. It’s digital makeup if you will.”

The same interview includes a video, in which Serkis demonstrates how to believably play a talking ape. He talks about speech delivery and physical work, revealing that he not only had to think about how an ape would walk and talk, but also about how this ape character, with his particular traits and responsibilities, would act. The process Serkis has to go through seems just like embodying any other character — except perhaps even more challenging. 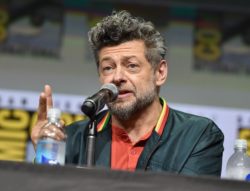 Behind-the-scenes videos show the actors dressed up in peculiar-looking suits, and this is what motion capture actors have to work with. Serkis admits that all acting includes suspension of disbelief, but motion capture demands this on a larger scale. To fully embody a character that is non- or sub-human, yet not be able to visualise that in the moment, takes dedication. Moreover, there is also a physical aspect to consider. Serkis reveals that he wore weights on his wrists and ankles, worked with arm extensions and spent time climbing and moving about on all fours to prepare.

The actor has to become an entirely new creature

Any other role has actors thinking about how their characters might walk, talk, etc., but motion capture maps the actor’s entire body. It is not enough to act out the character — the actor has to become an entirely new creature with every inch of their body.

At one point, things become ambiguous. After the actor’s work, the special effects transfer the actor’s movements onto the character onscreen. Whilst people might want to separate the work into acting and visual effects, the fact is that motion capture characters are the product of collaboration. It is not cheating to use technology after acting; it is enhancing what is already there. By trying to equally credit everyone involved, the effort put in by the actors should not be discredited.

Bringing more and more unconventional characters onscreen will require its particular methods. This is just another venture into the future of movie technology, which comes with its own benefits and struggles. That does not mean that the actors’ work is not real. 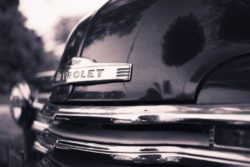 Deeply cynical: Why Hollywood should not resurrect James Dean 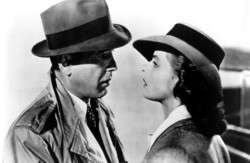