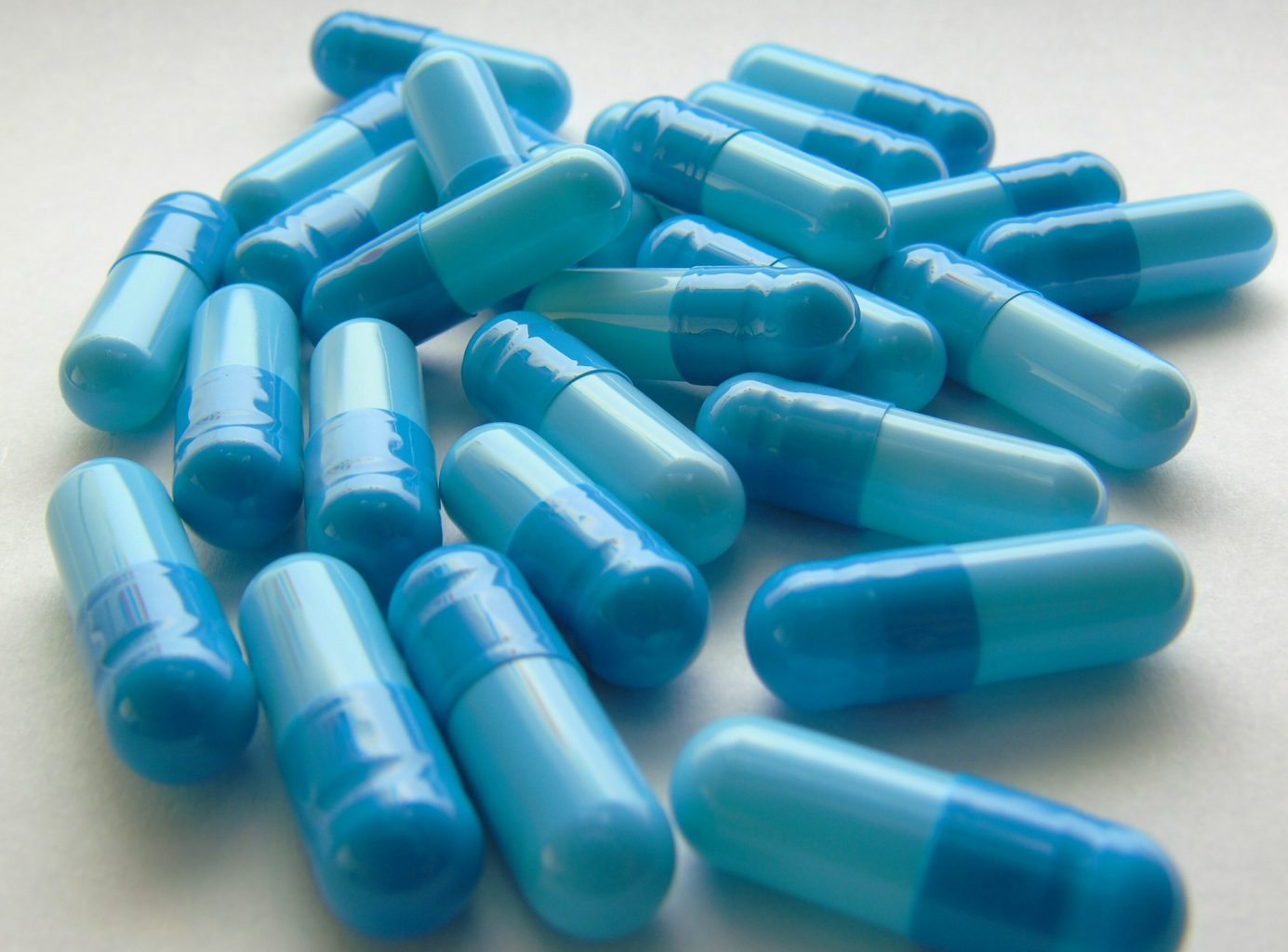 Are vitamins really the answer?

Considering the demands placed on us by our busy lifestyles, it is no surprise that almost half of the UK’s population take either vitamins or minerals as supplements. This is according to a 2016 report by Mintel, a market research firm based in London. Many rely on some form of daily supplement, believing it to assist them with coping with our fast-paced, modern-day society, and provide them with nutrients they may not otherwise receive. But is this mentality just another unhealthy habit? Or is there scientific evidence to support the use of vitamins?

Many health professionals are critics of the increasing prevalence of vitamin supplement usage in society. They believe that, on average, everything the body needs in order to function properly can and should be obtained by a balanced diet.

…almost half of the UK’s population take either vitamins or minerals as supplements.

Dr Carrie Ruxton, a spokeswoman for the Health Supplements Information Service, feels that the role of food supplements should be to “combat dietary gaps” for malnutrition instead of to act as a substitute to a balanced diet. Sarah Lomas, the president of REVIV (a global provider of wellness therapies), agrees with this, and is adamant that it is essential to first determine if the body is lacking in any nutrients or vitamins via blood testing before investing in food supplements.

Studies over the past years have given more descriptive details on the dangers of relying on vitamins. A review in 2015 based on a study by the University of Colorado indicated that vitamins and minerals can actually increase the chance of heart problems and cancer. Taking more than the recommended daily amount (RDA) of beta-carotene was seen to give rise to an increased probability of lung cancer and heart problems. Initial animal testing did not indicate any possible harm in vitamin supplements but only after years of trials on humans did these potential links arise.

Taking more than the recommended daily amount (RDA) of beta-carotene was seen to give rise to an increased probability of lung cancer and heart problems.

Another alarming fact mentioned in the review was that many supplement products actually contained more than the RDA. The simple answer to why this is such an issue is the common saying that too much of anything can be bad. Professor Tim Byers from the University of Colorado claimed that the recommended amount of vitamin intake is not harmful, but that exceeding it is potentially dangerous. Moreover, he was explicit that the RDA cannot replace a balanced diet and people who get their intake from fruit and vegetables are less likely to get cancer.

The Food Supplement Agency’s Expert Group on Vitamins and Minerals (EVM) has advised against the intake of over 22 supplements because of potential consequences. The EVM states that Vitamin C has the potential to cause stomach problems and that there is a potential connection between a high intake of Vitamin B6 and nerve damage and memory loss. Furthermore, a public health researcher at the University of Minnesota states that excessive vitamin D levels in the body can lead to too much calcium absorbed, which consequently can increase the chances of cancer, kidney stones and fractures.

…many vitamins are marketed as the perfect solution to a myriad of health problems, which often isn’t the case.

From this research it is clear that more emphasis should be put on obtaining the RDA from nutritional foods, rather than spending money on supplements. Moreover, warnings of the possible negative outcomes of vitamin supplements should be clearly stressed to consumers and regulations placed on the advertisement of these supplements. After all, many vitamins are marketed as the perfect solution to a myriad of health problems, which often isn’t the case.  So, next time you consider taking vitamins to compensate for an unhealthy student lifestyle, you might want to think twice!