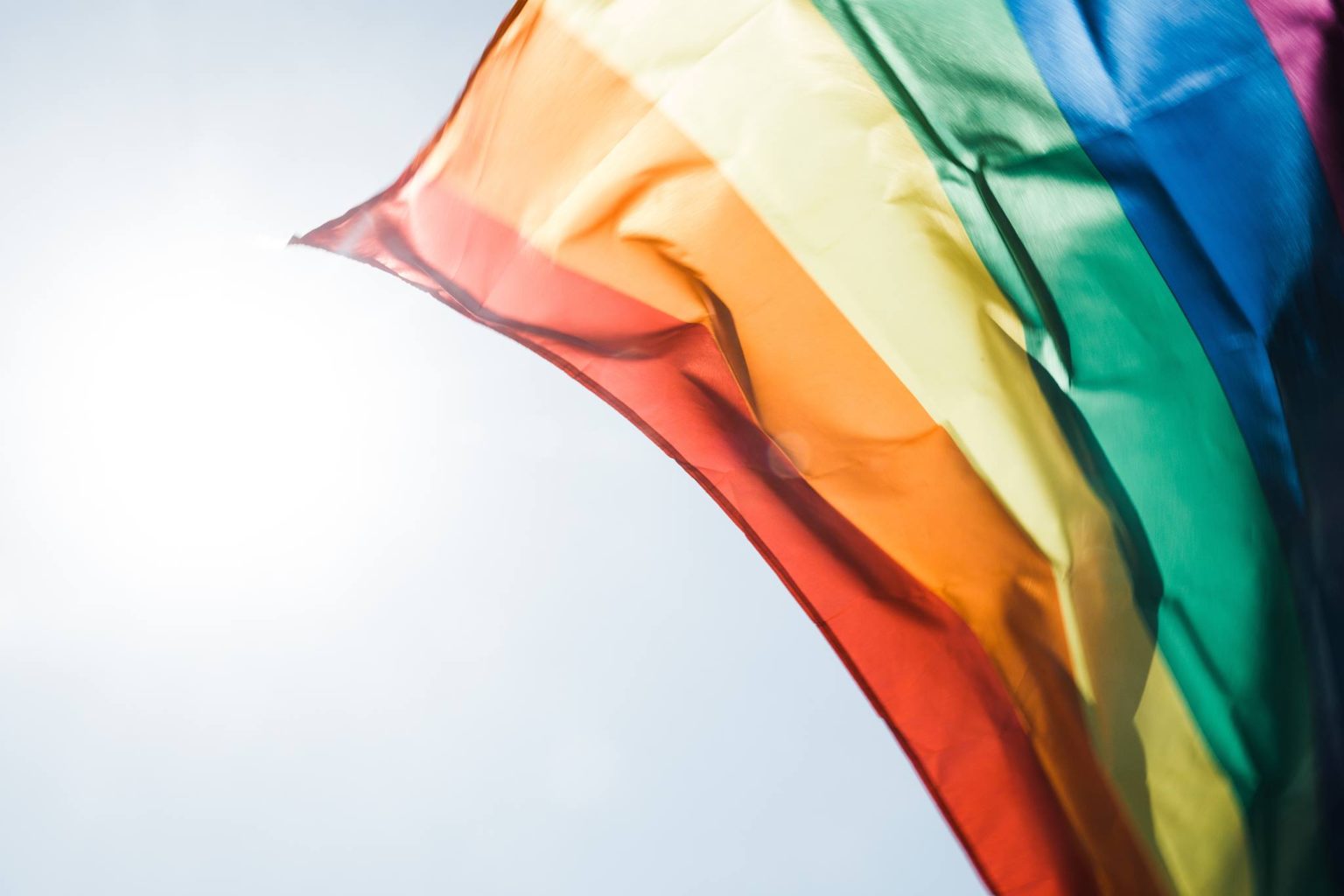 Two University of Warwick students suffered a homophobic assault in Leamington in the early hours of Saturday 5 June, which left one of the students bleeding and with a broken tooth.

The two students, Andrew Thomas and Josh Hunter, were walking home down Brunswick Street with their arms around each other when a group of three men behind them began shouting homophobic slurs.

Whilst the students ignored the remarks, the group followed the couple as they turned onto Charlotte Street, continuing to shout abuse towards them.

When Josh turned to talk to the group he was punched by one of the men. Andrew was then also hit when he came forward to help. The attackers repeatedly asked “Is there a problem?” before walking back down Brunswick street.

There’s the older generation who aren’t as good with it and others like students who are like “you’re just people”.
Andrew Thomas

Josh had been pushed into a bush and was left with a bleeding nose and broken tooth. Left on the pavement unsure what to do, the couple were assisted by a group of four students who had not witnessed the attack, whilst tenants of the house on the street corner gave them water.

The police were called and responded to the scene promptly. Their investigation into the assault is ongoing as they review CCTV from the area. Andrew and Josh noted that the police had been helpful throughout and called them back to update them on the day of the attack.

When asked by the Boar whether they had experienced homophobic abuse in Leamington before, the couple noted that they had “experienced some stuff” such as comments shouted from passing cars.

On how Leamington compares to elsewhere in their experience, the couple commented that they felt “more comfortable in London”, with Josh adding that this was due in part to the City being “more cosmopolitan.” Andrew noted that in Leamington there are “better bits and worse bits.”

“There’s the older generation who aren’t as good with it and others like students who are like you’re just people.”

“I feel more comfortable in North Leamington than South, though that goes for LGBT+ or straight.”

“The attack on some members of our community was a disgusting incident of homophobia, but unfortunately far from the first we have encountered in Leamington.
Sara Boiten

Andrew also added that it is important for students to remember that: “The Warwick campus safety bubble does not extend to Leamington” and that there being “two of you doesn’t make it any safer, especially if you’ve had a drink.”

Josh urged students: “Don’t not be proud of who you are, just remember to be safe.”

Sara Boiten, President of Warwick Pride commented that: “The attack on some members of our community was a disgusting incident of homophobia, but unfortunately far from the first we have encountered in Leamington.

“In response to the recent rise, Warwick Pride have put out some guidance on our Facebook page, and are looking into setting up self-defence classes, but most importantly wish to remind everyone that violence is never your fault.

“Non-LGBTUA+ allies, this is a time for you to show your support – look after your friends, walk them home, check up on them, and challenge casual LGBTUA+phobia amongst your friends.”