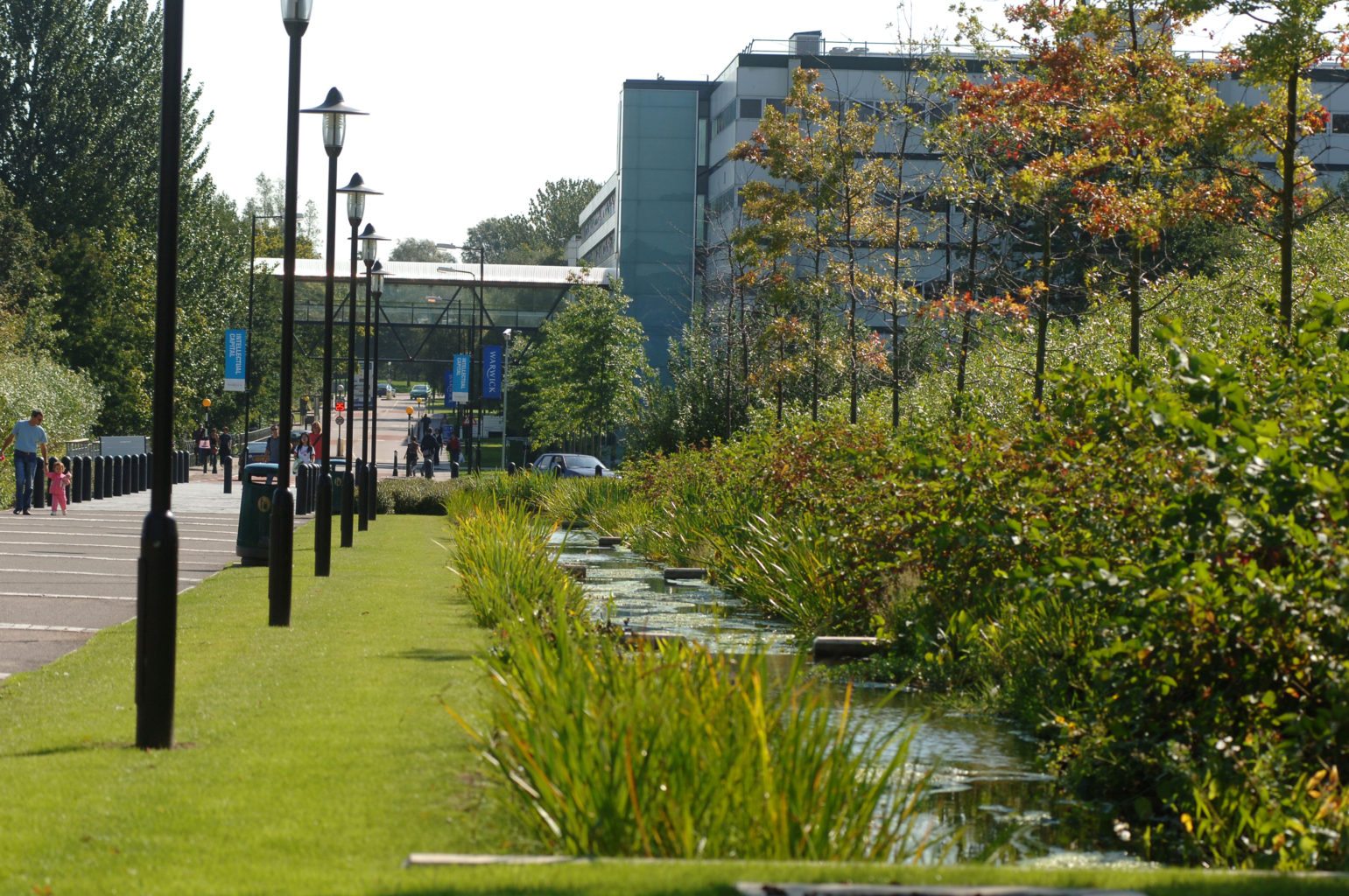 Members of the University Senate are set to vote today on proposed changes to Statute 24 (Warwick’s employment statute) which critics have argued will jeopardise ‘academic freedom’ and erode job security.

You can read our original piece for a full overview of the proposed changes here.

At a staff assembly in May, 97% of present academics voiced their opposition to the proposed changes by backing a motion calling on the university to reconsider its approach.

The motion has been supported by the Vice-Chancellor as a push to “simplify, clarify and modernise” the University’s governing instruments with Director of Press and Policy Peter Dunn adding:“Some of the existing statutes and ordinances no longer reflect our current organisational structures and processes.”

A call to support Statute 24 also passed at the latest SU Referenda, receiving 79% of votes in favour of the motion.

Yesterday, the Students’ Union made an appeal to students to contact their departmental representative ahead of the meeting to “lend their support to staff concerns surrounding the proposed abolition of Statute 24.”

This article will be updated when the result of the vote is announced.