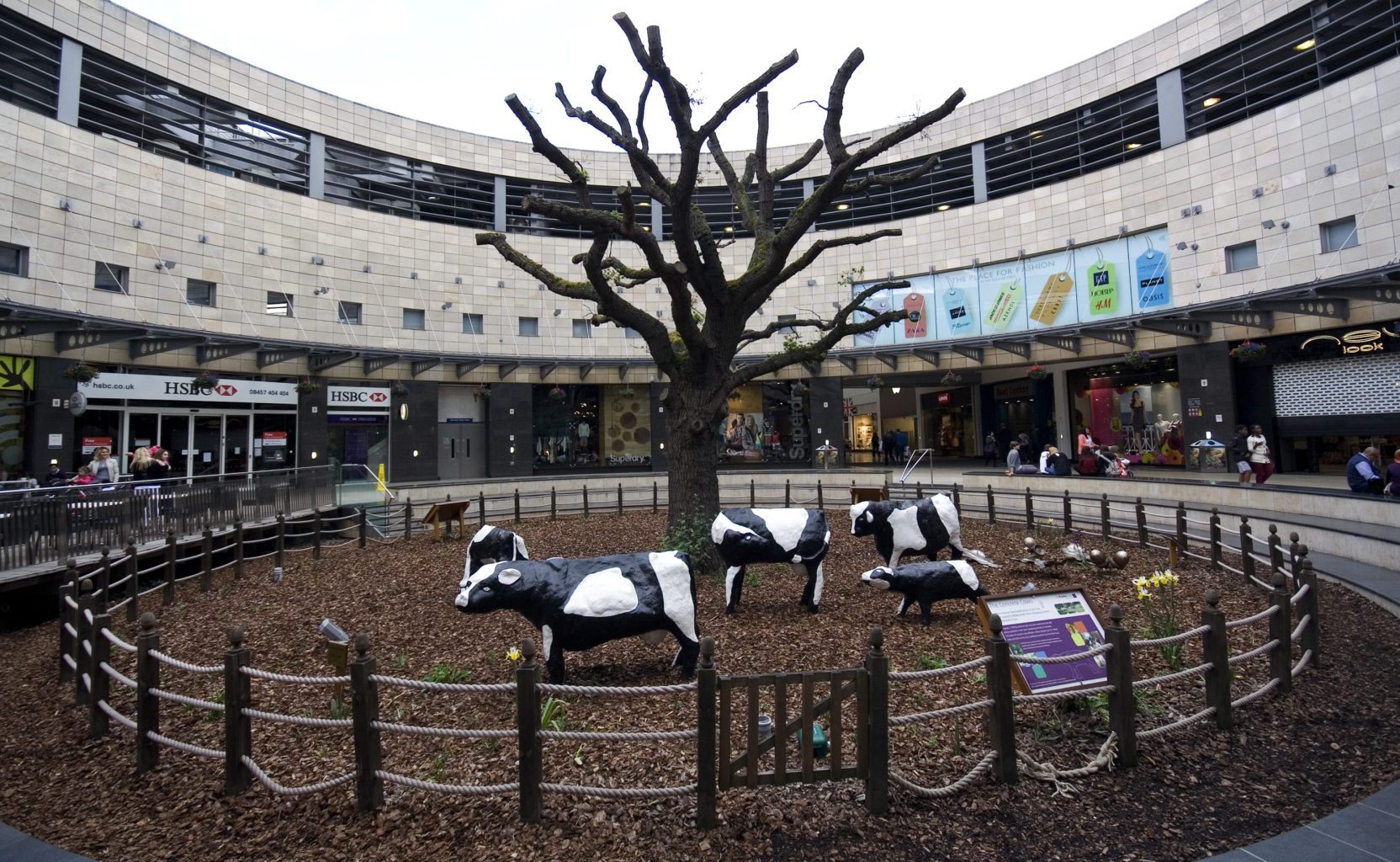 Milton Keynes probably isn’t the first name that springs to mind when the idle brain ponders potential travel destinations. It is perhaps more well-known for an obsession with roundabouts that fringes upon the borders of a fetish (124 to be precise), and a grid-like layout based on New York that allowed for most of the fourth Spiderman movie to be filmed there. Its status as a culturally affluent hub of activity may not be immediately apparent to most, and yet, there is something to be said for the up-and-coming city. Home to almost 250,000 people, MK (as it is abbreviated to by locals) provides an arsenal of activities suiting everybody, especially this year as the town celebrates its 50th birthday!

The light and spacious shopping centre (commonly referred to as ‘MK City Centre’, if you want to familiarise yourself with the local lingo) hosts around 240 stores boasting big brand names such as ‘John Lewis’, ‘Topshop’ ‘House of Fraiser’ and ‘Hollister’ as well as having a wide variety of foodie options. If you have an uncontrollable sweet tooth head on over to ‘Kaspa’ (No, not Kasbah) for your pick of waffle orientated deserts (red velvet sundae anyone?), or if you’re in the mood for some hearty cuisine MK1 is the place for you. Restaurants include Nandos, Frankie and Bennies, Prezzo, and TGI Fridays – plus you can walk a mere hundred yards and factor in a cheeky Primark trip too!

If you’re an avid cinema-goer, then Milton Keynes is definitely the place for you! When it opened in 1985, Midsummer Boulevards’ ‘The Point’ was the UK’s first Multi-plex cinema and to this day the IMAX cinema in MK1 and ‘Cineworld’ provide a larger than life visual experience.

Despite the many built up estate areas, Milton Keynes is an area full of large grassy expanses and farmland. Significantly, the tree cathedral opposite Willen Lake is based on Norwich cathedral but instead of bricks, the cathedral is constructed from different tree species – a perfect location you’re your summer picnics! For the more active of among us, there are 273km worth of Red-ways weaving through and around the city which can be ridden along on the Boris-style Santander cycles.

Not merely an obscure city of limbo on the route between London and Buckingham, Milton Keynes is a strong contender for the UK ‘City of Culture’ in 2023. Pop down for a day trip, and witness for yourself that MK has more to offer than a blatant fondness for roundabouts.

Should holidays be a city break or a break from the city?