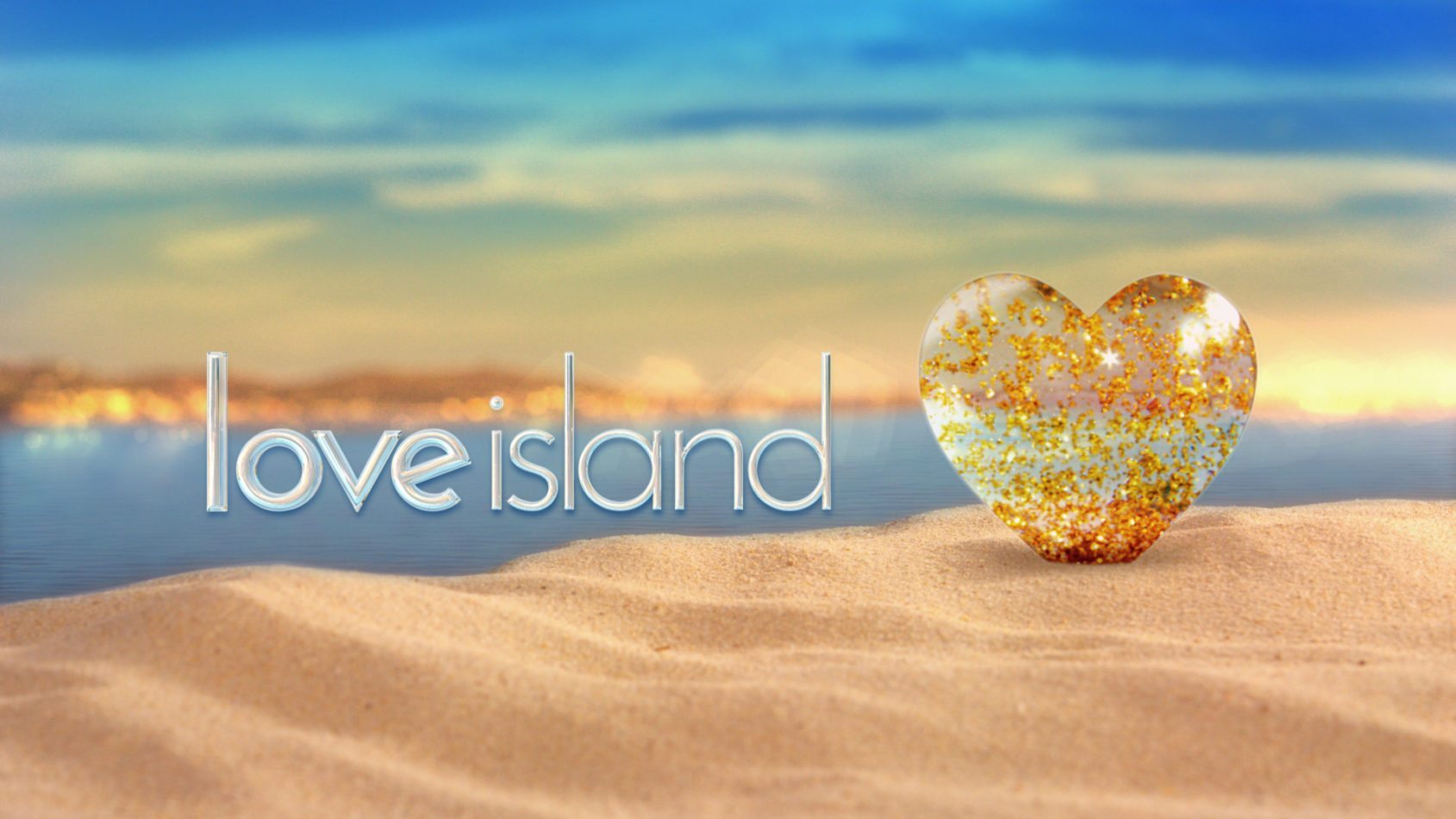 In the past fortnight or so, it seems impossible that anyone has managed to escape the ubiquitous and pervasive reality TV phenomenon that is Love Island. After two series that aired a decade ago, the show was revived in 2015 and has increased in popularity year on year, going from half a million viewers in 2015 to over two million for the current season. It has recently inspired a social media frenzy, with various meme pages abounding on Facebook, and with contestants often finding their Instagram followers increasing by up to hundreds of thousands. So, what is it exactly that has made Love Island the latest TV addiction?

As with many reality shows, Love Island is not exactly intellectually rigorous to watch, but because of this it almost liberating in its mind-numbing nature: the Telegraph recently listed the reasons why ‘intellectuals’ who might normally reject such ‘trash’ TV enjoy the show so much, with the relaxation and low-brow comedy it provides being at the heart of the list. 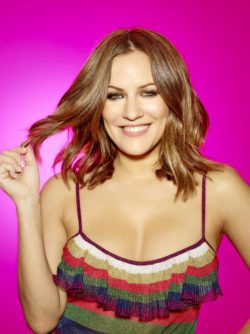 Similarly, watching a group of complete strangers go through the turbulent emotions that come with the intense relationships and friendships formed on the show creates a kind of catharsis. Watching the daily activities of the same people every night means that the audience cannot help but form a connection with them, even if it’s a negative one, and so when the couples break up or are dumped from the island there is inevitable an emotional reaction (albeit a brief one). These evictions and the various new arrivals on the show add a shock factor to many of the episodes, and the interactive voting elements give the audience a sense of control over the events that occur. Of course, that the cast are all selected for their attractiveness helps enhance the show’s popularity even further.

Many other TV shows offer the same tranquilising ability, so what is it that makes Love Island exceptionally engaging? Personally, I think it is the sweet sense of hope that permeates the villa across the seven weeks. Whilst some of the cast clearly have ulterior motives when going on the show – enhancing their modelling career, gaining publicity for their music, etc. – some seem to have gone on purely in the hope of finding love, and even many of those who also want to gain fame are still looking for someone that they ‘click’ with. Indeed, three of the couples from last year’s show are still together, with one pair engaged.

This can also explain the popularity of Channel 4’s First Dates, where the only incentive for participants is the potential of finding a fantastic partner (admittedly, alongside the small motive of gaining fifteen minutes of relative fame). Seeing the relationships wax and wane in Love Island as the group are isolated from the outside world and left with only each other (and occasionally the presenter Caroline Flack) is also interesting to observe, as is the constant debating between the islanders between who’s ‘fake’ and who’s ‘real’ as they compete to be the winning couple going home with £50,000.

Ultimately, Love Island manages to break from the typical ‘junk’ shows through its ability to shock without seeming pre-planned (as is often the case with programmes like Made in Chelsea), and through its seemingly genuine characters and their simple desire for love. 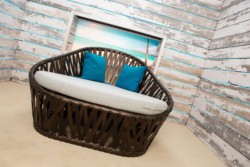 Let the train see the wreck – the evolution of dating shows