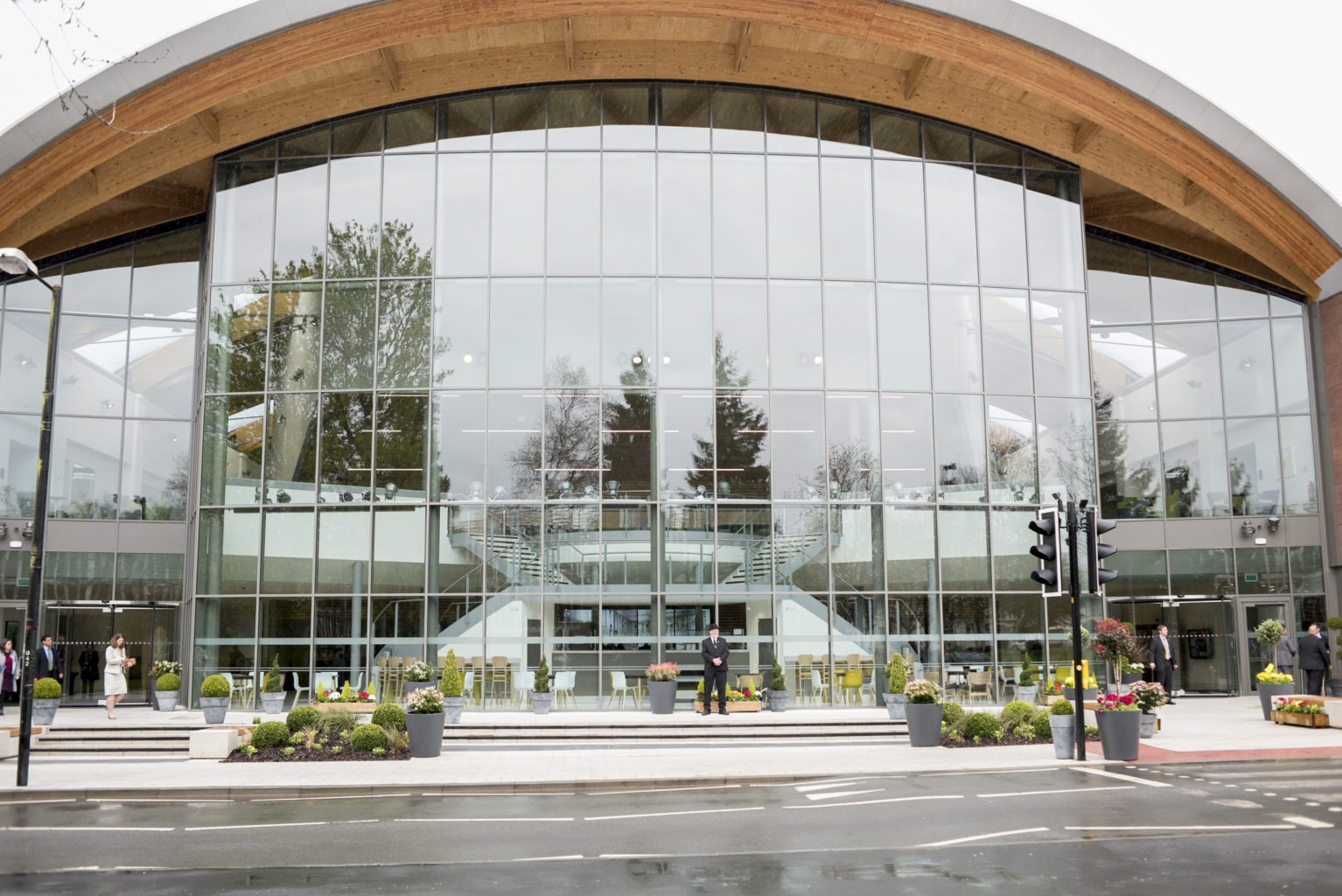 A lack of consensus and concerns from staff have seen reforms to Statute 24 return to a ‘Working Group’ before moving further. Critics fear the reforms will jeopardise academic freedom and leave academics at the University of Warwick more vulnerable to losing their jobs.

The proposed reforms will be reviewed by a working group to address and allay staff concerns and come back for evaluation by the University Senate on July 5. If the members reach a consensus, it will be passed on to the council and privy council before changes are enacted.

This follows a vote at an all-staff meeting where 97% of the academics present opposed the proposed changes to the University’s employment statute, and backed a motion for the management to reconsider its approach.

At the meeting, which was attended by 140 members of staff, no one spoke against the motion, despite being invited to do so.

Meanwhile, the Students’ Union (SU) has also opposed the changes to the Statute, appealing last Tuesday for students to get in touch with their departmental representatives and “lend their support to staff concerns surrounding the proposed abolition of Statute 24.”

In the recent SU referenda, a motion to give the Union a mandate for this position passed with 79% of the votes.

Outgoing SU president Luke Pilot said: “This is predominantly a staff issue. We will take the lead from them and give support. I strongly believe that something which impacts academic freedom will also impact teaching. After all, staff’s working conditions are students’ learning conditions. I think it is important that the University acknowledges that the academic community is not comfortable with these reforms.

“I’m not entirely sure that the community as a whole appreciates the need to oppose the reforms outright. It has been made clear that Statue 24 may need a bit of updating, but I still don’t feel the case has been made to remove important content referring to academic freedom and redundancy from the statute […] it is then easier for it to become worse in a number of years. The case has not been argued strongly enough.”

The reform has come under criticism for repealing most of the current provisions for redundancy, discipline and dismissal, and could discourage niche research by prioritising more lucrative courses. It also came under fire for reassigning appeal hearing to departmental managers, making the entire process more open to inner-departmental politics.

However, the reform has been promoted by the Vice-Chancellor, Stuart Croft, as a push to “simply, clarify and modernise” the University’s governing instruments.

Director of Press and Policy Peter Dunn added: “Some of the existing statutes and ordinances no longer reflect our current organisational structures and processes.”

“There is need to ensure clarity on delegated authorities within our systems, and both the University and our trades unions recognise the need for our statutory provisions to be brought in line with modern employment law obligations and practices.”

However, WBS Professor Jimmy Donaghey, who proposed the motion against the reform, accused the University of “leading a race to the bottom” and asked that the University not approve chances without the support of the staff who will be affected by the changes.