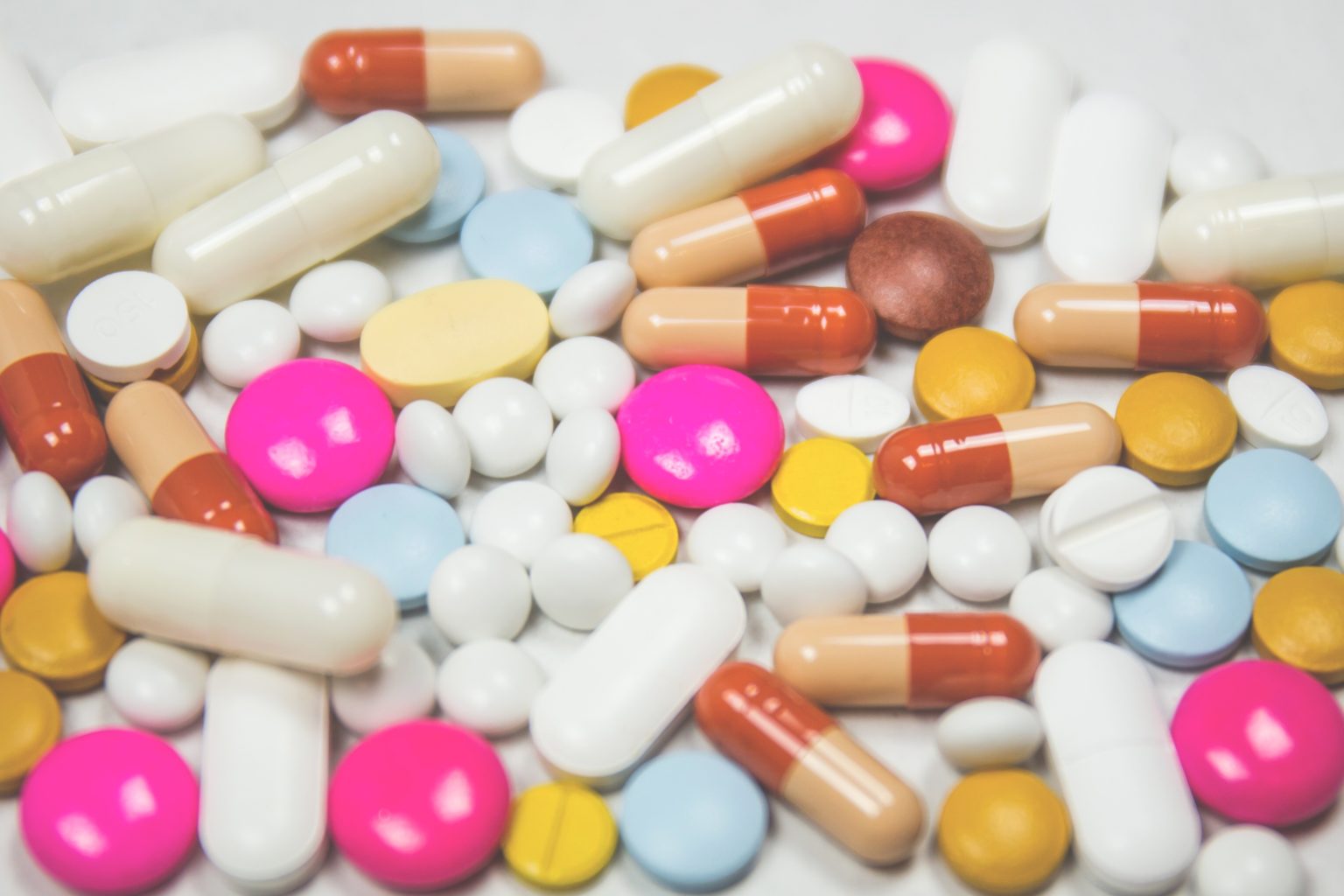 By Jill Lupupa
May 20, 2017
Posted in News, Student concerns

Leading academics are calling on UK institutions to tackle the increasing number of students using “study drugs” during exam season.

Experts have proposed methods such as drug testing to manage the use of academic performance drugs.

Study drugs are also known as nootropics, which are prescription drugs that help with concentration, memory and mental stamina in periods of time. Modafinil, Ritalin and Adderall are amongst the most commonly taken smart drugs. Such drugs are usually used for treatment of narcolepsy and attention deficit hyperactivity disorder.

Associate Dean at Staffordshire University, Thomas Lancaster, referred to this time of students using performance-enhancing drugs as a “dangerous world”. Lancaster has urged universities to have “frank discussions” on smart drugs and to develop policies to restrict their use.

Lancaster also stated: “Universities need to seriously consider how to react to the influx of smart drugs on campus. Educating students about smart drugs and seeing if they view this as cheating is important here. If the trend continues, universities may need to think about drug testing to ensure the integrity of the examination process.”

A University of Zurich research associate called for education on the risks that come with study drugs. Similar concerns were shown by Dundee University’s Head of Neuroscience, Professor Tim Hales.

He said: “In the short term some of these drugs may not be harmful, but we don’t know about their potentially harmful cumulative effects. Different students will respond differently, particularly when taking other medications, alcohol or recreational drugs at the same time.”

Use of study drugs without a prescription is illegal and can lead to known side effects such as insomnia, and increased anxiety and heart rate. Study drugs have become more available at universities and online causing the number of students taking them to rise. 10-15% of students are estimated as trying to enhance their cognitive performance with prescription drugs, alcohol or illegal drugs at least once.

Bristol University’s Students’ health service director, Dr. Dominique Thompson, said: “There is a huge pressure to do well and excel and be different to everyone else as well as financial pressure now. That may be another factor as to why students feel they need to use any means to do well.”

A website that sells Modafinil has said that the volume of the drug shipped to the UK doubles during exam season.

A first-year student at Warwick, who will remain anonymous, said: “It’s easy to become reliant on it, but using it to get you through all-nighters every now and then doesn’t seem to hurt anyone.”

Warwick Students’ Union welfare officer, Chloe Wynne, has said: “Don’t just trust your friend who says that’s it’s ‘X’ substance – it might be something completely different, or could be contaminated with something that will do you serious harm.”

A Royal Pharmaceutical Society spokesman, Neal Patel, warned: “Unrealistic expectations of the benefits of these powerful medicines, coupled with peer pressure to use them, is an unhealthy mix for students.”

“Our advice remains for people to steer clear of prescription medicines unless they are being prescribed under the supervision of a health professional.”