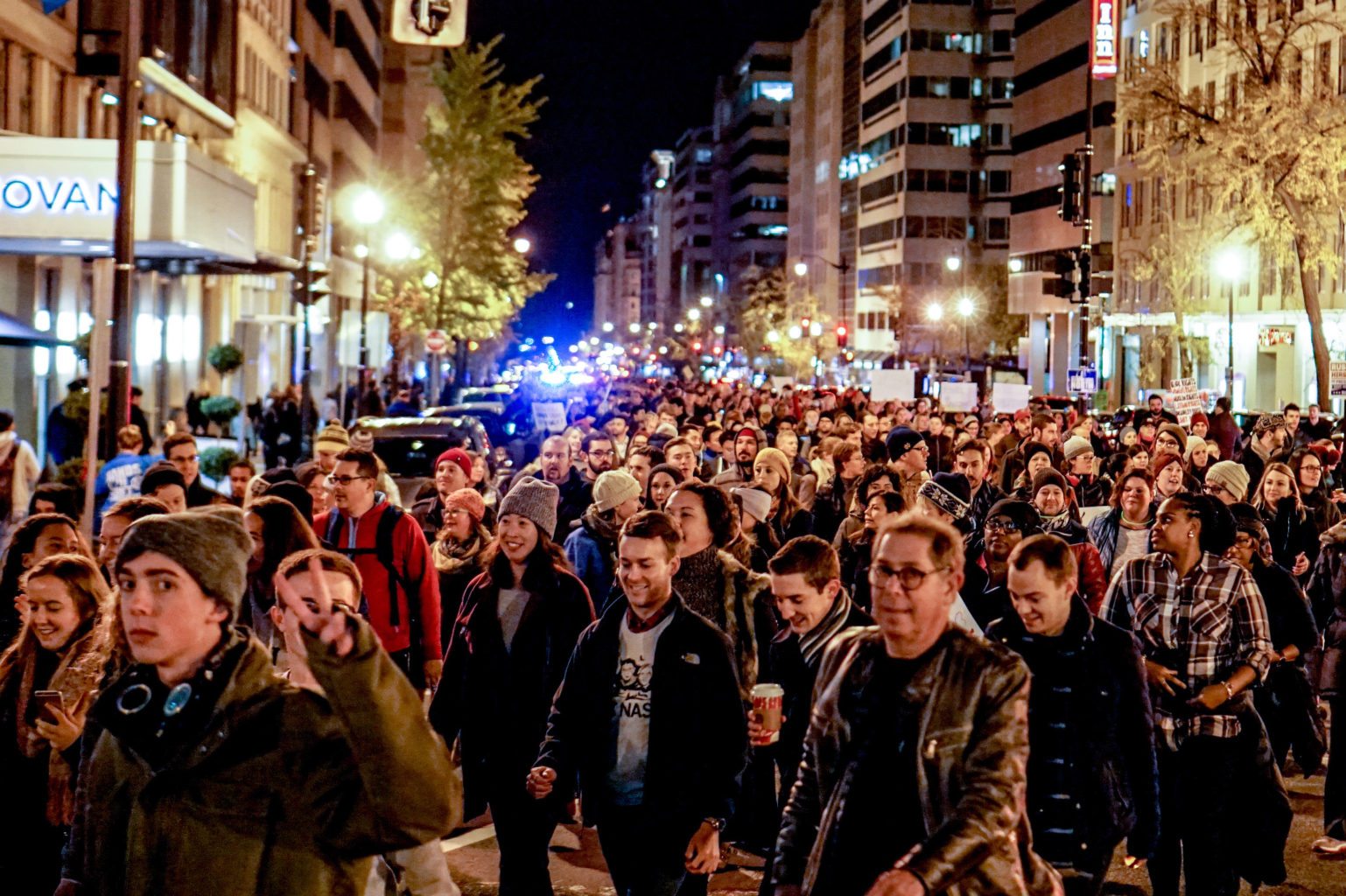 Marching for more than just science

With Brexit and Trump’s rise to power, the future of science is uncertain. Proposed budget cuts, potential threats to international collaboration and insufficient funding in the UK are all existing problems which need to be addressed. The upcoming March for Science gives scientists and non-scientists alike the chance to acknowledge the challenges science is facing as well as celebrate its significant impact on society.

The march, taking place in London, Washington D.C. and over 400 other cities on the 22nd of April 2017, gives scientists the opportunity to demonstrate their passion for scientific research. Originally inspired by the Women’s March which took place the day after Donald Trump’s inauguration, it now has more than 800 000 members on its official Facebook page. It has the potential to be the first step towards the worldwide protection of scientific evidence and research.

The trend seen by political policies disregarding scientific evidence has alarmed scientists across the globe—scientists who feel they can no longer remain silent.

The march boasts honorary co-chairs Bill Nye, Mona Hanna-Attisha and Lydia Villa-Komaroff. Its principal aim, as stated on their official website, is to bridge the gap between scientists and the public. The organisers are adamant that the key to protecting science lies with public support. The trend seen by political policies disregarding scientific evidence has alarmed scientists across the globe—scientists who feel they can no longer remain silent.

However, opinions about the march have not been unanimous. Scientists have expressed their doubts about the true aims of the march, in addition to its possible negative outcomes. The march, as much as it being a celebratory event, is also a protest at the lack of political support for scientific progression. Robert Young, professor of coastal geology at Western Carolina University, expresses his concerns over “trivialising” and “politicising” science. He and many other critics argue that the march will alienate scientists from politicians and that it is risky to portray scientists as an interest group. Sylvester James Gates, a former member on Barack Obama’s Council of Advisors on Science and Technology is apprehensive about how the march will depict scientists to the public. The general concern stems from how the march will affect future scientific ventures.

At this point it is unclear exactly what impact—negative or positive—the march will have on the scientific community.

Caroline Weinberg, a co-chair for the march, has a different perspective. Although admitting that the march is political, she is adamant that it is entirely non-partisan. She states that the “science denialism” that has been expanding in society and the government needs to be addressed. Weinberg went on further to say that the march is only the first step—that the organisers intend to form a “global organisation on science education, outreach and advocacy.” Other scientists agree that the march is the perfect platform to unite scientists from all backgrounds to fight the global challenges to science together.

At this point it is unclear exactly what impact—negative or positive—the march will have on the scientific community. Since this is the first large-scale organised science movement, it is difficult to guess what the results will be. The only thing that remains certain is that the march will be taking place on April the 22nd, come rain or shine.