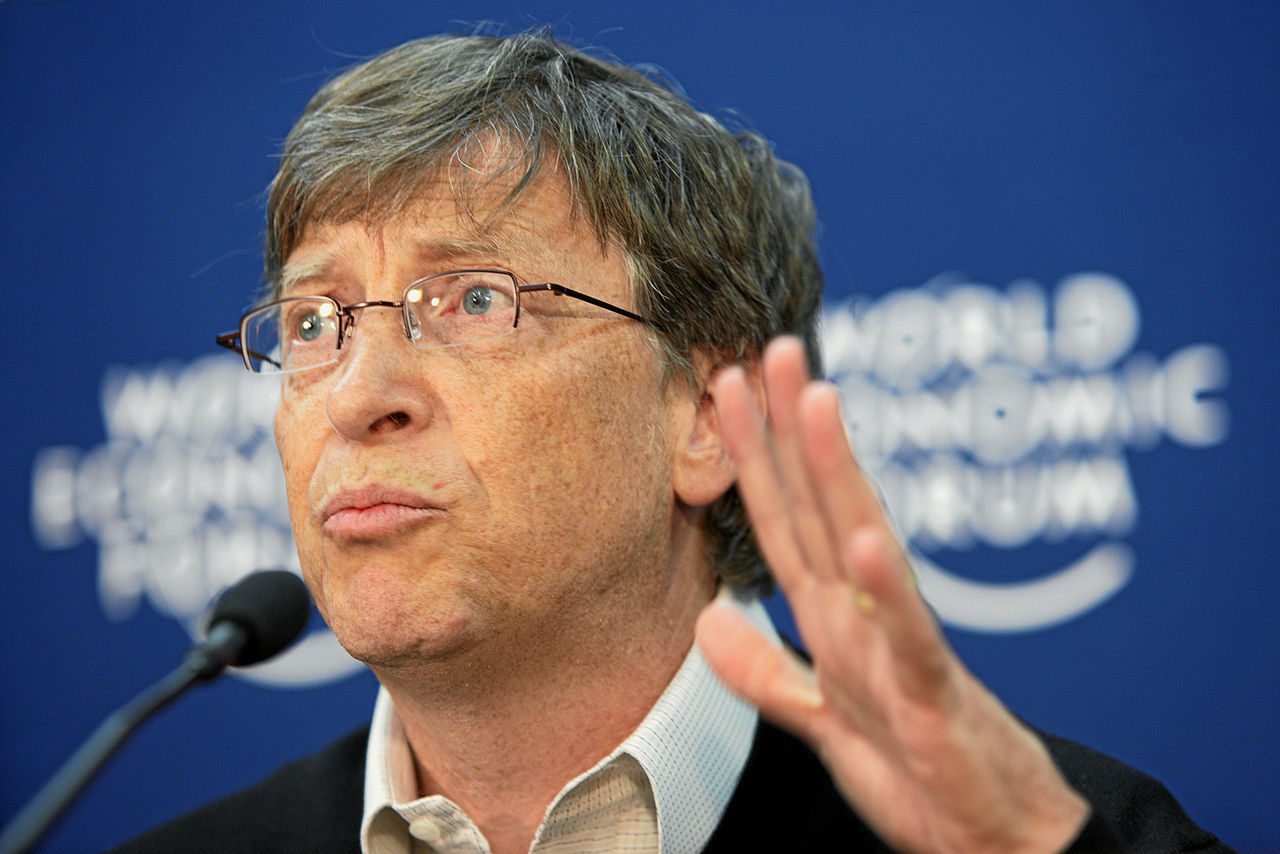 Bill Gates, the world’s richest man and co-Chair of the Bill & Melinda Gates Foundation, has praised researchers at the University of Warwick for their role in protecting the world’s poorest people from Neglected Tropical Diseases (NTDs).

Gates stated: “UK aid and Britain’s world-leading research institutions like the University of Warwick are playing a major role in protecting the world’s poorest people from Neglected Tropical Diseases and enabling them to live healthier, more prosperous lives.”

The statement came on the first day of the NTD Summit in Geneva, Switzerland; five years on from the London Declaration which – backed by the World Health Organisation, World Bank, Bill & Melinda Gates Foundation, leading pharmaceutical companies and representatives of various governments – aimed to eliminate ten NTDs including Leprosy, Sleeping Sickness and Canine Rabies within the next decade.

The University of Warwick’s NTD Modelling Consortium, led by researchers from the School of Life Sciences and Warwick Mathematics Institute, has played a key role in providing scientific advice that was previously lacking as well as mapping the impact of intervention programs in order to aid the Wold Health Organisation in reaching its goals for 2020 as well as assessing its likelihood of doing so.

We’re optimistic that, with continued coordination and investment, we can protect more of the world’s poorest communities from NTDs.

The Modelling Consortium focuses on diseases such as Leprosy and Human African Typanosomiasis (Sleeping Sickness) and is partially funded by a £5million grant given to the University by the Bill & Melinda Gates Foundation in 2015.

Bill Gates also commented: “Neglected Tropical Diseases are some of the most painful, debilitating and stigmatizing diseases that affect the world’s poorest communities. That’s why we helped launch the London Declaration, a historic milestone that led to significant progress in treating and reducing the spread of NTDs and demonstrated the impact that the public sector, the private sector, communities and NGOs can have by working together.

“Thanks to this partnership, these neglected diseases are now getting the attention they deserve so fewer people have to suffer from these treatable conditions. There have been many successes in the past five years, but the job is not done yet. “

On the praise the University has received, Associate Professor in Epidemiology Deirdre Hollingsworth said; “We’re delighted to be part of the international effort to rid the world of these terrible diseases. Over the last two years we have made significant progress in understanding how these diseases spread, measuring the impact of eradication efforts and highlighting areas where additional interventions will be required to achieve our 2020 goals.

“We’re optimistic that, with continued coordination and investment, we can protect more of the world’s poorest communities from NTDs.”

This week has been a promising one in the fight against NTDs as, in addition to a further US$335million over the next four years pledged by the Bill & Melinda Gates Foundation, the UK government has committed £360million to fund implementation programmes to tackle NTDs between 2017-18 and 2021-22.