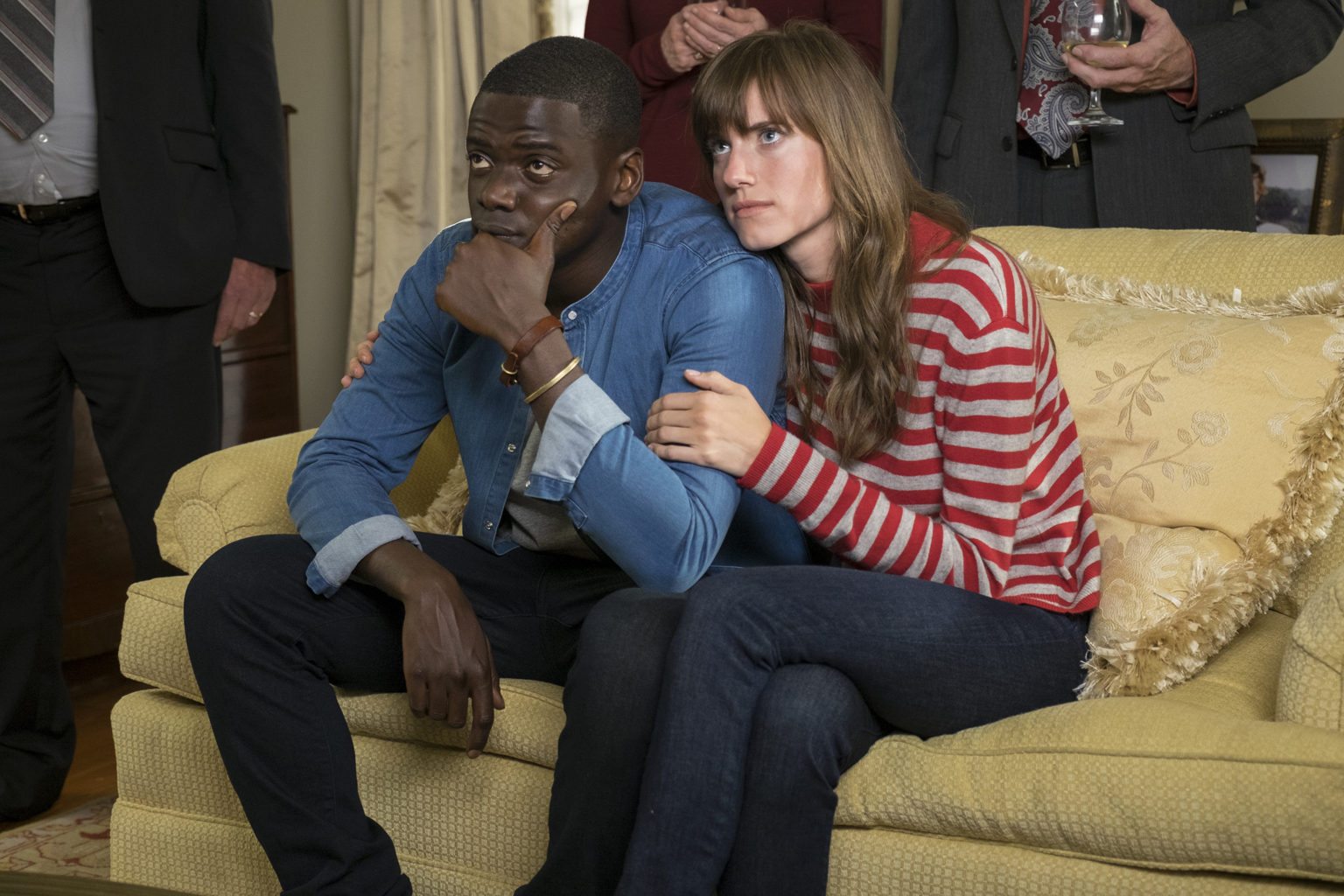 Daneil Kaluuya and Allison Williams in 'Get Out': Universal Pictures

Jordan Peele’s directorial debut may not be as hilarious as some of his previous Key and Peele skits, nor as horrifying as its genre label and trailer suggest. But it does deliver a very fresh and intelligent satirical take on liberal racism, as well as an incredibly satisfying mystery for us to piece together.

Get Out places Chris (Daniel Kaluuya), a 26-year-old photographer, in the often dreaded or comically portrayed ‘meet the parents’ scenario when his white girlfriend, Rose (Allison Williams) drives them up to her family’s mansion in the countryside. Chris is anxious because Rose hasn’t mentioned to her parents that he’s black, but she makes fun of his concern and assures him that they are not racist. The parents appear nice at first, despite her father’s bonding attempts with Chris, which involve calling him ‘My man’ and making sure to mention his staunch support for Obama. Nonetheless, strange interactions with the rest of his girlfriend’s family begin to make it apparent that something is not right in this upper middle class nuclear family.

In fact, the Obama comment microcosmically captures the subject matter of the film. Those who expect Get Out to be a response to Trump’s upsetting victory might be misled since the antagonists here aren’t period drama slave owners or modern-day neo-Nazis. This would make it far too easy for liberal white audiences to distance themselves from the antagonists. Instead, this film has its roots in the Obama era. Much of Get Out’s admirable boldness stems from its confrontational approach towards the kind of racism that’s more subtly ingrained in our society. The ‘horror’ element of the first half of the film is more akin to a feeling of cringe as Chris has to endure the alienating ‘compliments’ and comments he receives from his white hosts. It’s an anxiety which Hollywood hasn’t spent much time depicting, and rarely is its portrayal more effective than in Get Out.

What you wouldn’t expect from such a head-on approach towards a subject like racism is for the film to simultaneously be entertaining. But it is. And most of this is thanks to how wonderfully the film handles its tone; as Peele puts us through a discomfort we share with Chris and a growing sense of unease, he also peppers the film with interspersed moments of comedic relief for viewers to breathe before the tension builds once again. The lighter tone needed for Get Out to maintain its intrigue throughout along with its effective pacing, unfortunately comes at the cost of introducing a needless expository side character who only really serves as comedic relief; a sloppy addition despite his amusing TSA antics.

This TSA agent friend of Chris’ is a clear attempt at fulfilling the ‘comedy’ quota, but once again when it tries to do the same for its ‘horror’ half, the film encounters more obstacles. Get Out already has great performances, excellent writing and competent camera work all fuelling its unnerving cult social horror story. This renders its cheap thriller elements all the more frustrating. Eventually, the film devolves into an action-packed third act that partially satisfies its climatic requirements but also feels like a cop out, in the same way that some of its jump scares earlier on do as well. For a film that’s otherwise so clever in how it handles its characters and underlying tension, it has at least one too many convenient plot devices which feel unearned.
These blemishes might keep Get Out from landing a knockout punch, but it still stands strong by the time the end credits roll. The twists and turns of the film along with its conceptual audacity are worth your time on their own. Also, there’s a lot of fun to be had looking back at all the small details you might have missed on your first viewing. Ultimately, there’s due praise for Peele’s somewhat effective blending of the horror and comedy genres, but worthy of just as much, if not more attention, is how he has tackled nuanced issues of racism in a direct yet entertaining way. So even if the message of the film is not easily discerned within its crazy premise, that same premise has helped garner this film a very sizeable and deserving audience. 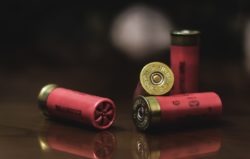 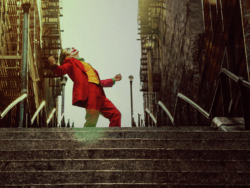 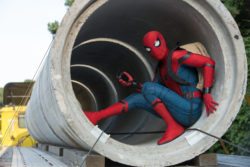