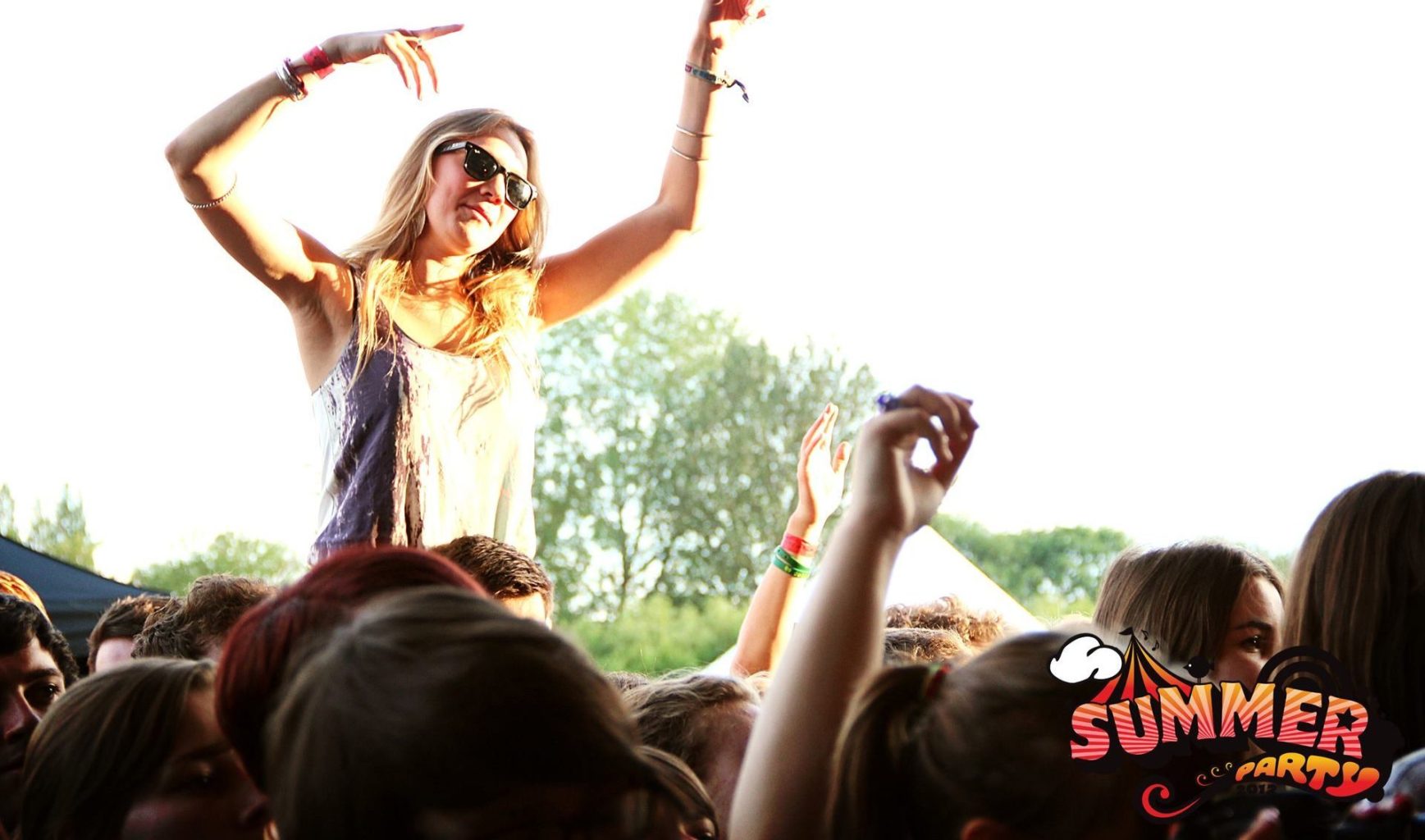 The first Warwick Summer Festival will take place in Coventry on Saturday 17 June, acting as a replacement for the traditional end-of-exams Summer Party which was discontinued in 2013.

The organisers, who announced the launch last Wednesday, have promised a line-up of famous artists and world-known DJs alongside local acts, street food and a fairground. They have also launched a call on Facebook for new performers.

While the Warwick Summer Party was previously held on campus, this year the festival will be held at Coventry’s Cathedral ruins.

RUINS, the city’s open air house music festival, will also be returning to the venue for the second year running.

Past Summer Party line-ups have seen performances from the likes of Feeder, Foxes, Labrinth, Chase and Status, Noah and the Whale, Bombay Bicycle Club, Funeral for a Friend, Stooshe, Rudimental and Katy B.

However, the event was eventually cancelled due to construction work on the fields behind University House. After attempts to relocate were vetoed, it was replaced with the Grad Ball.

Event organiser David Ramsey said: “The Summer Party provided three of my best experiences at Warwick when I was a student… and I was absolutely gutted when it was ended.”

“I know this will be the amazing end-of-exam, end-of-year experience you’ve all been waiting for.”

Tickets are yet to go on sale but will include travel to the event from campus and Leamington. The event will begin at 4.30pm and continue into the early morning.