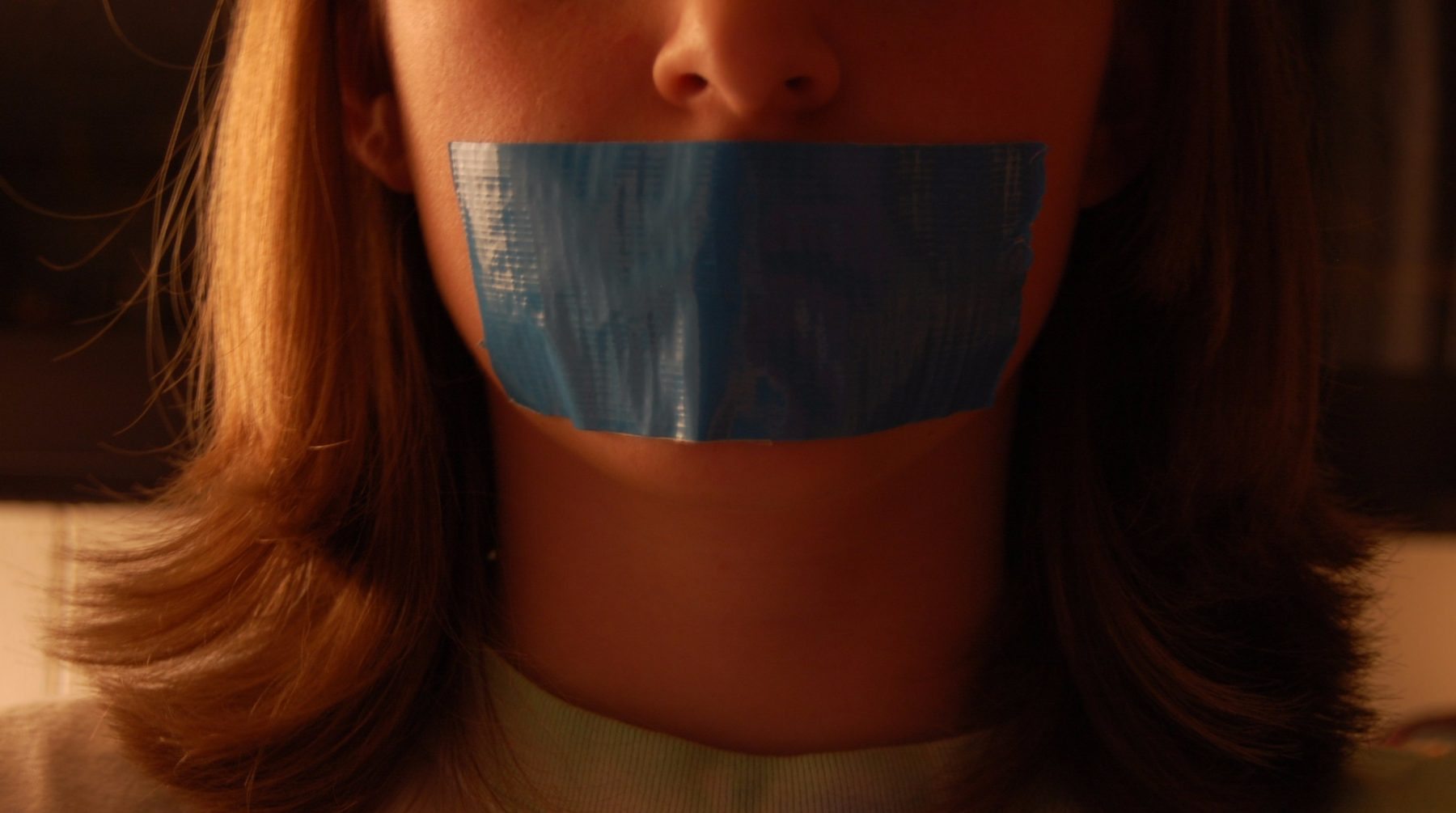 Warwick University has “banned and actively censored” ideas on campus, according to the Spiked Magazine 2017 Free Speech University Rankings. The findings have been criticised by the Students’ Union (SU) and societies on campus.

The report surveyed 115 universities across the UK, assigning a “green”, “amber” and “red” ranking for each university, with green rankings the best and red the worst. Warwick was ranked red for the third year in a row.

The report looks at the policies and actions of the SU and administration of each university.

Every year, the UK’s answer to Breitbart release their same tired ‘Free Speech Rankings’ – and every year, we issue the same response: a democratic boycott is not the same as a ban.

The report accuses Warwick of “instruct(ing) students on how to address one another with regard to gender identity, banning certain words, and insists that visiting speakers avoid ‘insulting other faiths.’ The students’ union … operates a ban on sexist, racist and homophobic speech and, in 2015, banned Maryam Namazie”.

When contacted for a comment, the Warwick SU Sabbatical Officer team said: “Every year, the UK’s answer to Breitbart release their same tired ‘Free Speech Rankings’ – and every year, we issue the same response: a democratic boycott is not the same as a ban.

“Having an Equality & Diversity policy or actively promoting consent culture is not something to be ashamed of; and no-one at Warwick ever banned Maryam Namazie. We appreciate, though, that this narrative doesn’t suit their particular agenda and clearly some ‘alternative facts’ are needed.”

Namazie is a secularist and human rights activist, invited to speak on campus by the Warwick Atheists, Secularists and Humanists society. The society claimed that she was barred from speaking by the SU.

The SU responded by saying that they were not initially consulted as they should have been, and that they eventually accepted to host her, after the proper procedure was followed.

When the same report came out last year, the Warwick Globalist criticised its “pretty dubious” methodology. They argued that the overall ranking may not be representative of the university’s policies and actions, because it corresponds to the university’s single worst policy for free speech.

Nani Fazlur Rahman, President of Warwick for Free-Speech and Human Rights Society, told the Boar: “We disagree with Spiked‘s methodology and findings. We believe universities do support freedom of speech.”

She continued: “However, we are concerned that some students are increasingly unwilling to wrestle with ideas that do not align with their own. We encourage people of all views to keep an open mind and engage in debate with each other.”

Defending the report, Tom Slater, Spiked Deputy Editor, commented to Sky News: “The moment a university becomes a ‘safe space’ [for free speech], it ceases to be what is should be … you can’t do that if certain ideas are off the table, if you tell students that they are too vulnerable for debate” [sic].

Speaking to the Independent, free speech advocate Peter Tatchell said: “universities are increasingly hedging free speech with all kinds of qualifications … These include having to give lengthy advance notice of external speakers and having to invite an opposition speaker for any contentious issue.”

Undergraduate students may be required to sign free speech contracts 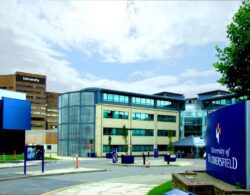 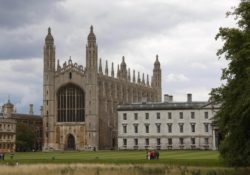