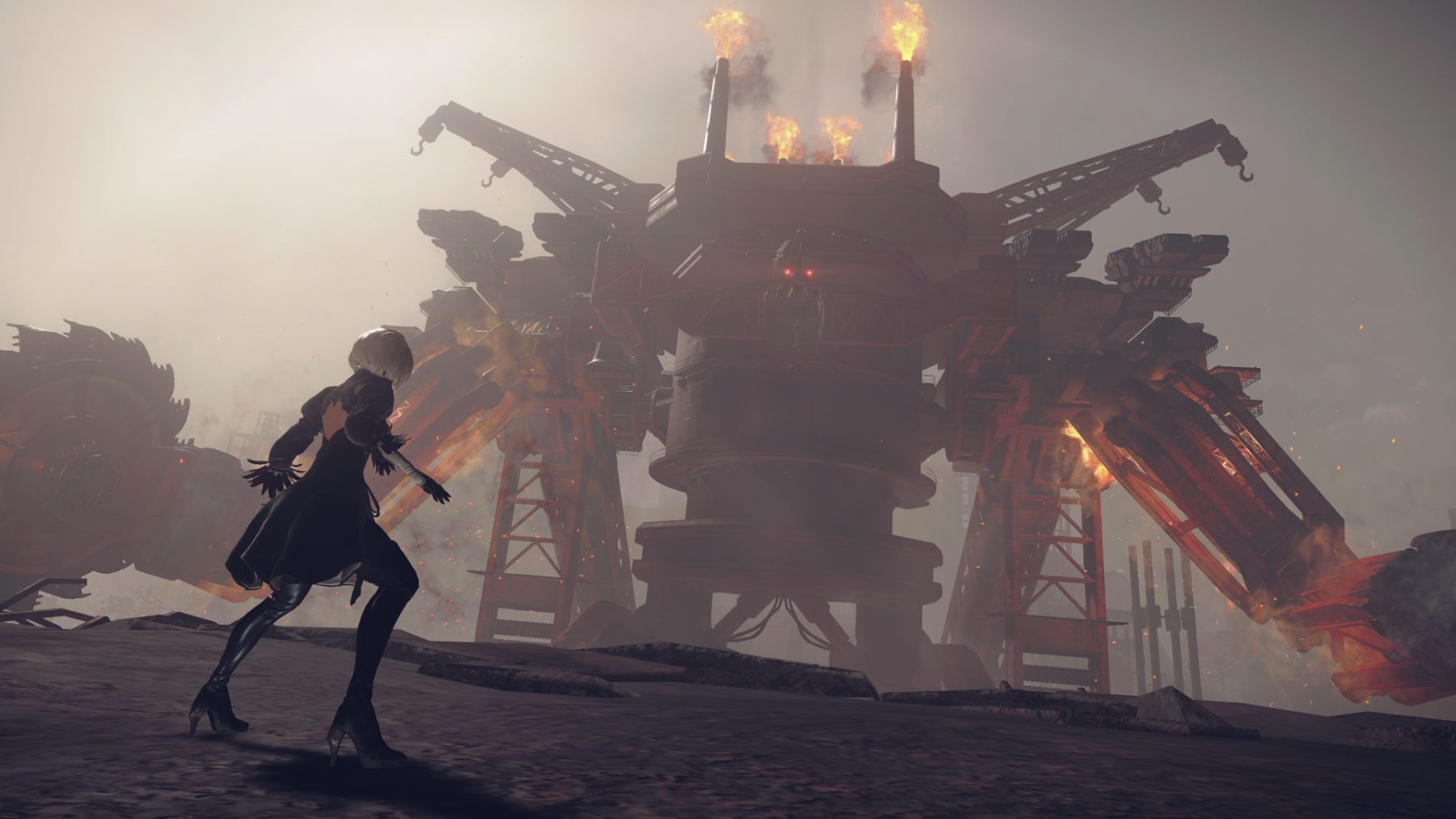 Is Platinum Games losing its sheen?

Platinum Games and its predecessor, Clover Studios, have created some of arguably the finest titles ever to grace the games industry. These games often combine character, innovation and structure in a manner singularly unique to the studio, making their games stand out in a sea of other, high quality titles.

However, games like Viewtiful Joe, Okami, Bayonetta and even oddities like Madworld and God Hand are the kind of mid-budget, high quality games that have become increasingly scarce in recent years. This, in addition to the cancellation of Scalebound, the Microsoft backed big-budget Hack and Slash, as well as uncharacteristic failures of low budget games like The legend of Korra and Teenage Mutant Ninja Turtles, has raised questions as to the long term viability of the company, as well as the potential for a new classic to emerge from the studio.

One less dragon game in the world, but at least it avoided joining the critical graveyard like Lair. Image Credit: IVGD

Partly, these concerns can often be seen as the result of a lack of availability surrounding many of Platinum’s titles. Obviously, the Wii U wasn’t a huge hit, and as such few people got the opportunity to play titles like Bayonetta 2. But, more notably, this also meant that few played Wonderful 101, which served as a wonderful foray into Hideki Kamiya’s mad mind. This was a game in which drawing a circle on the touchpad allowed you to punch a robot dragon out of the sky with a fist made of 100 superheroes. Needless to say, it’s a crazy game and, whilst initially tricky to get into, unveils a wonderful amount of technical depth in it’s oddity as it progresses.

However, like many of the best Platinum/Clover studios games, including God Hand and Anarchy Reigns, its release was so muted that it failed to gain traction even as a cult classic. Even worse, n the eyes of many PS4 or Xbox One users, Platinum simply haven’t released a good game in the past six years because such titles haven’t appeared on their consoles. This ultimately equates to very poor sales for the studio, and puts them in a compromising financial position moving forward.

Platinum has also been acting as something of game developer mercenary in recent years, shadily sitting in the corner of an industry bar waiting for Activision, Sony or Nintendo to beg them to rejuvenate dead franchise.  However, this ‘partnership’ with Microsoft lead to the production of Scalebound, which looks like it may serve as the final nail in the studio’s coffin. Just like they did for Rare, Lionhead and Bungie, Microsoft’s executives couldn’t help fiddling with stuff they know nothing about, repeatedly asking Platinum to incorporate more online functionality and co-op elements, de-railing the project as it grew out of control.

However, it seems there’s a big chance on the horizon for Platinum to prove the doubters wrong, and it comes in the form of Nier: Automata. Platinum remaking Nier, a weird, beloved cult classic RPG, is a bit like asking Quentin Tarantino to remake Evil Dead. Sure, some elements of the original might be lost, but you’re guaranteed and end result that is both bizarre and extraordinary, and based on the demo released on the Playstation network, Nier Automata will be extraordinary. An awesome combination of the classic, spectacle brawler gameplay and bullet hell precision, I have zero doubt hat it’ll lead to a critical resurgence.

Platinum Games also has the benefit of weird ninja accounting anyway, given that Metal Gear Rising is essentially the only game they made which wasn’t a commercial failure, so I see a lot of hope on the horizon for the company. The world needs more Platinum games, it’s just a question of whether gamers can actually put their hands in their wallets and give something back to them. 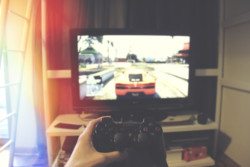