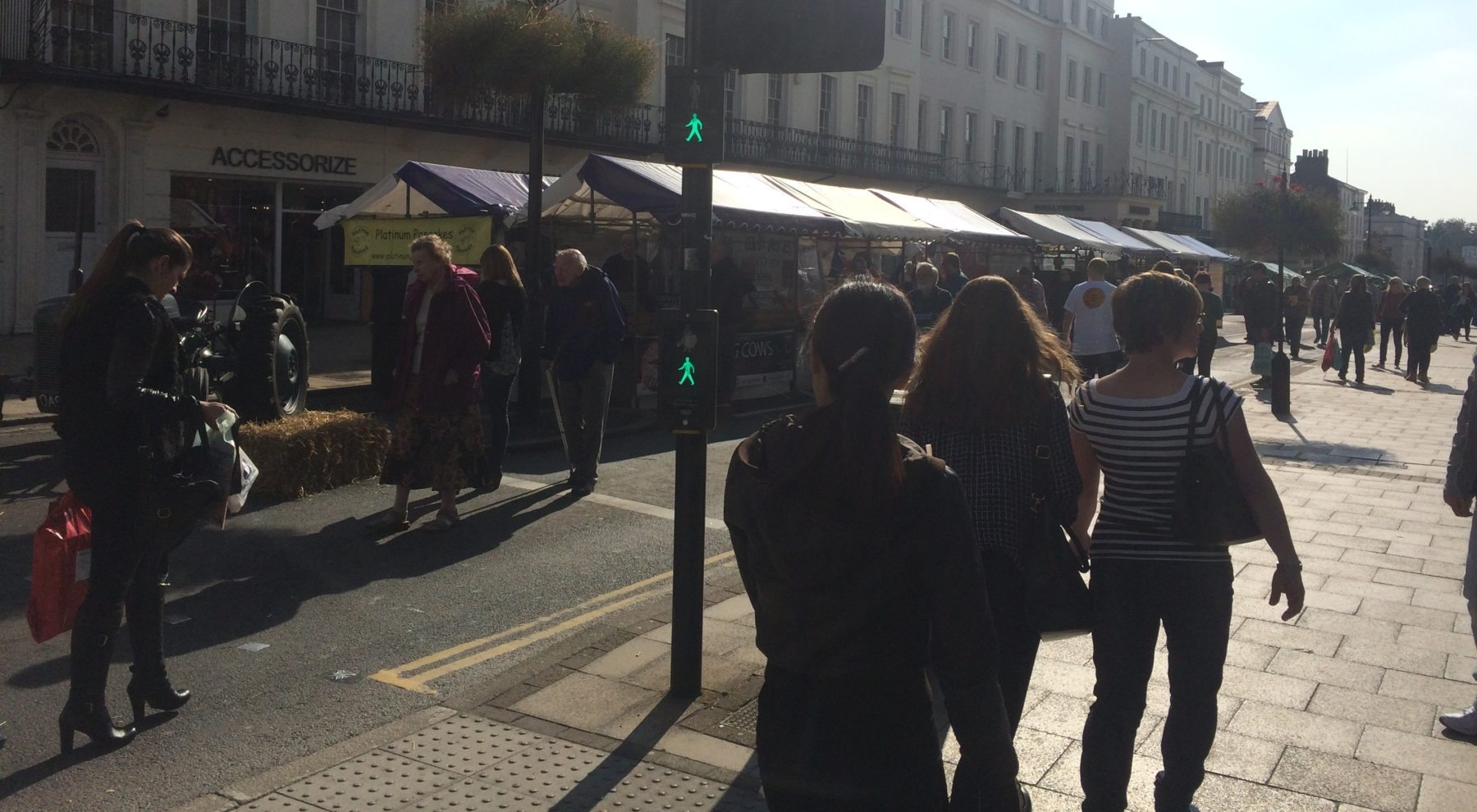 Plans for a new £30m Creative Quarter in Leamington are to be highlighted at the MIPIM property show this March.

The scheme, first showcased at the MIPIM last year, is designed to build upon Leamington’s creative industries and Silicon Spa reputation.

A recent report by NESTA identified Leamington Spa as one of the 47 key areas for the creative industry in the UK, with 1500 creative businesses that employ over 7000 people. The town is also one of the strongest digital gaming clusters in the UK.

The Creative Quarter scheme will involve the restoration and development of a section of the Old Town, including Spencer’s Yard and the Royal Pump Rooms, as well as the creation of new spaces and facilities for the creative industry. All this is hoped to create around 300 new jobs.

The developer working with Warwick District Council on the scheme is to be announced before the end of April.

The focus on the area surrounding the railway station may be an attempt to address the clear economic disparity between the South and North of the town, with the latter providing much better housing, environment, and opportunities in the creative sector.

The MIPIM show lasts 4 days and attracts more than 21,000 delegates from across the globe. It sees cities and regions marketing development opportunities to all sectors of the property industry.

It is yet unknown just how much investment and money the Creative Quarter is expected to generate for the town.

Bill Hunt, Deputy Chief executive of Warwick District Council, stated: “We are looking for the scheme not only to restore several key buildings but also to create a new gateway to the town as well as improve the routes and environment from the railway station to the town centre.

He continued: “It involves high levels of restoration and refurbishment, but a suitable scheme will not only see those buildings brought back to life to stimulate further investment.

Bill Hunt added: “The town already has a … reputation for its creative and digital industries and we are continuing to see expansion and investment into those sectors, so the timing could not be better for this work to take place.”

Phillip Clarke, business manager at Warwick District Council, said: “From the District Council’s perspective this is not seen as a way of delivering “profit” to the Council. Our priority here is to regenerate an area of Leamington Spa and give support to a valuable and growing sector of the local economy.”