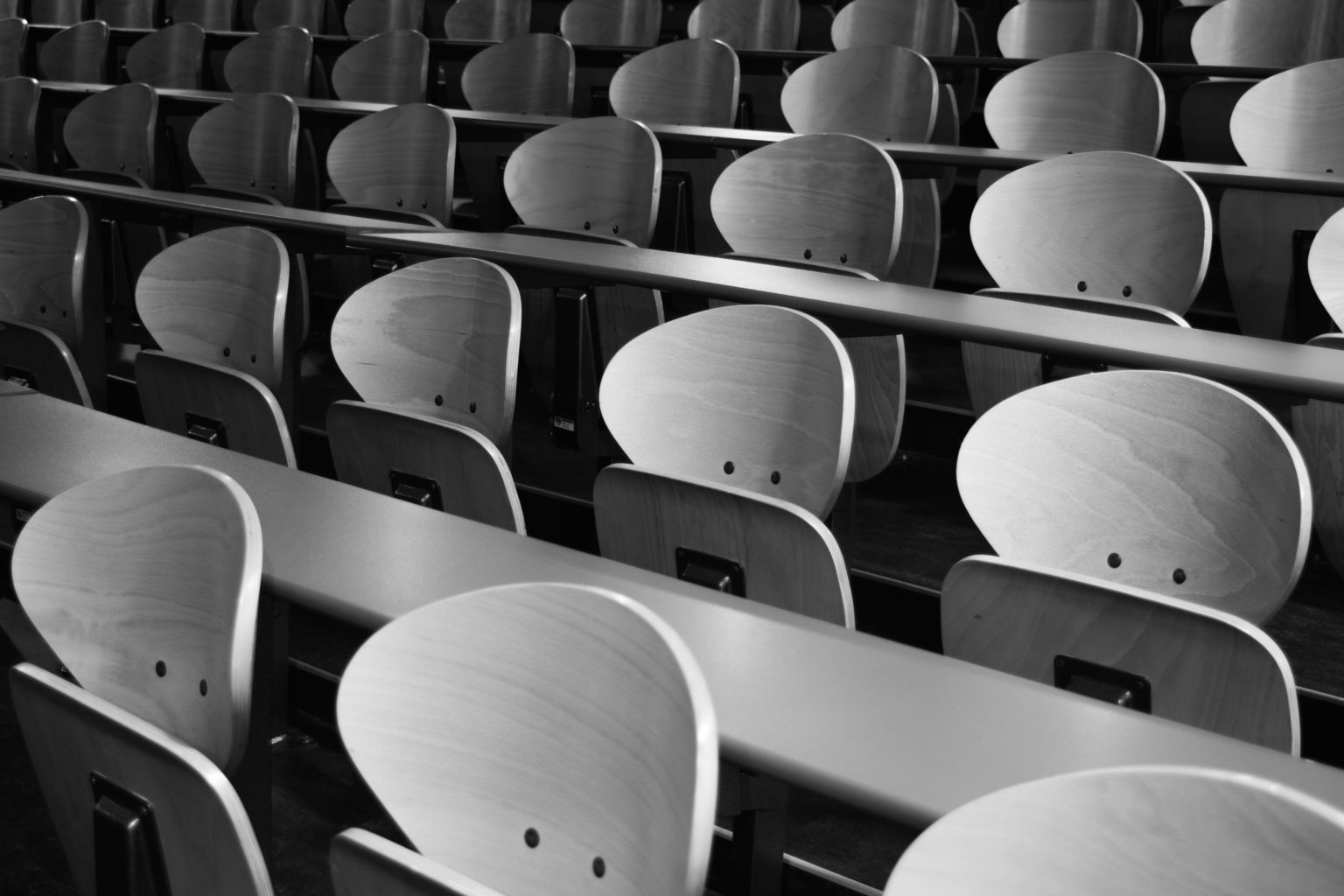 National Student Survey: beyond the boycott

Warwick’s Students’ Union (SU) Officers are campaigning to boycott the National Student Survey (NSS), an annual survey of all final year undergraduates in the UK. Launched in 2005, the survey is designed to assess undergraduate students’ opinions on the quality of their degree. According to the NSS website, the feedback is used to help prospective students decide when and where to study, as well as to ‘inform’ positive change by institutions in the areas that show greater student dissatisfaction.

Despite this, students across the country have had issues with the survey. In its first years, the survey was opposed by the student unions at Oxford, Cambridge and Warwick, who successfully encouraged students to boycott it. With a participation of less than 50%, these universities were excluded from early survey results. In 2007, Cambridge University Students’ Union (CUSU), staged a burning of NSS related T-shirts and posters, while repeatedly objecting to attempts made by Ipsos MORI, the company behind it, to contact students. This year, the National Union of Students (NUS) has publicly denounced the NSS and encouraged students across the country to boycott it.

Launched in 2005, the survey is designed to assess undergraduate students’ opinions on the quality of their degree.

But what exactly is the problem? Opposition seems to stem from two major grievances. Firstly, students and institutions believe the NSS is a flawed means of assessing teaching quality. Hope Worsdale, Warwick’s Education Officer, claims that the survey attempts to “assess an entire sector of diverse institutions using blanket metrics – and equating these results to teaching quality. This is especially detrimental to a university like Warwick, which is heavily research-driven.”

Hope also criticised the student-satisfaction approach: “satisfaction does not necessarily correlate with teaching quality at all. I would argue that high-quality teaching should push educational boundaries and make students feel challenged to a certain extent, not simply ‘satisfied’.”

Students and institutions believe the NSS is a flawed means of assessing teaching quality.

It is also believed that the inclusion of employability statistics could disadvantage some universities. “Measuring excellence in a research-intensive university that’s teaching an academic subject might look very different from a university that’s running a nursing or teacher training course ” says Maddalaine Ansell, chief executive of University Alliance.

Recently, however, grievances toward the NSS have gained renewed urgency and political weight, as the survey has been linked to the controversial Teaching Excellence Framework (TEF). The TEF is a government initiative to be introduced in September 2017, aimed at “recognising and rewarding excellent learning and teaching.”

Many see the TEF as part of a wider government policy to marketise higher education and raise tuition fees. According to Hope, “The TEF forces universities to compete like they’re in a market, battling for a Bronze, Silver or Gold award – and institutions with higher awards will be allowed to charge higher fees”. This will, according to the NUS, “entrench inequality” in Higher Education, as certain institutions become increasingly unaffordable to those of lower-income backgrounds.

However, support for the NSS boycott has not been unanimous. In the past, universities that failed to partake in the survey have faced allegations of elitism. Former Vice President of the NUS Wes Streeting said: “In the case of Oxbridge in particular, I think they have issues to deal with in terms of the ongoing myths that exist around the admissions system – the notion of the old school tie and secret handshake. They will do themselves no favours when applicants click onto the UCAS website in the future and find that they can find student satisfaction data for every higher education institution in the country except [them].”

Many see the TEF as part of a wider government policy to marketise higher education and raise tuition fees.

More recently, an article in The Telegraph labeled the 2017 boycott as “rash” and “destructive”. Tony Diver argued that by encouraging a boycott student unions will only restrict “information on the state of teaching or student satisfaction”, as it is likely that the relatively low 50% bar is still met, and skewed statistics are published. This will harm both the institution and prospective students. Diver further suggested the importance of the NSS as an independent auditor helping students to make an informed decision on their future.

Others have suggested that the boycott will only alienate the student demographic further from the government. Rosie McKenna, vice-president of academic representation at Edge Hill University, argued that “voting for an amendment to the TEF motion, rather than completely disengaging with it, would have supported student unions better. It would have meant constructively engaging the government about the metrics we use”.

Nonetheless, many still view the boycott as an effective mode of resistance. Anastazja Oppenheim, from the National Campaign Against Fees and Cuts, said: “We know that if students refuse to fill in the surveys, the results would become of little use and would wreck plans for the TEF. We hope it will act as a major disincentive for the government to go through with their agenda.”

Hope Worsdale argues that boycotting the NSS, albeit perhaps not the perfect strategy, is the best response currently available to students who wish to oppose the rise in tuition fees: “SUs around the country have lobbied MPs, while thousands of students marched in protest last November. Students have even occupied buildings on campus. Our concerns have gone unheeded, and the NSS is the one tool we have left to reject higher tuition fees.”

Why ending the NSS boycott was the right decision

Why should you boycott the National Student Survey?