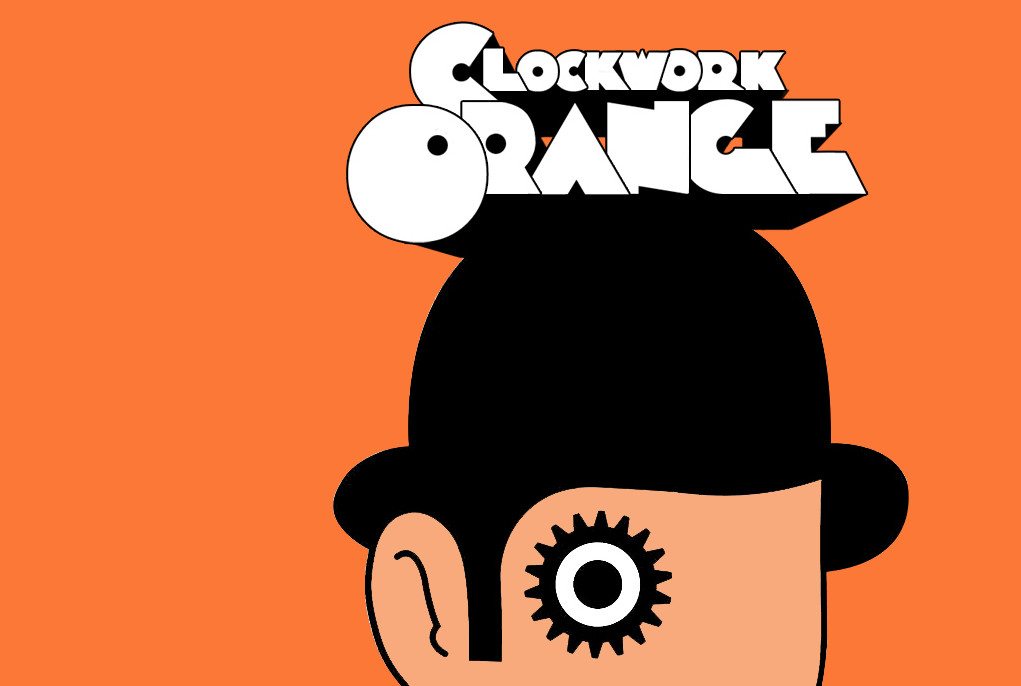 A Clockwork Orange: Youth Culture at its Most Dystopian?

There are some books that, once you have finished the very last sentence on the final page, seem to linger with you, rattling around in the back of your mind. You know, one that every now and again jumps back out from the shadows and whispers down the back of your neck, “remember me?”. For me, one of those books is A Clockwork Orange by Anthony Burgess, without a shadow of a doubt.

It’s been a few years since my last reading of the book and, every now and again, scenes and phrases from it lurch back into my memory and confront me once again. It is one of the most arresting books I have ever read, and possibly shall ever read, due to its handling of the nature of violence in a society in moral collapse.

There are some books that, once you have finished the very last sentence on the final page, seem to linger with you, rattling around in the back of your mind.

The first thing that hits you upon opening the book is the language Burgess uses. A strange mixture of Russian and American slang, alongside other influences, the fictional language of Nadsat provides the window into the life of Alex, the protagonist, and the culture of the world in which he lives. Although something of a difficult language to grapple with in the first few pages, readers eventually adjust and accept the language as they are slowly initiated into the chaotic world Burgess creates, until the slang becomes almost second nature.

The book follows Alex and his fellow gang members as they drink, fight, and steal everything and anything they chance across during their violent rampages. Time and again, Alex’s increasingly questionable morality comes under intense scrutiny as Alex’s crimes compound upon themselves. Burgess does an excellent job of presenting the perspective of Alex, permitting the reader to watch his revelry in the violence that ensues.

The book is confrontational, violent, and disturbing in equal parts, making the reader question the glorification of violence that the book puts across, as well as the treatment of Alex at the hands of the State in the closing chapters.

The dark exploration of violent youth culture within a dystopian, oppressive state is unnerving to most readers and the explicit description of excessive violence makes the reader squirm in their seat as they take the role of unwilling witness to the awful crimes. Burgess’ close handling of Alex’s voice creates the illusion of complicity: the reader is made to feel as though they are in some way responsible for what has occurred; a voyeur to Alex’s ultraviolent rampages. The discomfort only intensifies as the book reaches its climax, as the reader is made to watch on as an observer.

Anthony Burgess’ A Clockwork Orange rightly deserves its place in the dystopian hall of fame, occupied by the likes of Bradbury, Orwell, and Huxley, as his brooding, violent reflection upon hedonistic, nihilistic youth culture provides a confronting insight into the subject of violence within modern society. The book has stuck with me for years and, I don’t doubt for a second, will stick with me for years to come.