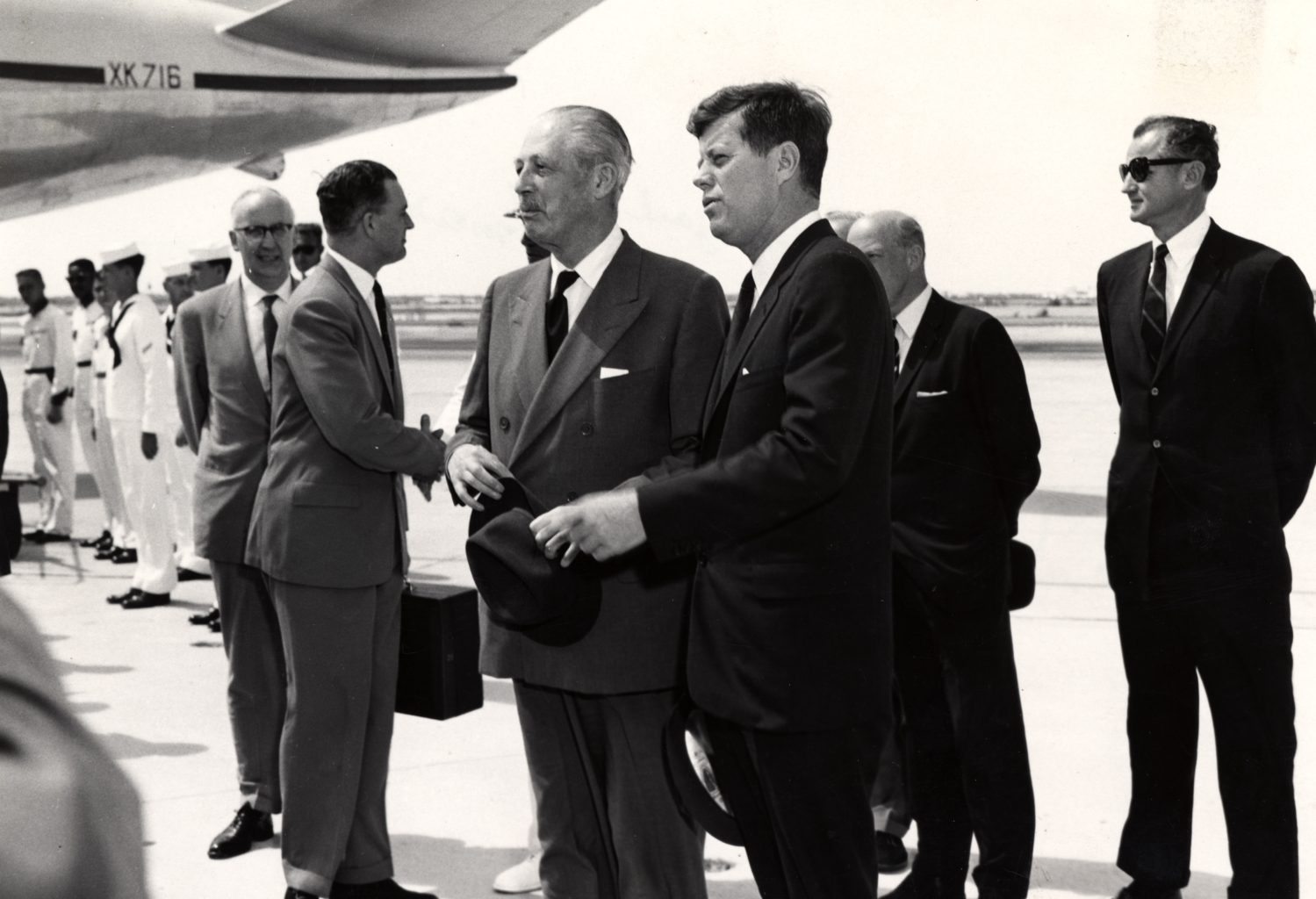 In July 1957, an optimistic Harold MacMillan declared during a speech in Bedford that “most of our people have never had it so good.” The then Prime Minister’s assertion has been fiercely contested ever since, but a new study by Warwick University researchers seems to suggest MacMillan was correct.

The research that suggests happiness levels in Britain were at their highest in living memory in 1957, comes following analysis of the usage of positive and negative terms appearing in over eight million books authored between 1776 and 2009.

Led by Thomas Hills, Professor in the Department of Psychology, Eugenio Proto and Daniel Sgroi, both Associate Professors of Economics, the study was facilitated by the development of a new linguistics programme which ‘read’ the digitised texts.

Outdone only by a brief period in the latter half on the 19th century, the height of happiness levels in 1957 have been attributed in large part to greater satisfaction with moderately peaceful living conditions after the Second World War. Dr Daniel Sgroi told the Daily Mail: “It may be that people in the 1950s had a greater sense of realism about happiness.”

In conjunction with the development of new technologies such as television, the end of rationing, and movement away from wartime conditions coincided with a sense of optimism for the future. Dr Sgroi also suggests that: “this made the 1960s and 1970s feel more disappointing than in fact they were.”

The study also raises interesting questions over the causes of happiness, as although stark economic downturns such as during the Second World War and the Great Depression caused equally significant drops in happiness, there was little correlation found between long term economic growth and happiness levels.

Dr Sgroi points to the idea of being part of a large social group, surrounded by other contented people with a common goal as an indicator of happiness, stating: “We have similar research which suggests group identity is important for happiness. While there is much more individualism now, in the 1950s people were more likely to feel as if they had a common goal, so could for example leave their door open when they went out because they trusted their neighbours.

“Now we are more aware of what is happening in the world than people were then, but this could be making us unhappier. And people now have to face pressures put upon them, such as work stress, which might have increased.”

There are aspirations that the information from the study could be further developed to analyse online content such as blogs and social media posts, and that resultant national happiness ratings could play an important role in shaping future political policy.