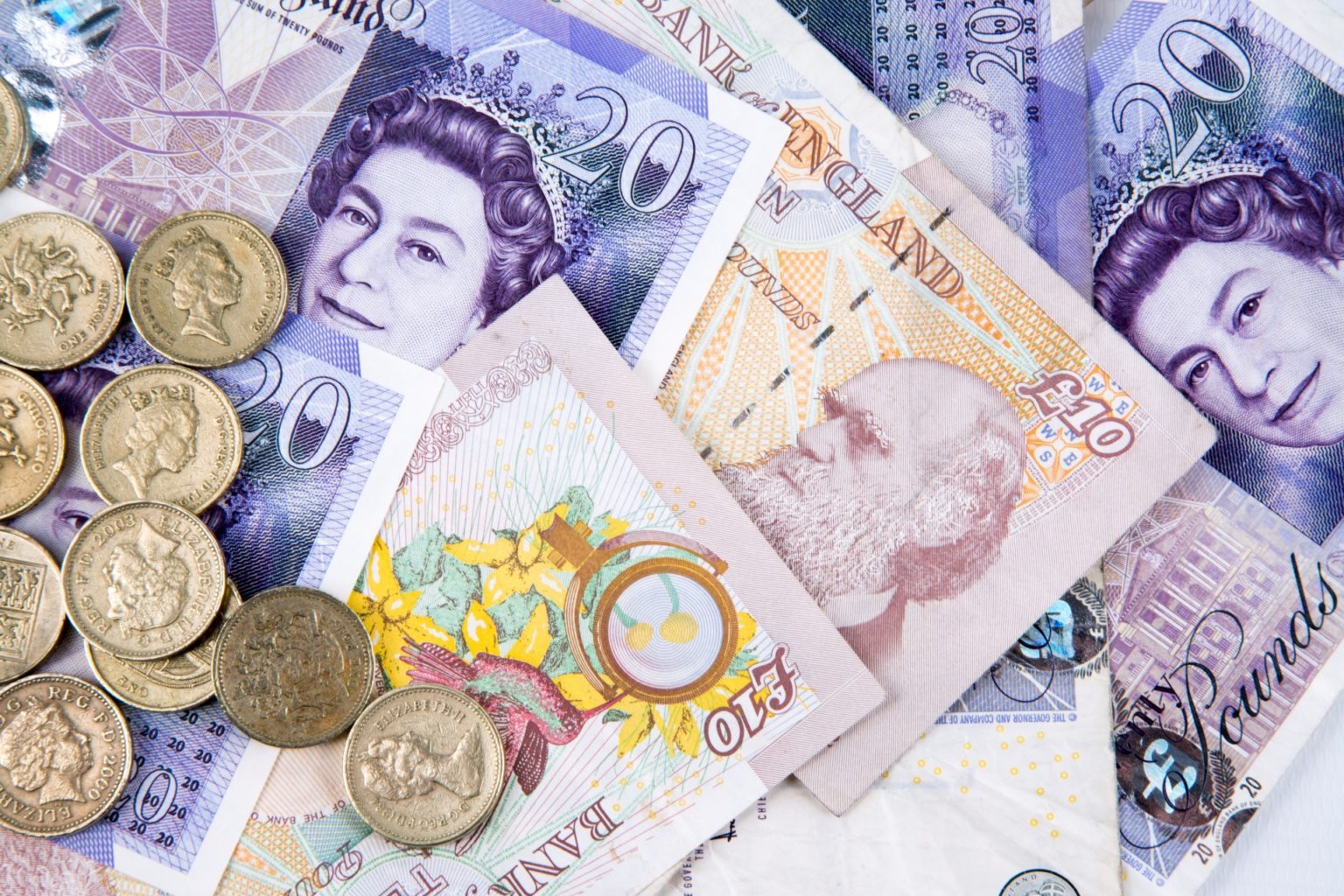 Following a recent article featured in the Telegraph which claimed 30% of students ‘waste’ their loans on shopping and drinking, the Boar has conducted its own survey to see what Warwick students truly spend their maintenance loans on.

Of the 234 students surveyed, an overwhelming 77.1% said their loan is spent on rent. Aside from rent, 60% stated that food and toiletries was their biggest spend.

Whilst 48.9% acknowledged that their loans contribute towards going out, only 5.3% stated drinking as what they spend the most amount of money on other than rent.

This is in contrast to The Student Room survey referenced by the Telegraph, which claimed: “30% of students waste their money on shopping sprees and gym memberships, with a further 26% using their loans to overindulge in drinking and nightclubbing.”

What is overwhelmingly clear from the results is that many students struggle with the amount of money they live off.

36.3% stated they never have money spare at the end of term, with 17.9% admitting they are often having to go into their overdraft.

36.3% stated they never have money spare at the end of term, with 17.9% admitting they are often having to go into their overdraft.

When asked what their most extravagant purchase had been to-date, the majority of students noted down expenses such as: rent, society fees, food, laptops and printers.

However, as one anonymous student said: “A bus pass is the most expensive thing I’ve ever bought, but I would class it more of a necessity.”

Only 32.5% of students said they hadn’t received any financial advice or tips on how to effectively manage their finances, with schools, family, and the university having provided some form of advice to 67.5% of respondents.

However, 126 respondents did give ideas for how the university could better help students with regards to finances.

Ideas listed included a budgeting workshop at beginning of first year, subsidies on bus passes or compulsory textbooks which are compulsory to buy, and pamphlets that provide budgeting tips.

However, one anonymous user held that: “Advice wouldn’t really do much, the only thing that would improve management of finances would be for the university to ensure that rent costs (in halls) do not exceed the amount of the loan.”

In light of the current criticisms one student finished by commenting that: “A loan is money that will be paid back and whether someone wants to spend it on a gym membership… It’s not up to the Telegraph to deem that a waste or not.”

“At no point is any mention made about the Government’s terrible policies on student finance and Higher Education – for instance, did you know the Government recently abolished the Maintenance grant, a non-repayable grant for students in financial hardship? One could interpret a link between this and student debt, but hey, I’m no expert.”

Luke added: “With fees rising, accommodation prices soaring, the cost of living sky-rocketing and the amount of hidden course costs escalating, it’s important to attribute responsibility where it lies. Instead of demonizing students as binge-drinkers and reckless spenders, let’s analyse the wider issues facing the student movement.”