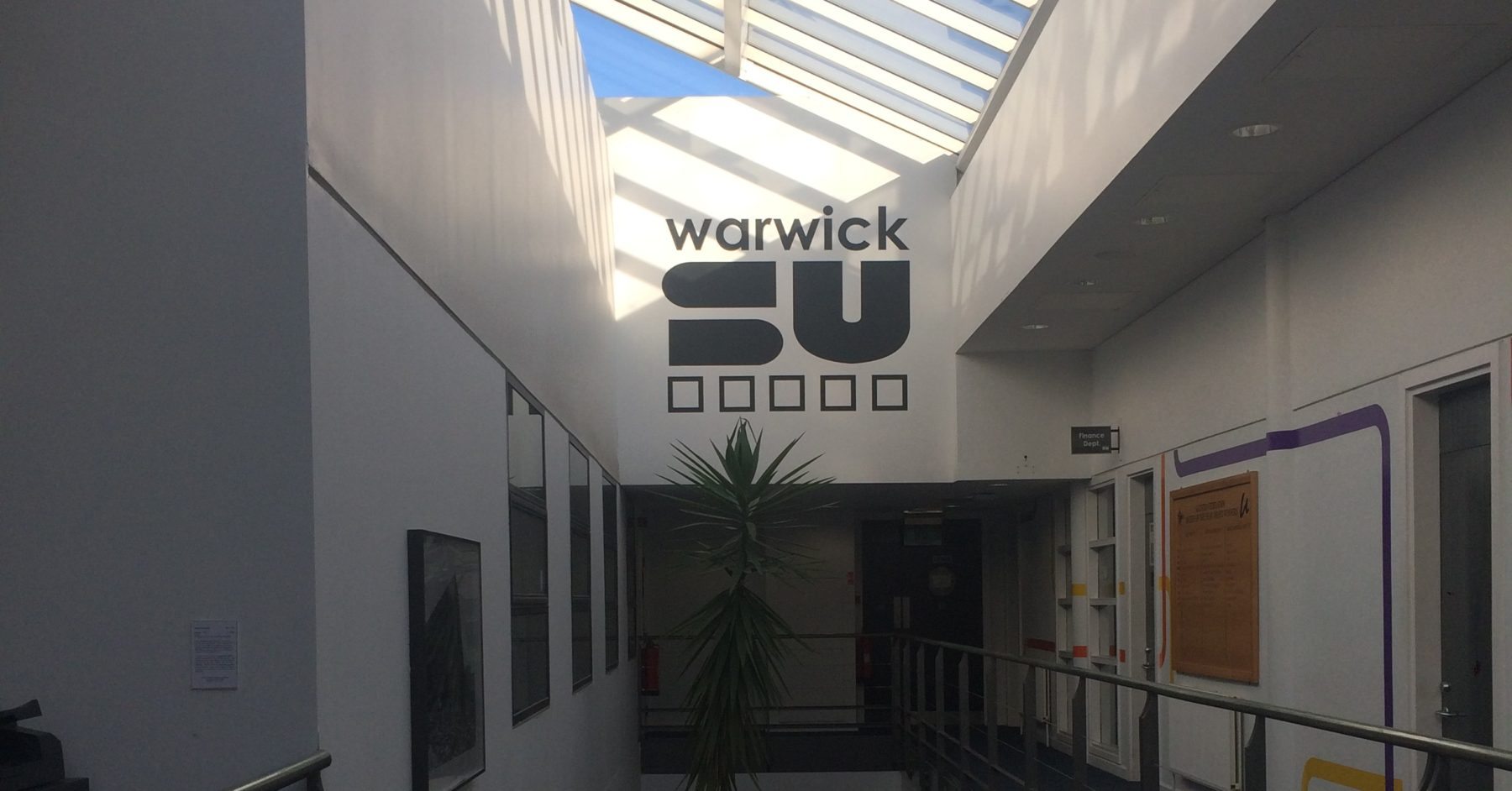 Nominations will remain open until 14 February ahead of the start of campaigning at the end of the month.

Democracy and Development Officer, Becky Gittins, stressed the importance of the nomination period noting that the best way to promote student engagement in the election and increase voter numbers was to have a large and diverse pool of candidates to best represent the student body.

The SU are hosting a ‘Be the Change’ fair from 10am to 3pm on Thursday 26 January at The Graduate, an informal event allowing people the chance to meet and talk to the current Sabbatical Officers, Exec members and staff and learn more about what is involved in each role and campaigning with no pressure or commitment.

Between Weeks 4 and 6, the SU is also running six ‘Be the Candidate’ sessions. This follows a pilot scheme last year aimed at encouraging women to run for positions, offering support whilst looking into potential barriers to running and overcoming them, which coincided with a shift from an all male sabbatical team to four female sabbatical officers being elected this year.

This year sessions are also being run for Black and Ethnic Minority (BaME), LGBT+ and disabled students, including those who identify as suffering from a mental health issue, in order to encourage greater participation. There will also be two sessions for Postgraduate and International students.

In addition to self-nomination, this year the SU is pioneering a ‘Recommend a Friend’ scheme, with the intention of encouraging students to nominate their friends who they feel would be suitable for roles.

Students can email democracy@warwicksu.com with the name of a friend and the role they feel they would be suitable for. The democracy team will then anonymously contact them with congratulations and advice on how to run.

Becky hopes that will encourage people who are suitable for positions to take part, breaking down the “invisible wall” and initial fears about getting involved.

The SU will also be launching a social media campaign in the coming weeks whilst current Sabbatical Officers will be making appearances at society events and lecture shout-outs, with hopes that even people do not choose to stand themselves attention on nominations and a wider range of candidates will encourage engagement in the election.

As Election Week this year coincides with Mental Health Awareness Week, the SU will be hosting a number of candidate breakfasts and running other schemes in order to assist them through the process and assure their wellbeing.

Addressing why people should nominate themselves, Becky Gittins commented: “There is no one type of person or experience that makes a good Sabbatical Officer. The best public speakers and campaigners are not necessarily the best officers.”

“I’m very glad I didn’t let my initial fear of losing hold me back, the election process is a great experience whether you win or not.”