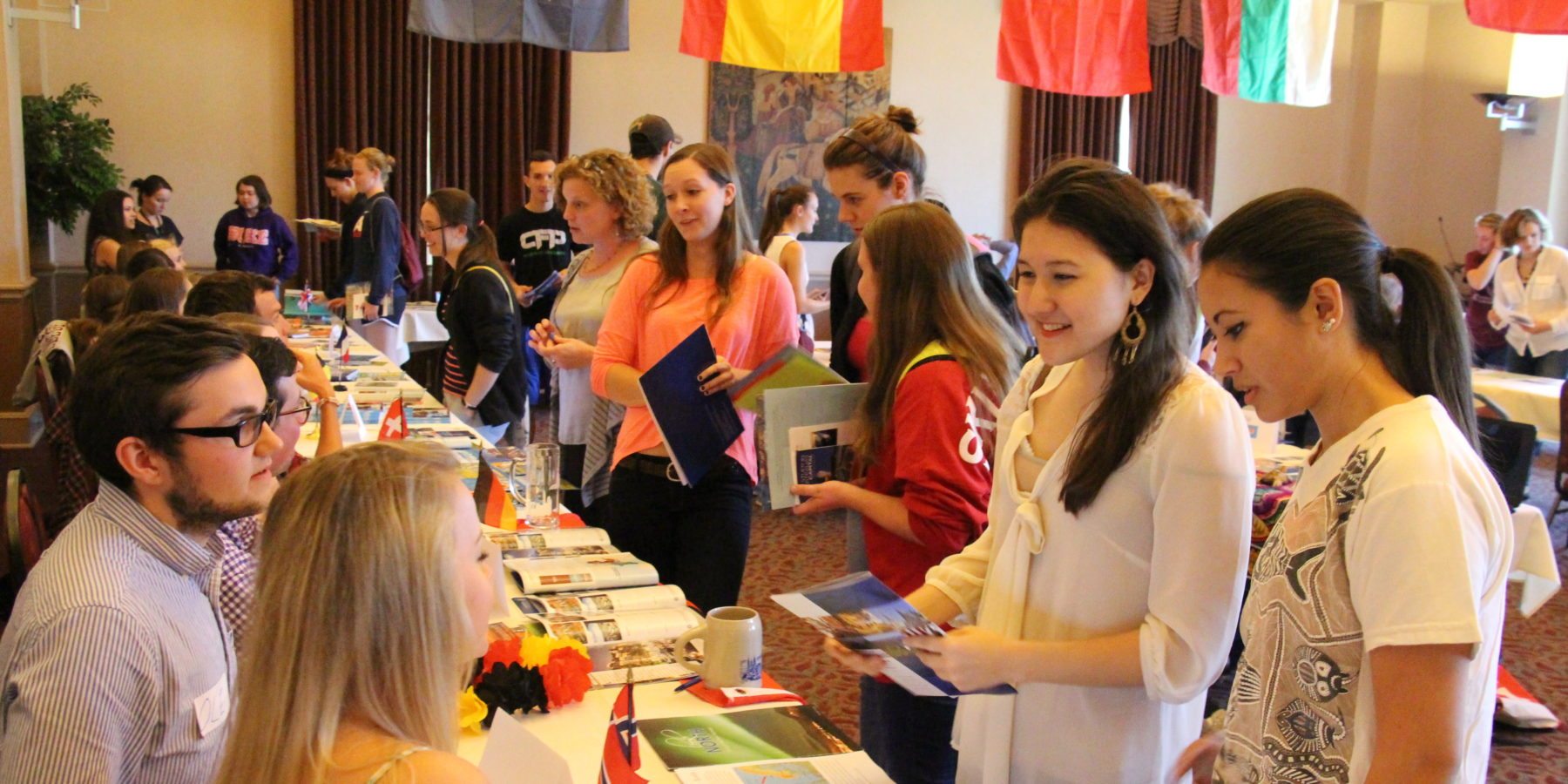 This week’s global student stories include a scandal about admissions at a University in South Korea, study abroad programmes declining amongst Norwegian students, and the scrapping of tuition fees across all state universities in the Philippines.

Several arrests have been made following the continuing admissions scandal at Ewha Womans University, the largest female educational institution in the world and one of the most prestigious universities in South Korea.

Professor Ryu Chul-Kyun and the university’s former head of admissions, Namkung Gon, were arrested earlier in the month.

The scandal emerged following allegations that the daughter of Choi Soon-sil, who was at the heart of a political scandal that led to the impeachment of the country’s President Park Geun-hye last year, had received preferable treatment in both her admission to, and grading at the university.

Chung Yoo-ra, who won a gold medal in Team Dressage at the 2014 Asian Games, was found to have bypassed the country’s extremely competitive university entrance exams and was also allegedly offered “inappropriate academic favours” during her time at the university.

Namkung had pushed for an Asian Games gold medallist to be selected ahead of admissions interviews, leading to Chung’s admission ahead of two students with higher evaluation scores.

Professor Ryu is accused of giving Chung false passing grades, despite her not attending classes, and allegedly threatening a teaching assistant into sitting Chung’s exam.

Both Namkung and Ryu deny the charges.

Chung’s place at the university was revoked in November and her South Korean passport was annulled last week.

Kenya: No foreign students for Kenya School of Law

The Kenya School of Law, the country’s only accredited institution to offer a postgraduate law course, has announced that it has not considered foreign student applications for the 2017/18 academic year.

The decision follows notice from the Council of Legal Education that non-Kenyans are ineligible for the Advocates Training Programme, issued in November of last year in response to the discovery of a procedural error in admissions.

Some have protested that the decision is in contradiction to the Northern Corridor Integration Project, which allowed for the free movement of lawyers, doctors, accountants and architects between Kenya, Uganda and Rwanda in 2015.

In a letter to his Kenyan counterpart, the president of the Uganda Law Society, Professor Francis Gimara argued that the decision was “very wrong” and went against the spirit of liberalising legal services in the region.

Tuition fees at all state universities in the Philippines are to be scrapped for the start of the 2017 academic year.

The move comes following an 11 billion pesos (£1.8 billion) increase in the budget of the Department of Education, announced in President Duerte’s first budget which was signed into law in December.

Duerte conducted his election campaign on a platform of free tuition for students, but told Congress, as reported by The Philippine Star, that: “There is a need to safeguard the proper implementation of the provision of free tuition fees. It is important to underscore that we must give priority to financially disadvantaged but academically able students.”

The increase in the departmental budget only covers tuition fees themselves, so students will still have to pay for their own living expenses. However, there are grants available for those from disadvantaged backgrounds.

The only youth party in the Philippine House of Representatives, Kabataan Partylist, issued a statement calling the decision a “game-changing move” in addition to noting: “This is a victory for the youth movement, which has long fought for the right to education.”

Norway: Many unable to meet aspirations of studying abroad

A new survey has found that despite a majority of Norwegian students having considered studying abroad, only 10% currently do so.

Carried out on behalf of the National Union of Students in Norway (NSO) and the Association of Norwegian Students Abroad (ANSA), the survey of 1004 students found that 59% of men and 55% of women considered conducting all or part of their further education abroad. The idea seemed particularly popular among younger students, with 63% of 18 to 20 year olds having considered the idea.

Although the number of Norwegian students who study their full degree at foreign universities has increased by 50% since 2008, concerns have been raised that the number of students studying abroad on schemes such as exchange programmes has remained relatively stable at 15% over the same period – with numbers falling slightly between 2012 and 2015.

The chair of NSO, Marianne Andenæs, told University World News that the organisation recommends that 30% of students study abroad as part of their degree.

Professor Ottensen, Rector of the University of Oslo, also told University World News that: “This is an important matter and I am disappointed that the student exchanges are going down, instead of up. This is something we have to address seriously and try to change.”