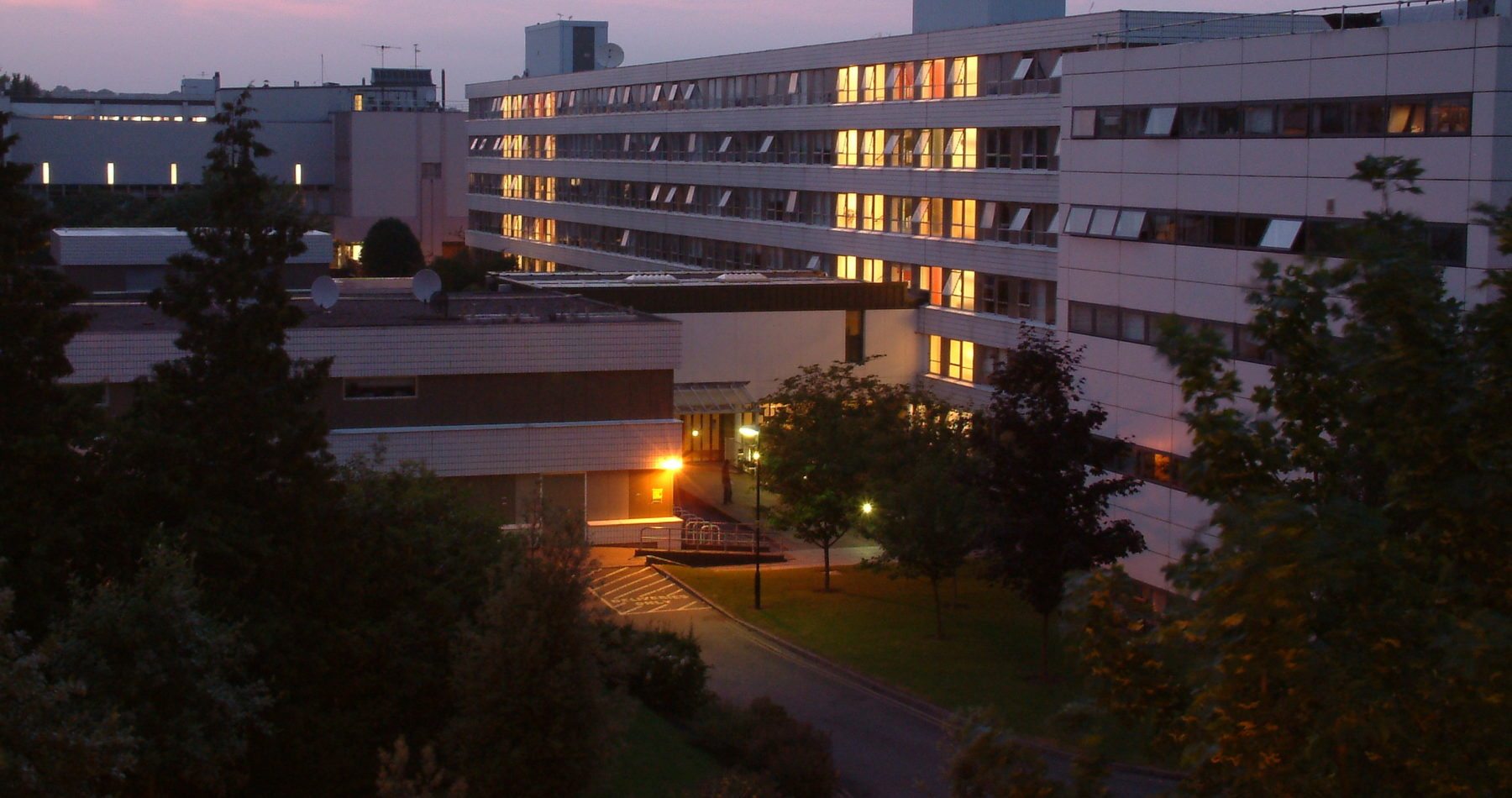 A competition organised by the Royal Institute of British Architects (RIBA) to design a new £33 million faculty of arts building at the University of Warwick has narrowed its shortlist to five firms.

The building will replace a car park located in the centre of campus between the Library and Students’ Union.

It will bring together Warwick’s eight humanities departments, currently spread between the existing Humanities building and Millburn House.

Chair of the Arts Faculty, Professor Simon Gilson, stated last year at the start of the competition: “At the heart of the vision of the new humanities building is our desire to create a building that showcases the world-leading research and teaching in the arts faculty at the University of Warwick.

“We are looking for a building that is open, inviting and flexible; a place that allows collaboration, creativity and innovation to flourish; that acts as a hub for public engagement in the humanities and creative arts; and that serves the entire university, its stakeholders and the public, by nurturing cultural value and creating partnerships at the regional, national and international level.”

The current Humanities Building was constructed during the University’s early years, and planning for its replacement follows a wave of development that has seen, just this past academic year, the opening of The Oculus and an extension to the Mechanochemical Cell Biology Building.

The shortlist was chosen following a pre-qualification question round and the firms will now be given £7500 each to compete in the tender and concept design stage of the process, followed by final interviews and presentations to a panel of judges next month.

The winner of the competition is set to be announced to the public at the end of February.