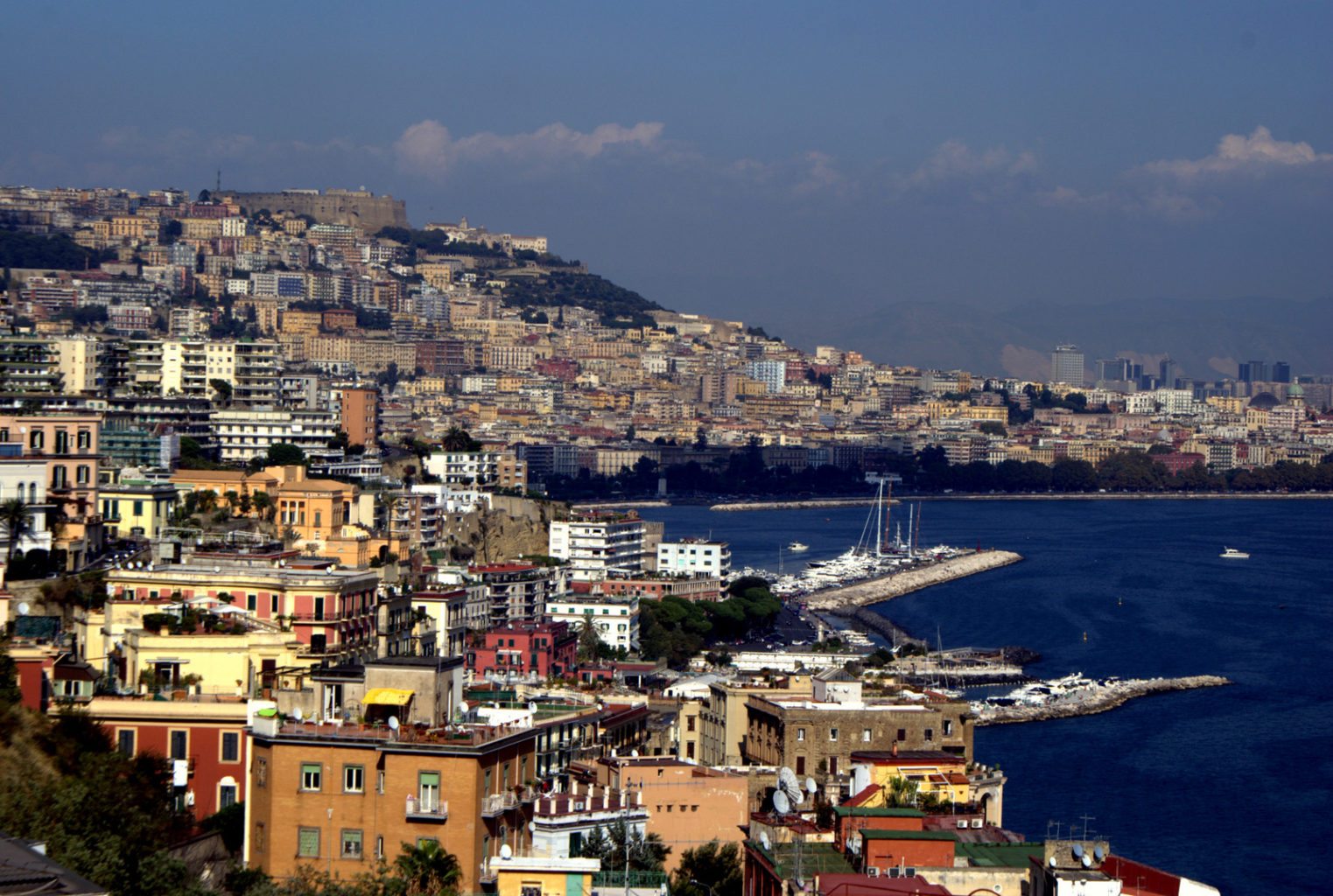 Following the success of Rome’s Invisible City in 2015, Dr. Scott has reunited with comedian and presenter Alexander Armstrong to uncover the hidden secrets of three Italian metropolises.

The first episode focuses on Naples, and sees Scott and Armstrong traverse the underground tunnels beneath the city. Constructed by Ferdinand II in the 19th century, the tunnels were intended to provide the Bourbon monarchy with an escape route from the palace.

During the fascist regime of Benito Mussolini, they were used to store impounded vehicles and became a hospital bomb shelter for thousands of Neapolitans during World War Two. The episode also features an underground theatre that was buried after the eruption of Mount Vesuvius.

Dr. Scott said that the series “has been huge fun to make with Xander, and as a result three cities which I thought I knew well, I now see in a whole new light.”

The documentary utilises cutting edge technology, such as ultra-high definition 3D scanning and underwater LiDAR, to get under the skin of the invisible cities. The next two episodes in the series see Scott and Armstrong scuba-dive in Venetian canals, and discover Michaelangelo’s hidden refuge beneath the Medici chapel in Florence.

The first episode of Italy’s Invisible Cities airs on BBC1 at 9pm on 4 January. Don’t miss it!