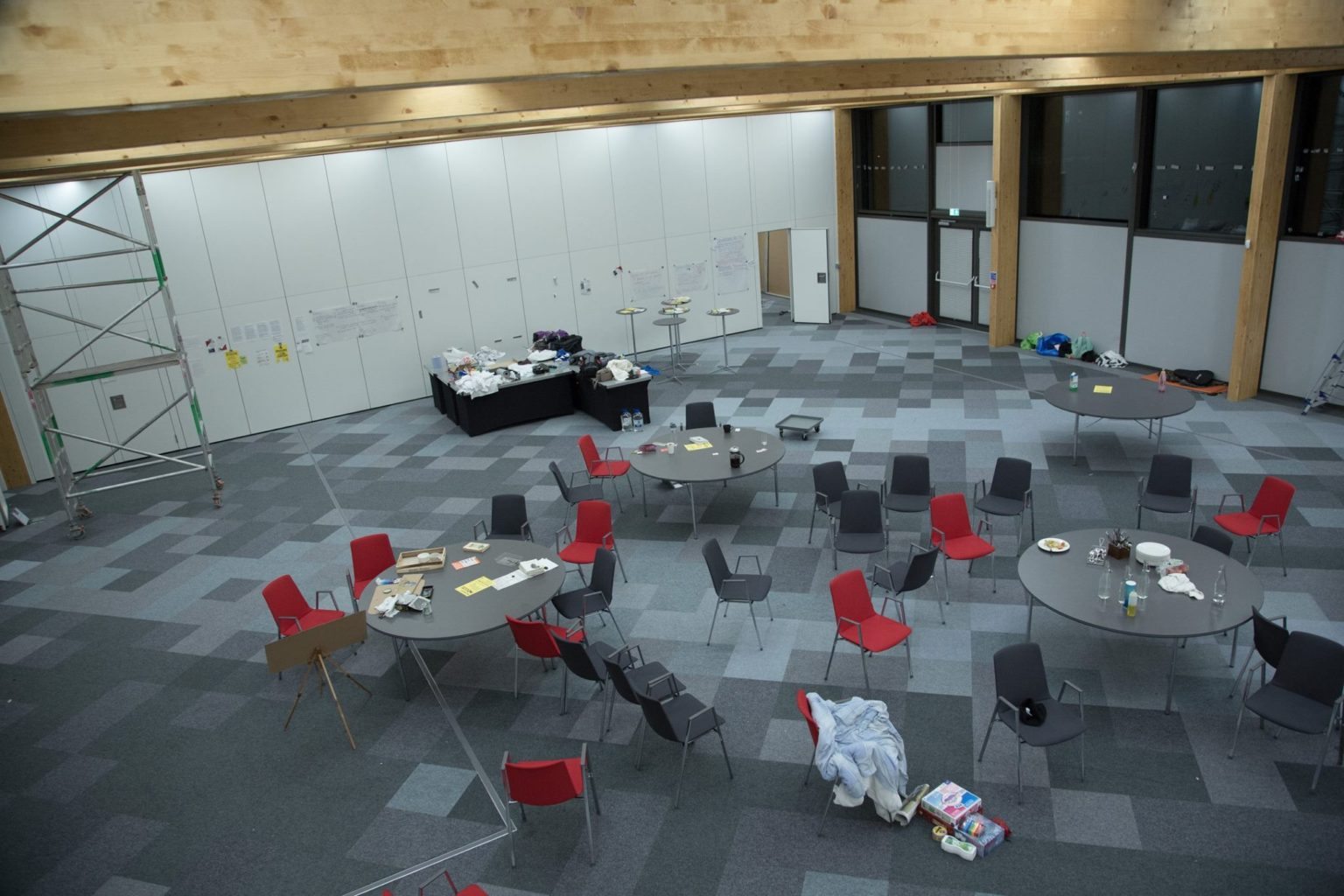 The 14-day long occupation of the Slate ended today, with Warwick for Free Education (WFFE) winning concessions from the University after engaging in “meaningful negotiations”.

In a letter penned by Vice-Chancellor Stuart Croft this morning, the University agreed to fully repeal the injunction against occupation-style protest on campus, and agreed to include hourly-paid teachers in union pay negotiations. But the University rejected WFFE’s call to opt out of the Teaching Excellence Framework (TEF).

WFFE said the promise to scrap the injunction was “a huge victory for so many of us who were directly and deeply affected by these events, as well as for the protection of the right to protest for all students at Warwick both now and in the future.”

WFFE were not able to pressure the University to opt-out of the TEF, but Croft’s letter expressed significant misgivings about the role of the framework.

He said it would not measure teaching excellence, but that the University feared the government would punish universities who failed to sign up by deciding which universities could recruit international students.

He said: “Failure to make a submission to the TEF represents an existential threat to the diverse and global contribution that our international students make to the very essence of our university.”

In a significant departure from the dismissive tactics of his predecessor Nigel Thrift, Croft’s letter struck a conciliatory tone. He also expressed his own concerns about the marketisation of higher education.

He said another bill going through the House of Lords, the Higher Education and Research bill, posed a greater threat than the TEF. “There is, I hope, the very real prospect of significant changes,” he said. “I am currently meeting with key influencers and decision-makers to seek to secure some of those changes, as are many others.”

We believe these achievements demonstrate the legitimacy, strength and impact of disruptive direct action tactics in shifting the balance of power and winning real material gains.

Croft stated that the University has resolved to amend the way hourly-paid staff are treated across departments. Croft will meet with Warwick Anti-Casualisation (WAC) and teaching trades unions in January to look specifically at the issues raised concerning casualisation.

The University is also looking at other hourly-paid teaching models to see how they can improve the situation at Warwick.

Croft concluded his statement: “I do hear the call for increased urgency for the resolution of these matters. I am committed to continuing to pursue deeper engagement and ongoing dialogue between the University, Students’ Union and the breadth of our student body.”

WFFE said in a statement: “We believe these achievements demonstrate the legitimacy, strength and impact of disruptive direct action tactics in shifting the balance of power and winning real material gains, especially when repressive measures seek to undermine the right to protest and invalidate the political and historical necessity of such tactics.

“However, the struggle is far from over. We recognise that there is still so much more that must be done on both local and national levels to challenge the damaging direction in which higher education is being pushed, and to fight for our vision of an education system which is free, democratic and accessible to all.”

Warwick’s Students’ Union (SU) acted as a mediator throughout the demonstration as well as pushing for the demands made by WFFE, as their demands were all backed by SU policy.

The SU stated on Facebook this morning: “In an increasingly hostile environment for Higher Education, student activist groups and the SU will continue to fight for what is in the best interests of students.”