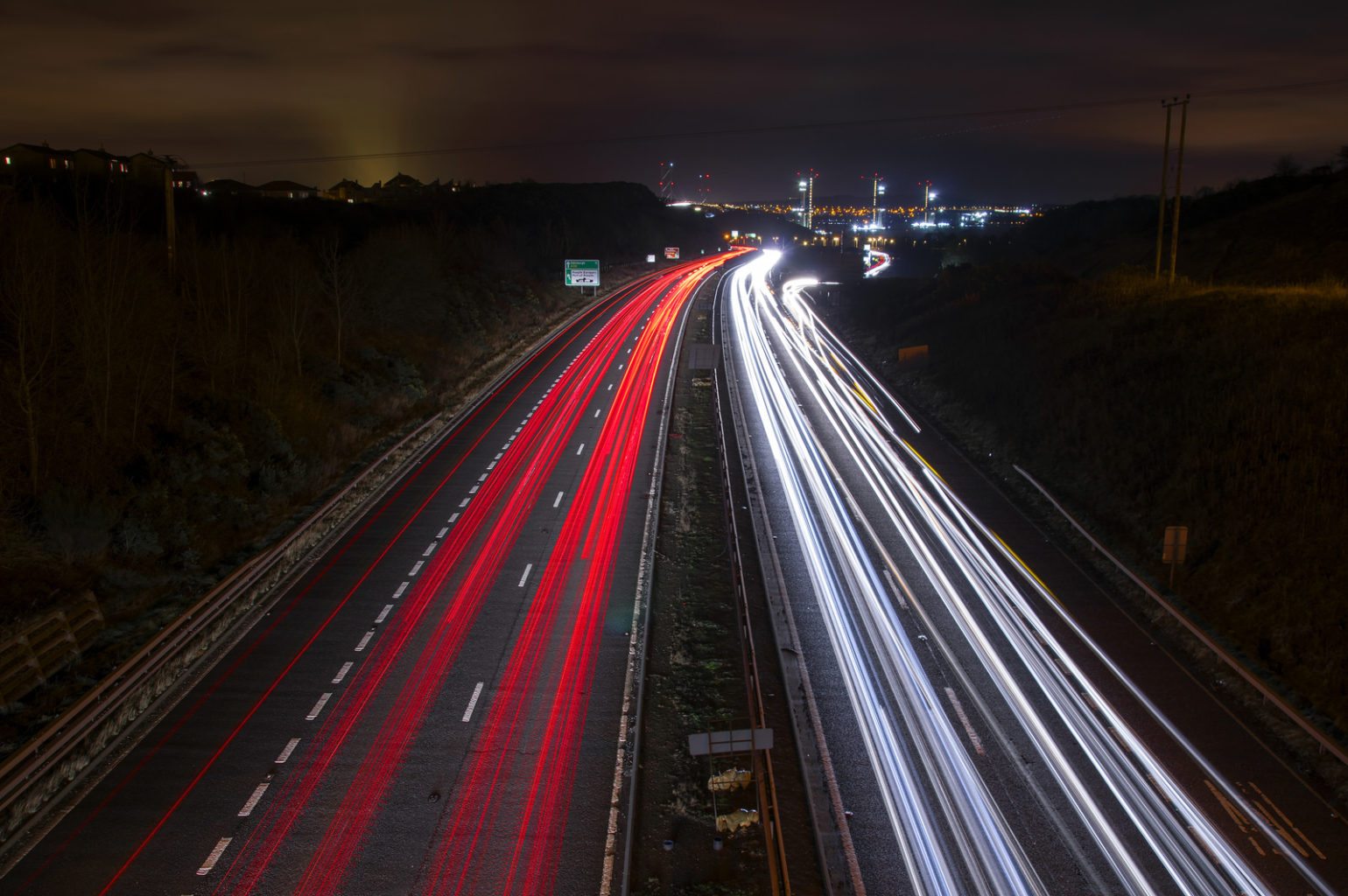 Campus commute: Road plans may divert U1 through Kenilworth

The A46 Road between Leamington and campus may receive major upgrades over the next decade, should plans by Warwickshire County Council go ahead.

Although not finalised, the plans suggest linking the Stoneleigh Junction, where U1s turn off the A-road towards campus, with Birmingham Airport.

The road is not expected to open until 2026, but disruption to students may begin well before that. The final plans for the work on Stoneleigh Junction are to be submitted in 2017, and it is unclear how soon work would start if the plans are approved.

One possible result may be that U1s are diverted through Kenilworth, increasing journey time between Leamington and campus.

It may also provide the opportunity for a new entrance to campus to be built, easing rush hour traffic which often clogs the two current entry points.

Of course when such building starts it may of course possibly make things worse in the short-term but we will all welcome the long term gain of such short term road works.

Peter Dunn, Director of Press and Policy, University of Warwick

A spokesman for Warwick University said: “Should it all definitely happen the first key thing would be that it would provide a much better, much more efficient, junction between the Stoneleigh Road approach and the A46.

“Anyone who has sat in a car or bus the traffic on the A46 slip road, approaching the current junction, in the morning, or on the Gibbet Hill and Stoneleigh Roads in the evening rush hour, will see a significant improvement to their journey. Of course when such building starts it may of course possibly make things worse in the short-term but we will all welcome the long term gain of such short term road works.

“That of course is only the first phase. In the second phase of the scheme, should it all go ahead, the link road will then swoop round towards Solihull on the border of [the University’s] Warwickshire land. This could provide the opportunity for an additional entrance to the University, from that stretch of road, which would very much ease congestion at the existing entry points to the university.

“The third phase would complete the link to the area around the NEC and Birmingham Airport and even better connectivity to those the airport in particular would be welcomed by students and staff.”

Peter Butlin, deputy leader of Warwickshire County Council, said: “An efficient transport network with sufficient capacity and resilience is key to maintaining and supporting future growth. This is exactly what the A46 Link Road scheme aims to deliver.”

The road may initially serve as a service road for the building of HS2 infrastructure, and is currently divided into three phases:

Phase One – Construction of a bridge and roundabout at the A46 junction for Stoneleigh, realigning Stoneleigh Road and Dalehouse Lane. Plans will be submitted in 2017.

Funding will be sourced from the Central Government via the local enterprise partnership, with additional costs going to local councils or HS2 Ltd.

Phase Two (due around 2023) – New road created linking the A46 at Stoneleigh with Westwood Heath via the A429 Kenilworth Road. Officials hope this road will improve access to the University.

Discussions for funding to be held with the Department of Transport, with discussion for legal and land acquisitions issues pending.

Phase Three (due around 2026) – This phase is under the area of Solihull Metropolitan Borough Council, where a new road will link from phase two towards either the A45 or A452. This will improve connectivity between Coventry, Birmingham Airport, the NEC, and the Warwickshire region.

Funding will be sourced from the West Midlands Combined Authority and Highways England.