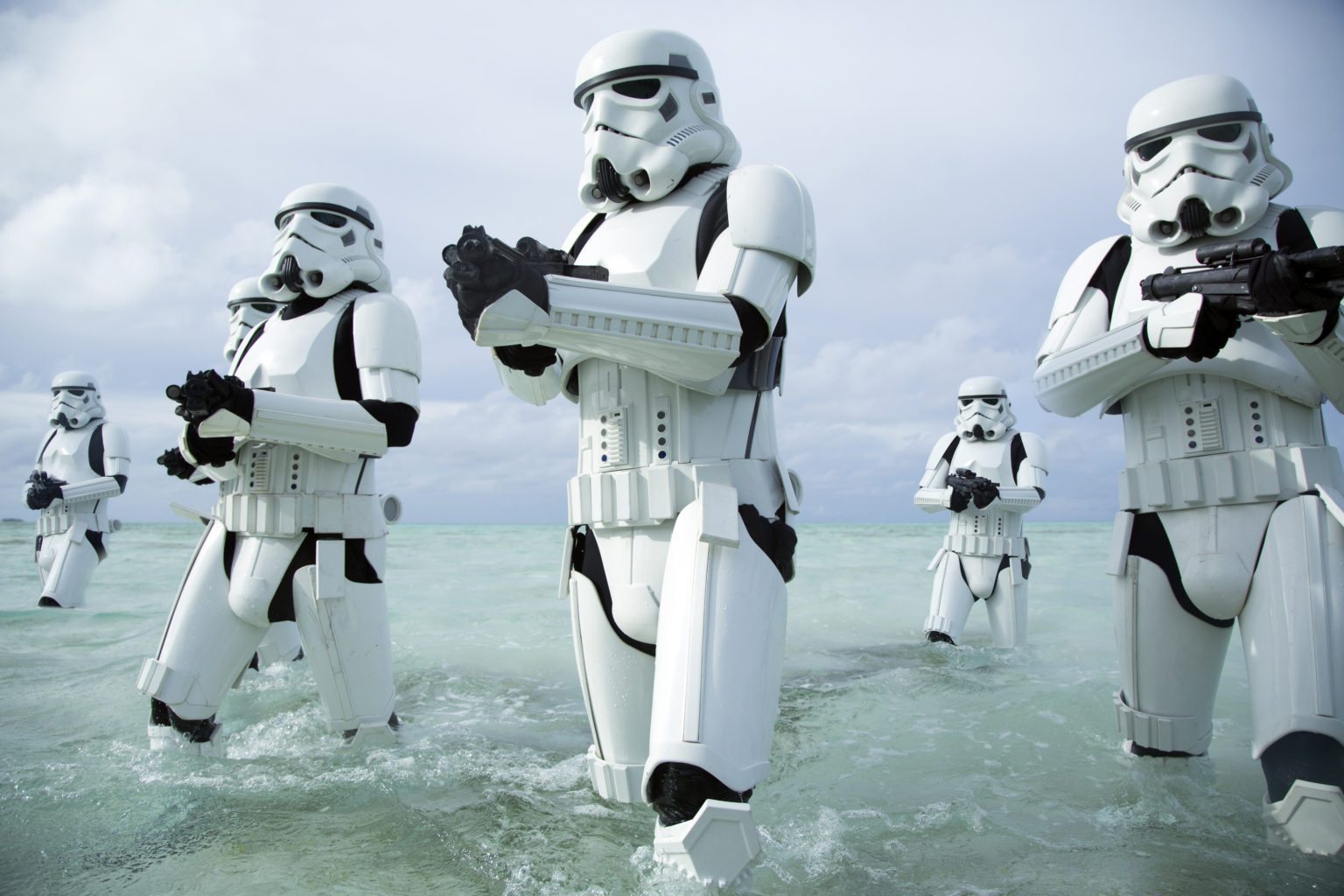 Rogue One: A Star Wars Story; A Trailer Review

The international trailer for Rogue One: A Star Wars Story dropped last week, and with it came the feverish speculation that unites all good Star Wars fans. Packed with explosive action sequences and uplifting soundbites, the trailer has set the film up to be a classic sci-fi epic, though with new faces amongst our familiar favourites.

The trailer gave us glimpses of fighting on new worlds

Perhaps the most exciting moment of the new trailer was the exchange between protagonist Jyn Erso (Felicy Jones) and her mother, Lyra (Valene Kane). Lyra gives Jyn a crystal pendant and tells the young girl to “trust the force”, which adds credence to the fan theory that Rogue One will be centred around the Empire’s search for a kyber crystal to power the Death Star’s laser.

If the pendant is in fact a kyber crystal, (which, for those of you not clued up on your Star Wars lore,  are also what power lightsabers) it may explain why the scientist, Galen Erso (Mads Mikkelsen) is sought after by the Empire. It also raises questions about the Erso family’s relationship with the force- are they force sensitive, force attuned, or simply devout believers?

The trailer gave us glimpses of fighting on new worlds, such as beach planet Scarif. Much of the action appears to take place on Jedha, an Empire occupied moon that is rich in kyber crystals and became a holy site for those who believe in the Force. This is where Saw Gerra (Forest Whitaker) leads a band of extremists against the Empire, and it’s seemingly the unfortunate target of the Death Star’s weapon testing.

Darth Vader finally makes an appearance, and does a weird claw hand thing that makes him look like a T-Rex’s goth uncle. We also get an extended look at Alan Tudyk as droid K2S0, who seems more prepared for battle than our old friends C-3PO and R2-D2.

There’s one key shot that tells us all we need to know about the film’s trajectory- the image of a windswept Jyn, vested and with her blaster to hand, an echo of Han Solo in a new form. This moment, and indeed the international trailer’s composition as a whole, lets us know that the film is comfortable with the past and future of Star Wars. It blends familiar elements like Vader and the Death Star with new characters, locations, and ideas to suggest that Rogue One will be a fresh take on a familiar story.

‘Star Wars: The Rise of Skywalker’ is an unimpressive and bewildering experience 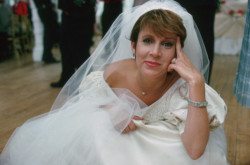