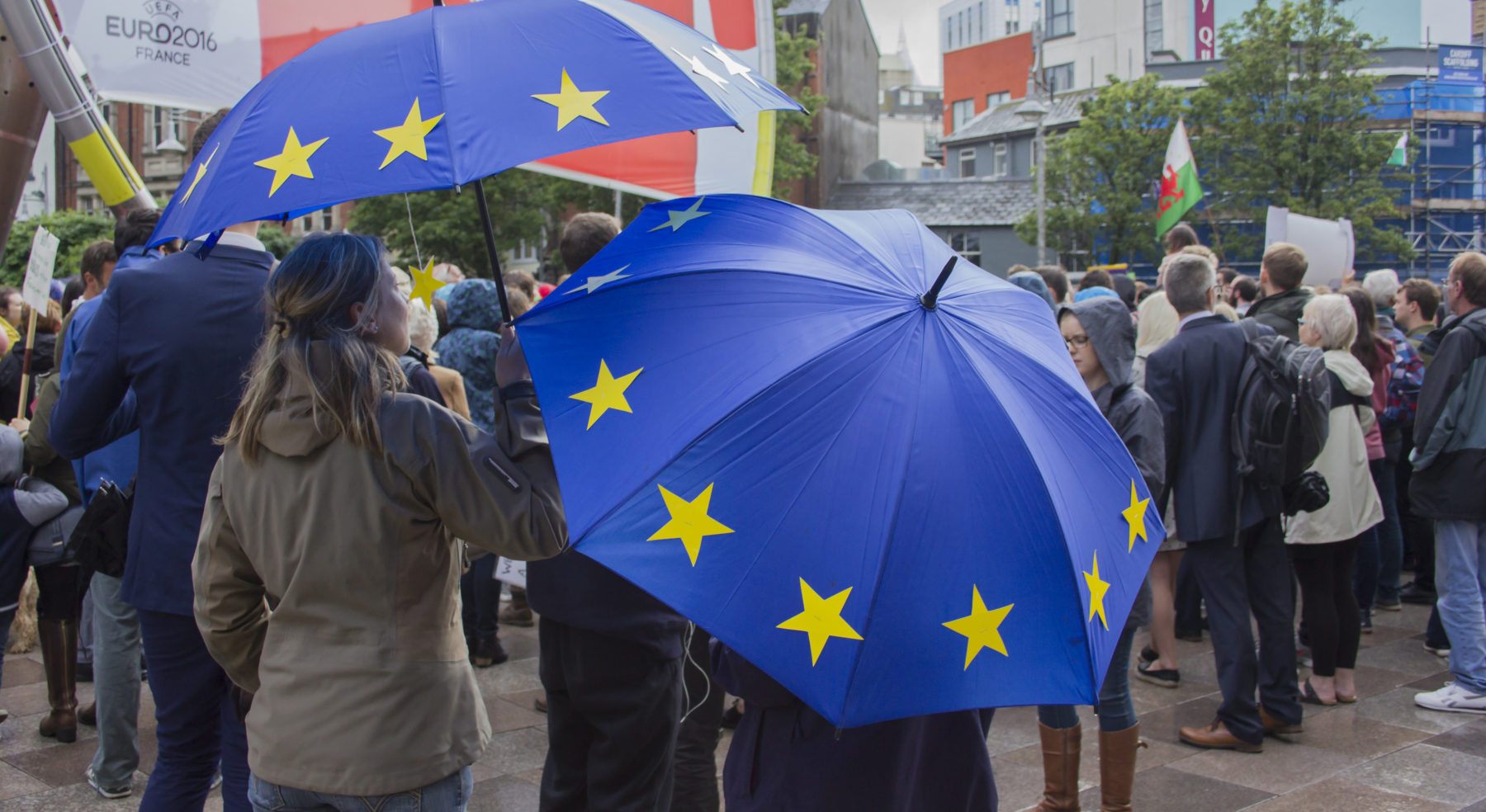 Here are this week’s global student stories, including a report that the number of international students is at all time high in the US, Brexit debates about UK’s role in scientific research, and a German state’s plan to reinstall non-EU student tuition fees.

US: Number of international students in US tops one million for the first time

An annual tally conducted in the US shows that last year the number of international students enrolled in United States colleges and universities exceeded one million for the first time.

A report by the National Association of Foreign Student Advisers (NAFSA) shows that the international students come from over 200 countries worldwide.

According to the NAFSA report these international students have contributed around 32.8 billion dollars to the US economy last year, and maintained over 400,000 jobs.

The report follows the recent election of Donald Trump, who campaigned rigorously within his Presidential race for stricter immigrations law, causing many to fear the fate of future international student exchange.

Despite these promising figures, many are still concerned about the consistently low levels of students from the US studying oversees, with only a reported 1.6% of US undergraduates studying abroad in 2014-15.

In response to these concerns the Institute of International Education (IIE) recently launched a Generation Study Abroad campaign in the US, leading to a rise of 2.9% of students going abroad in 2015-16, as compared to last year. Currently, the most popular destinations for these students are Cuba and Mexico.

Universities in Hong Kong, often thought of as outward looking, are not diverse enough, according to a report by the Hong Kong government Audit Commission.

The report states that Chinese students make up the majority of international students in Hong Kong, numbering 76%, although this number has declined from 87% in 2011.

However it also noted that the overall number of international students has increased by 56% since 2011.

The report cited a 2010 report that said “although it is important to encourage mainland [Chinese] students to enter Hong Kong universities, true internationalisation requires a much greater diversity of nationalities and cultural background”.

An alleged reason for the decline in numbers from mainland China is the student-led pro-democracy protests in Hong Kong in 2014-15 and the feeling that Chinese people were not welcome in Hong Kong.

This month, elected pro-independence lawmakers were prevented from entering office by the Beijing government.

Warwick’s partner in Australia, Monash University, has warned students at its Malaysia branch not to engage in “illegal” anti-government protests.

There have been protests across Malaysia calling for clean elections and strong parliamentary democracy.

An email to students from Monash Malaysia’s registrar said: “You are advised not to participate in any illegal gathering-related activity which contravenes Malaysian laws. Any student found to be participating in such gathering activity or who is arrested by the authorities while doing so may be subjected to disciplinary proceedings.”

A statement issued in response by HAKAM, a human rights organisation, said: “The issuance of the notices by the universities may be perceived as an abuse of powers by the university authorities to stifle freedom of expression and to curtail student activism and participation in what is clearly a legitimate democratic process.”

Monash was forced to issue an “unreserved apology” for the wording of the email.

Germany: Tuition fees to be introduced for non-EU students

The state of Baden-Württemberg in Germany is to reintroduce tuition fees for international students, in an attempt to cover increasing costs.

The last tuition fees in Germany were scrapped in 2014, with Baden-Württemberg removing their particular fees whilst under the government of the Green-Social Democrat party in 2011.

However, the newly elected Green-Christian Democrat government wants to reinstate these policies, and have made plans to reintroduce fees for international students in 2017.

Kambiz Ghawami, head of World University Service in Germany, has said that: “he is not surprised by such actions”, calling them “merely an attempt to make up for the states austerity measures.”

There are fears about the financial burden this will create for students coming to Germany from developing countries. Such fears are founded upon the fact that only 15% of Germany’s international students receive grants whilst at university, meaning that many students will have to work part-time to cover expenses.

Kai Gehring, a higher education and research policy spokesman for the Greens has expressed that he believes: “Baden-Württemberg would be sending the wrong signals if it continued with this approach.”

He explained: “Tuition-free studying is one of the main factors that makes Germany so attractive to international students today.”