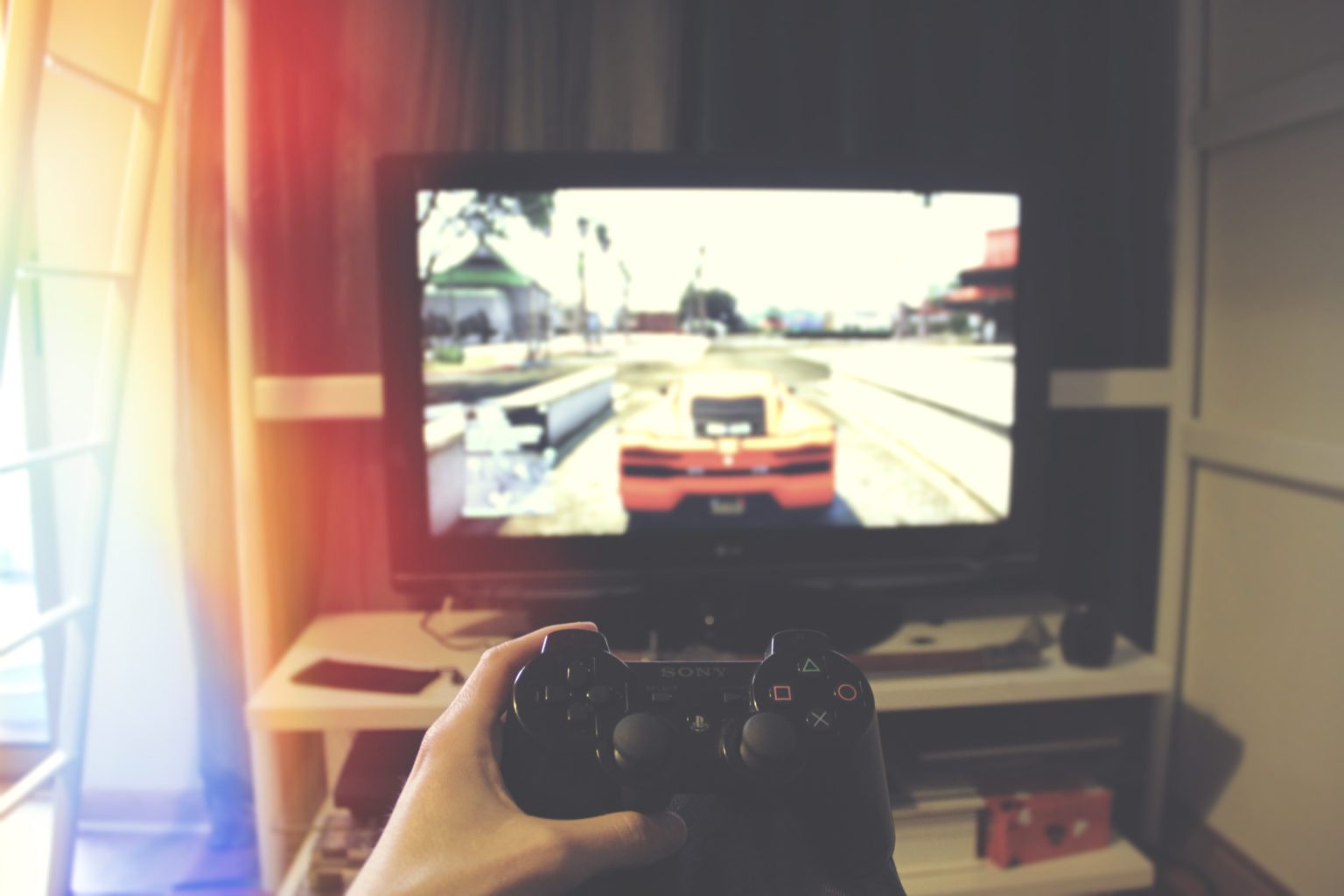 There’s no denying that gaming is an expensive hobby. Getting hold of the hardware alone can set you back hundreds of pounds, and with the price of games now creeping up to the £50 mark, the cost of gaming can seem unreasonable on a student budget. But if you’re prepared to step away from major retailers and explore what lies beyond big-name publishers, there are ways to significantly stretch your gaming budget .

Patience is a virtue

Sure, you could go right out and buy the new AAA title on release, but you know as well as I do that within 3 months there’ll be a Steam sale which sees the price drop by at least 10%. A recent study by PC Gamer showed that, on average, a game from an established franchise such as Fallout or The Witcher can be purchased on Steam for 50% of its original price after just 7 months. You might not have a shiny new release in your hands straight away, but if a game is truly worth your time, it should still be relevant and rewarding several years down the line.

Just because a game didn’t come out in 2016 doesn’t mean it’s without merit. Open-world classics like Skyrim and Fallout 3 can now be picked up for fractions of their original costs, but still offer rich worlds worthy of dozens of hours of exploration. 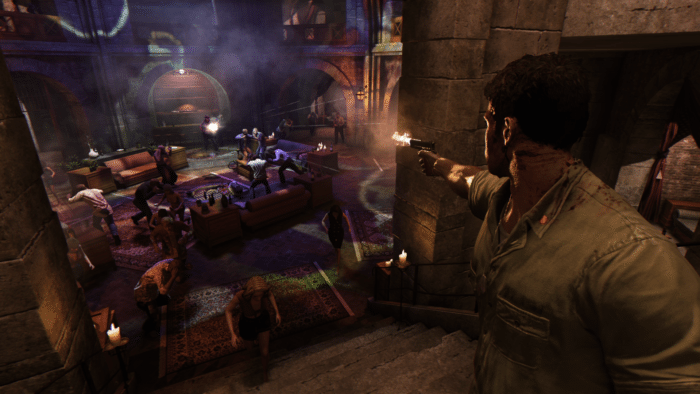 When it comes to trading in games, you have to be ruthless – just like a shooty mafia fellow. See, not too tenuous a caption at all. Image Credit: Hangar 13/International Game Database.

Be prepared to shop around

One of this month’s biggest releases, Mafia 3, is currently on sale for approximately £40 at major retailers such as GAME, Tesco and Amazon. On Steam, where you’re buying a cheaper-to-produce digital copy of the same game, that price goes down to £35. If you opt to purchase a Steam key from Amazon, Mafia 3 will only set you back £31.49, and some smaller online retailers such as CDkeys.com and Greenmangaming.com will let you purchase a digital copy for less than £28.  For Indie games in particular, bundles from websites like humblebundle.com can give you several quality for as little as you want to pay for them, allowing you to work to your budget while also giving to charity.

While there’s very little opportunity for console gamers to save money on hardware short of buying second-hand, PC gamers can save if they shop smart. A medium quality gaming laptop will set you back about the same price as a new console, but it’s worth bearing in mind that a computer can do much more than a console can. If you’re willing to drop extra money on a desktop computer, it’s worth waiting for specific parts to go on sale rather than buying all at once, as well as learning to put your PC together yourself.

For physical copies of games, especially story-driven titles that have little to offer beyond a first playthrough, utilising trade-in systems can be a lucrative way to get hold of even the most recent titles. CEX will sell you Mafia 3 for a not unreasonable £45, and (at time of writing) will buy it back off you for £36 store credit leading to a potential cost of just £9. 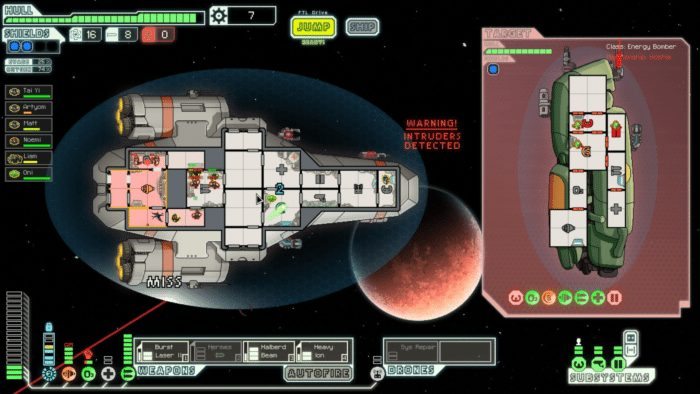 Indie gems like FTL can easily disappear in the bigger sales, but a keen eye can net you the game for £2. Image Credit: Subset Games/International Game Database.

The advantages of the indie development scene if you’re on a budget are three-fold. Firstly, they don’t require a top-end machine to run them, helping keep hardware costs down; secondly, they tend to have a lower price-point anyway, often setting you back substantially less than a AAA title; thirdly, if you shop smart, indie titles can have just as much, if not more, to offer than games released by major studios. Excellent examples include rogue-likes such as The Binding of Isaac, and the hugely popular Rocket League.

You’re unlikely to get your flatmates to help fund your new PS4, but if they’re all going to be playing FIFA alongside you, broach the idea of them helping you pay for it. £40 on release can rapidly be cut down to a tenner each, which is much more manageable. There’s also a huge number of excellent local co-op and versus indie games, such as Gang Beasts, SpeedRunners, and Overcooked available, which are also excellent. With a bit of clever time-management, you can also take advantage of Steam’s home-sharing system, which lets you share games between PCs, so that multiple parties can have access to a single version of a game.

League of Legends, Dota 2, Team Fortress 2 etc, all offer regularly updated gameplay within thriving communities at literally no cost at all. While they do have quite steep learning curves, they offer the possibility for long-term, highly social gameplay, while requiring no input from the Student Loans Company. 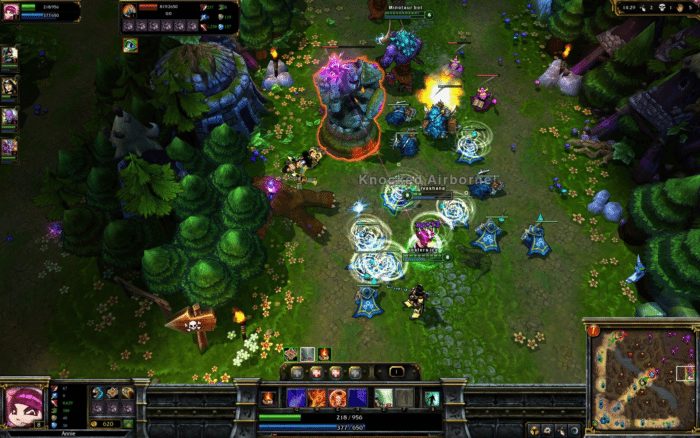 League of Legends is well-known as one of the world’s cheapest addictions. You needn’t worry about having beer in or running out of filters, just log on. Image Credit: Riot Games/International Game Database.

While it’s not the surest path to game longevity, some games capture their fans’ hearts so ardently that they are kept alive for years past their intended sell-by dates. The original Doom was released 23 years ago, but maintains an avid modding community, and mods for 2012’s Skyrim can improve functionality, update graphics and even add fully fleshed-out new missions to the game, adding hours of potential new content.

Similarly to modding, being savvy with Downloadable Content can add a whole new lease of life to a game. Fallout 4’s Season Pass, currently on sale at £39.99, is largely considered a poor investment, but Far Harbour, one of the game’s stand-alone DLCs, provides up to an extra 20 hours of quality gameplay for half that price.

While tastes may vary, there’s no denying that a linear, heavily-story-driven single-player shooter, such as Quantum Break, doesn’t offer as much game time per hard earned penny as an expansive, exploratory RPG such as Pillars of Eternity, a multiplayer-focused game like FIFA or CoD, or a heavily replayable game like Dishonored. Making sure you know how much return you’re getting on your investment is an effective way of funding your gaming habit.