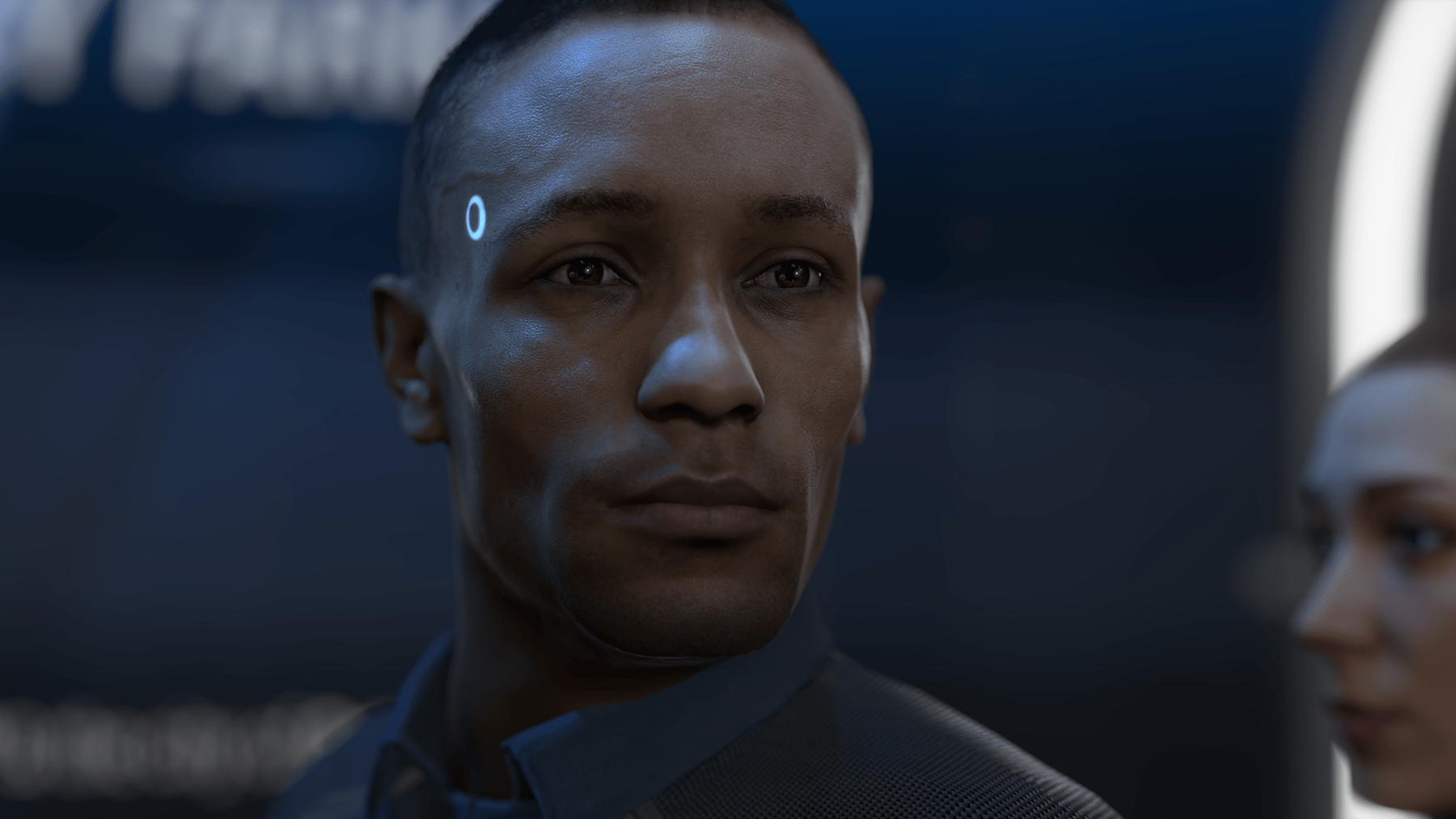 Why are black characters presented as clichés and caricatures?

Environmentalism, bereavement, corruption, identity and redemption are all complex themes explored in depth in Final Fantasy VII. And yet they still cling to an outdated stereotype: the tough black character.

Barret Wallace towers above the other characters with clenched fists, huge muscles and a Gatling gun; his name is literally derived from the Japanese word for ‘bullet’. However, he’s not alone. These Mr T clones are littered across video games; Augustus Cole from Gears Of War, Dee Jay from Street Fighter, Sgt Avery Johnson from Halo, Sam B from Dead Island. All tough, all strong, all angry, all black. They may have their tough, white counterparts; but for every mindless Duke Nukem there is a deep, brooding Booker DeWitt. Where’s my deep, brooding black protagonist?

Part of the reason for this is that black characters are so rarely utilised. According to a survey conducted by the New Media Society, black characters occupy only 9.7% of all video game characters; thus, few exist to offer anything truly meaningful to the story. That’s not to say that a few characters don’t try to escape this stereotype. Lee from Telltale’s beloved The Walking Dead is a calm, intelligent character who spends the course of the game protecting a young girl. He also murdered the man who slept with his wife. This horrifically violent act is oddly inconsistent with the honourable and caring character presented to us in the game.

Another example of a black character that ticks a lot of good boxes, but in the end falls short, is Daisy Fitzroy from Bioshock Infinite. Daisy is a significant character in that not only is she black, but she is a black woman. If black characters are few and far between, then female black characters are as rare as unicorns. So her presence is a nice change. Daisy is the leader of a group of rebels fighting against a racist, theocratic autocracy. Their fight is undoubtedly righteous; as is she. That is of course until Daisy goes too far and attempts to murder an innocent child whom the game forces you to kill. The developers try to correct this mistake in the Game’s DLC, however the short scene that attempts to give Daisy’s actions a complex explanation feels forced and desperate. Quite simply the damage has already been done.

I mean really? Barret? Could they not have thought of something a little smarter? Image Credit: blogspot.com/UaaomsurGNI

Some games, however, do present well-rounded, developed black characters. Half-Life presents us with Eli Vance and his daughter Alyx. Two black characters that never murder in cold blood, betray their own or become corrupt with power. Both are kind, intelligent characters integral to the plot of the games. Naughty Dogs’ The Last Of Us depicts (gasp) four important black characters. All are brilliantly developed and beautifully crafted into real, relatable human beings. Clearly it is possible then, for videogames to positively depict black characters.

I don’t believe that videogames have a racist agenda, but merely that they are clumsy in their depiction of black characters. The ‘tough black guy’ trope is usually well-meaning but unhelpful, treating black characters as one-sided clichés. And often when videogames do try to create a well-rounded black character they fall short, making them inconsistent and erratic; used by game developers to force the plot to move forward or to throw in some much needed pathos.

I’m not saying that black characters can’t be flawed or can’t be wrong like any human being, but it seems that they overwhelmingly play these roles. With games like Mafia III and Watchdogs 2 being led by black protagonists, the future is looking a little better. But videogames clearly have a long way to go in their representations of black characters.

Getting into the Christmas spirit with videogames

Controversy in the Current Age: Far Cry 5 and Its Great Potential 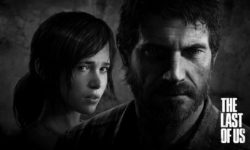 How games are changing the way stories are told