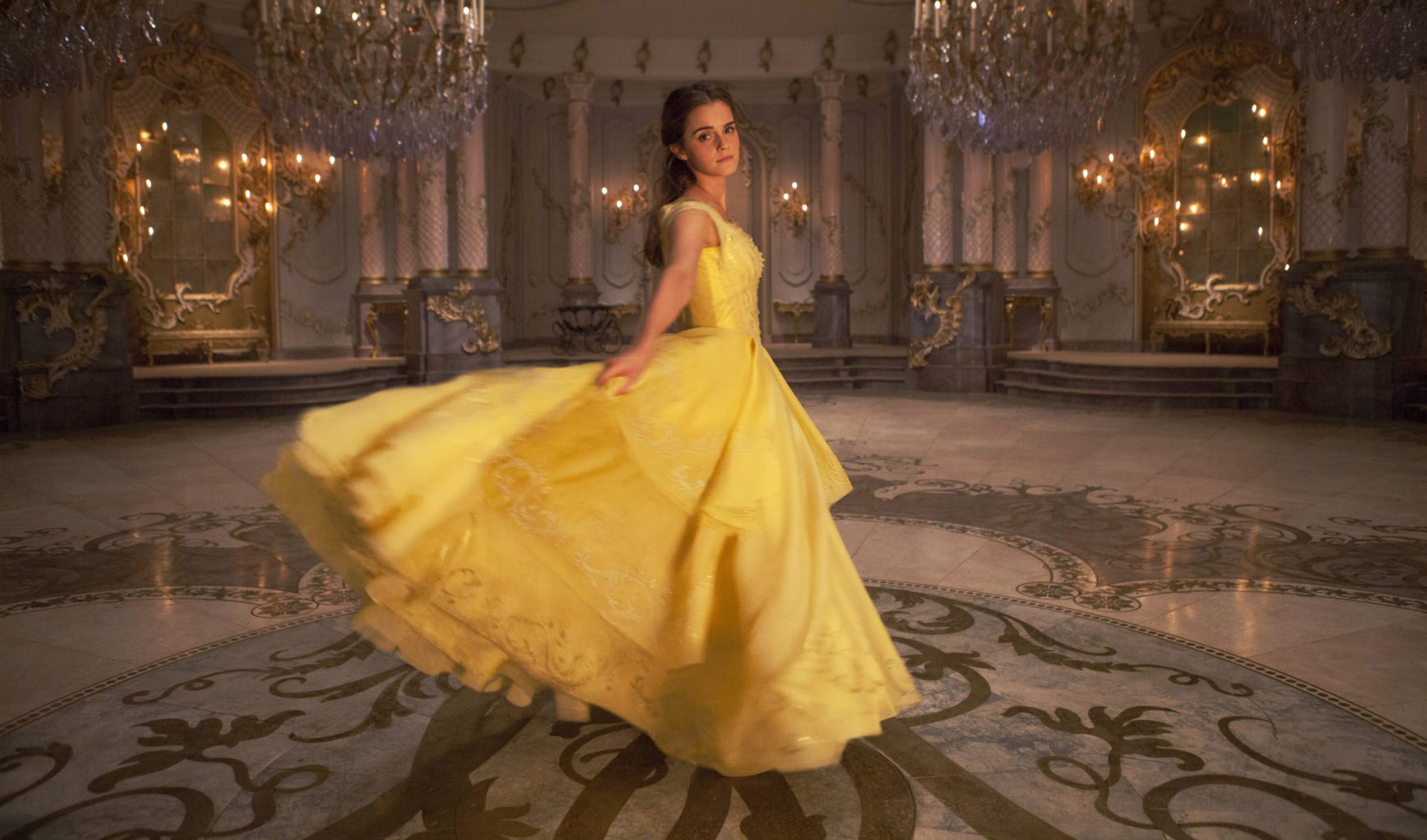 The ‘enchanting’ new trailer for Disney’s Beauty and the Beast

After being enchanted by the teaser trailer of the much awaited live-action remake of Disney’s Beauty and the Beast, we finally got an even closer look, on the 14th of November when the first official trailer was released. We can all take a deep breath and calm down because the trailer makes it clear that our beloved storyline will not be changed disturbingly. All the main elements of the original story are in the film, from the symbols of the mirror and the rose to the scenes where Beast saves Belle’s life or when they read in the library or dance to the now famous song. However, right at the beginning of the trailer we see Belle’s father ‘sinning’ against the Beast by cutting off a precious white rose, which refers rather to the 2014 Franco-German adaptation of Beauty and the Beast. The cute, little, colorful birds in the snow were replaced by an elegant white horse, and although we can hear the melody of Something There, the faith of the snowballing scene remains a secret.

The costume and set design are just incredible. In my opinion that is what in the trailer suggests the film’s magical atmosphere and not the talking household objects, whose appearance was a disappointment for me. On the other hand I think the CGI worked really well in the case of the Beast and it is exciting that we do not know how the prince will look like after the transformation, since the trailer only shows a painting of him. Dan Stevens definitely has the mysterious bright blue eyes for the role, but girls, and some boys out there, you do not have to stop dreaming about how he would look like in that blue-white outfit with blonde shoulder length hair.

Emma Watson’s costumes emphasize Belle’s strength, freedom and adventurous personality. The actress herself was involved with the designing of the clothes, and as she is a very serious feminist it is not a surprise that we do not see any corsets, stilettos or uncomfortable hairstyles.

Although we can only see a little bit of Gaston in the trailer he is definitely there and seeing him set a carriage on fire, marching with the townspeople and dancing on the table in the pub, we can expect him to be as interestingly vain and evil as he is in the animation.

So, I think after seeing the trailer we have every right to be overwhelmingly excited to see the latest version of the Tale, as old as time. 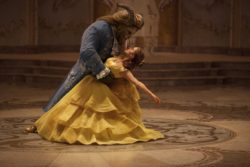 Is ‘Beauty and the Beast’ another case of Stockholm Syndrome?