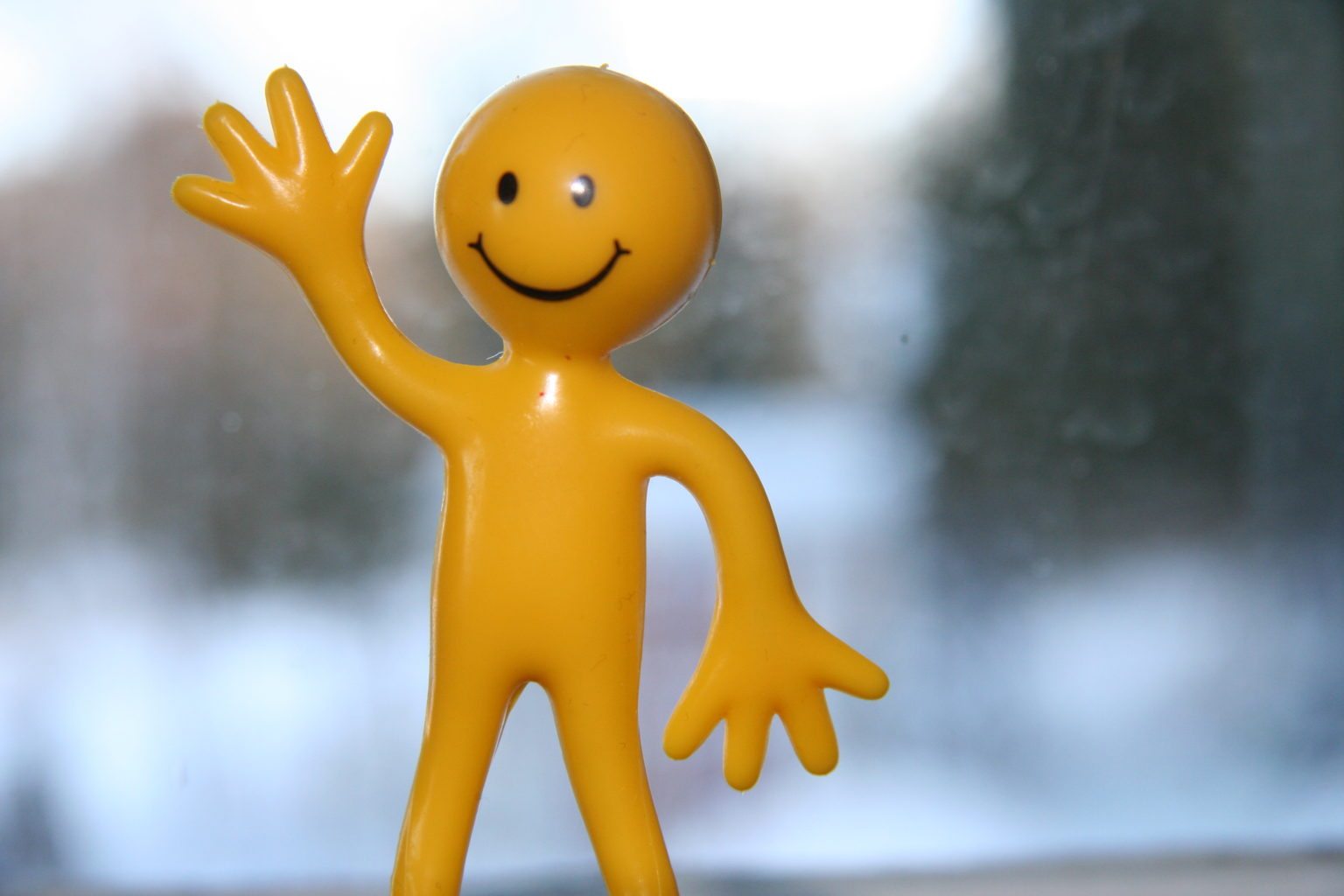 Term is right around the corner and here is our lowdown on the films you need to add to your watch list when the university fresher anxiety hits: 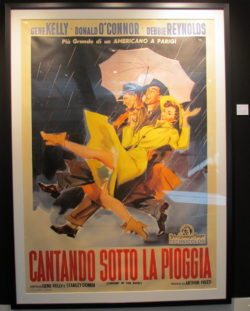 University is a great experience but that doesn’t mean life’s perfect. Maybe it’s homesickness or a break-up or some rough assignment feedback – the bottom line is we sometimes need a film to get us smiling again. Few do this better than Singin’ in the Rain. Set in 1927, the story follows the mishaps and romances of a film studio attempting to release their first talking picture. While leading man Don Lockwood (Gene Kelly) is able to adapt, the same doesn’t apply to Lina Lamont (Jean Hagen), his egotistical co-star who looks the part but doesn’t sound it. From beginning to end, Singin’ unleashes a series of brilliant songs and character moments which are both hilarious and endearing. Sometimes adapting to life at university (much like Lina adapting to talkies) might be difficult, but don’t worry Singin’ in the Rain shows you that in the end it will all be just fine. So relax, pretend A Clockwork Orange doesn’t exist and be prepared to have the songs stuck in your head for weeks to come, they’ll definitely replace what you’re singing from Pop! 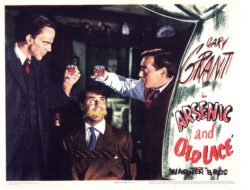 One thing I always find calming, particularly during exam season is to remember there are people who have it worse but make it through despite the odds. One such person is the newly-wed theatre critic Mortimer Brewster who makes a series of discoveries prior to his honeymoon. First, he finds out that his two loving aunts have murdered and buried twelve old men in their cellar. Then, to cover it up he has to commit his brother Teddy – who believes he’s President Roosevelt – to a sanatorium. Then there’s his cold-blooded murderer brother Jonathon who’s come home with no intentions of going anywhere, with another dead body to add to the mix. And to top it off there’s a cop trying to finish his play with Mortimer’s help. Based on the plot, this film sounds incredibly dark, and the greatest achievement of Arsenic is how it manages to be a charming, tasteful and a hilarious comedy. There’s a collection of great performances, a near–perfect script and a manic energy that keeps the audience hooked in the suspense. No matter your situation, – be it a currently non-existent social life or overwhelming revision – you’ll not likely have to deal with as much insanity as is on show here. 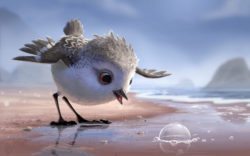 University life is a rollercoaster ride. Sometimes you don’t have time to sit down and watch a whole film while juggling societies, social events and never-ending lectures. Here’s the solution for when you want a breather that does just as much to leave you entertained as a great full–length motion picture. Animated shorts before the main feature of a Disney/Pixar film often rival what follows. Finding Dory (2016) had the short Piper played before it, a gorgeously animated story of a baby bird gaining confidence outside the nest. Despite the short-running time, the film was still visually breath-taking and a showcase of great storytelling without requiring a single line of dialogue. Paperman which played before Wreck-it-Ralph (2012), is a hand–drawn, black and white love story about a man trying to connect with a woman who he barely knows via paper airplanes. If you’re short on time but needy for feels, these shorts await you.

Studio Ghibli films are a part of many of our childhoods and part of what makes the catalogue of films they’ve made so interesting is how they can make us feel. From terrified (Spirited Away at least for me) to awestruck (Princess Mononoke) and heartbroken (Grave of the Fireflies). But after a stressful week of deadlines and exams or just a terrible night out and consequent hangover sometimes we need a film we can sit back, enjoy and allow us to digest the struggles we’ve just gone through. For those times, I present The Wind Rises. With its stunning painted backgrounds of 40s Japan, intriguing but not heavy handed philosophical discussions and compelling characters this film is Ghibli at its most mature and charming. The film follows the life of Jiro Horikoshi who designed fighter planes for Japan in World War II, and is asked in his dreams by a man he admires whether he wishes to live in a world without pyramids. While that question, and all it implies are a driving force in the film, the answer is not the focus of the film, which helps it not to be preachy. Instead it focuses on the trials and tribulations of the man who created the planes, showing the hard work, sacrifice, love and loss he experiences. There’s laughs to be had, fun characters, sad moments and all of it is immensely beautiful and calming. 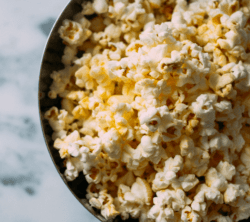 Last Night I Watched: ‘Spirited Away’