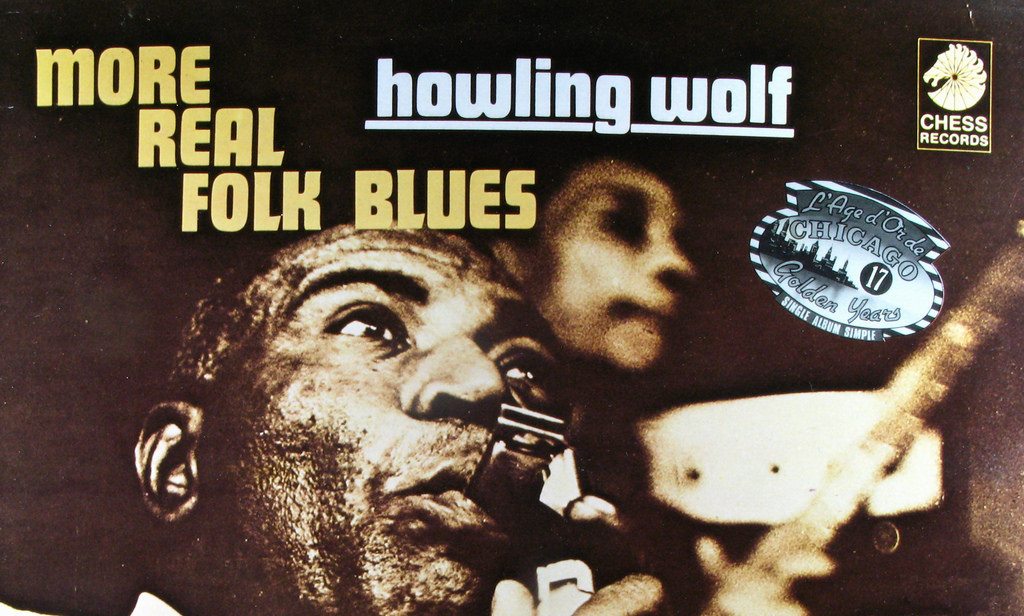 Why don’t the Black-British community have the Blues?

“I googled ‘British blues artists’ and was met only by white faces. This was surprising to me – then I was surprised about being surprised…”

After watching a documentary by Lenny Henry called, ‘Lenny’s Got The Blues’ I could think of many well-known African-American artists that performed the genre that is – the Blues. I could even think of quite a few white British artists who had made waves making Blues music, with Mick Jagger being an example, even Joss Stone having produced music markedly influenced by the blues. However, I tried to think of even one Black- British artist who was singing the blues and… I couldn’t. No names came to mind. I decided this may be just a gap in my musical knowledge (which is lacking in many areas), so I did some research… well, I googled ‘British blues artists’ and was met only by white faces. This was surprising to me – then I was surprised about being surprised.

The blues was created by African-Americans; sprung from the history of slave rituals that would sing on the plantations of America for generations. Now for the Black-British community, this wasn’t exactly a shared history. Many of us have come from the old colonies of the British empire – Nigeria, Ghana, Kenya, Zimbabwe. The list goes on. And for the rest, a slave history resides in those from the islands of the Caribbean, but it still has different influences to those of African-Americans. Thus, I began to realise that a lot of these genres that I related with blackness, and therefore with myself, were actually stemming from the African-American community, which is one very different to my own.

Later on, I encountered acid jazz: a fantastic creation and a genre which sprung from London in the mid-1980s. Defined as ‘a kind of popular dance music incorporating elements of jazz, funk, soul, and hip hop’, acid jazz was like a dream to me in terms of mixing all my favourite sonic styles. Finding out that it stemmed from the UK was just the icing on the cake. Some of the principal musicians playing acid jazz are Jamiroquai, The Brand New Heavies and A Tribe Called Quest. In my excitement to find out more about acid jazz musicians, I was once again surprised to find multiple white artists at the forefront of the genre in the UK. Not that there was anything wrong with that, but due to all the influences from African-Americans in the music it made me wonder why Black-British artists weren’t jumping in on the riddim’s! 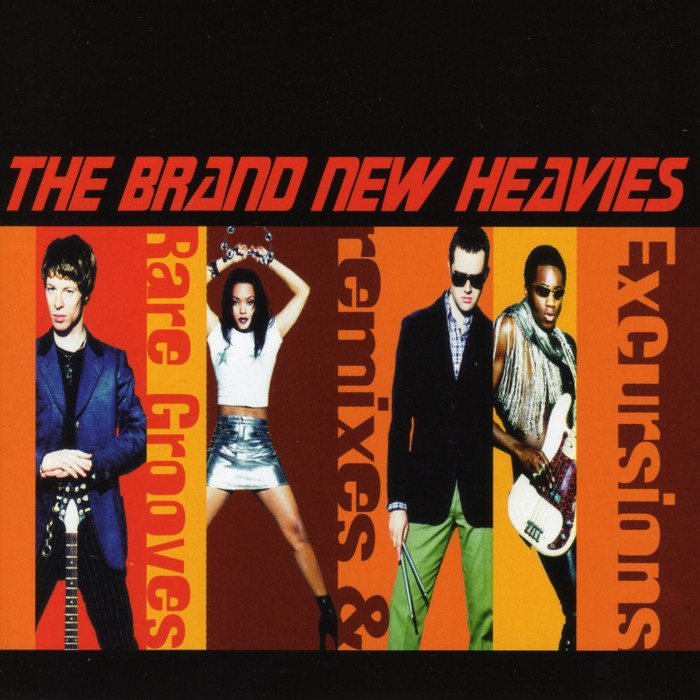 The Brand New Heavies were one of the defining bands of the Acid Jazz movement. Image: chris m. /Flickr

“The huge signature impact and influence that the Black-British community has brought to music on a global scale is massively underappreciated.”

I now realize that Black-British music is so different to what initially comes to mind. We have a diverse culture, background and history which influenced and continues to influences the kind of music we make. Genres like grime, bashment, garage, jungle, UK funky and British soul are so unique to our community that it is oddly easy to take them for granted. The huge signature impact and influence that the Black-British community has brought to music on a global scale is massively underappreciated. The mutual appreciation across the pond oddly seems to be a one way street: while we enjoy and relate to the music made by our brothers and sisters over in America, I doubt many would be able to recount the joy of listening to ‘Heartbroken’ by T2 (if you don’t recognise this then please, YouTube it and enjoy) in the back of the bus with some Morleys after school.

If you are British (of any race), be proud of the variety of Black-British music and musicians that we have, who impress with their gifted voices and nuanced sounds; from Lemar to Skepta and Estelle to Corinne Bailey-Rae – we are full of diverse talent. If you are not British, then please research and find out about a world of music ready for you to enjoy, because Black-British music truly rocks.