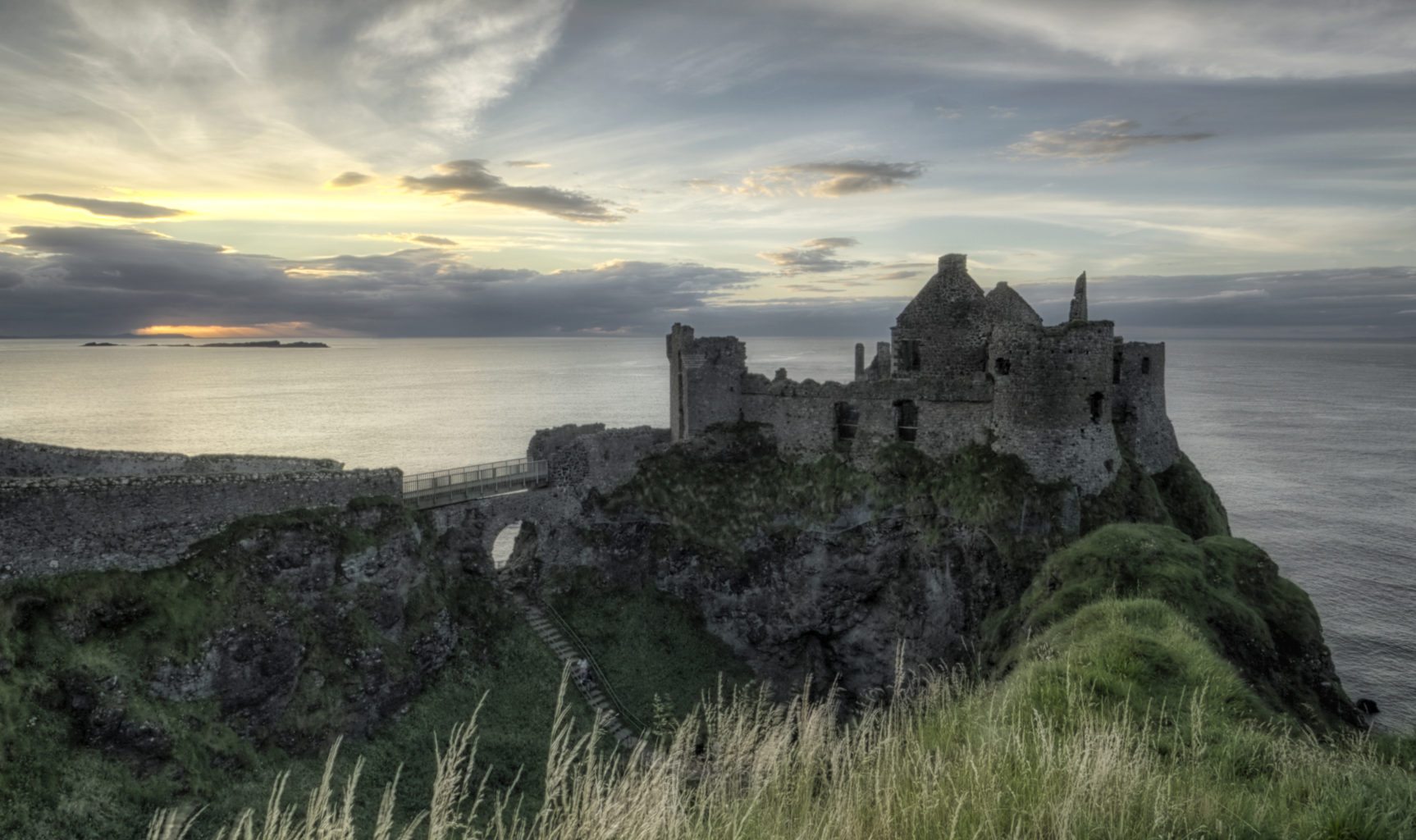 Sometimes we all need to escape from the real world and delve into another universe. With that in mind, these are Boar Books’ recommendations of the best reads in the fantasy genre.

Quite frankly one of my favourite books of all time. The tallest of tales, told by one of the masters of his craft, that take the reader on a voyage through America and all the strange and mysterious things dwelling within it. The novel is epic in its proportions, strange in its construction, and a must-read for any fantasy aficionado. Anyone wanting to see what all the buzz for the upcoming TV show is about, look no further.

Prince of Thorns by Mark Lawrence

The first in the epic Broken Empire trilogy, Prince of Thorns follows young “anti-hero” Jorg Ancrath as he seeks revenge against those who have wronged him in a bloody tale of power, kinship, and brotherhood. Grim, gripping, and at times very confronting, Prince of Thorns deals with morally reprehensible themes, with violence taking centre stage from the very first chapters. A gripping read, for those who prefer the Grimdark style of fantasy books.

A Game of Thrones by George R. R. Martin

Unless you’ve managed to avoid every media outlet in existence, you’ll be in some way familiar with the Game of Thrones craze that has permeated to the furthest reaches of our culture. See where it all began by flicking through the A Song of Ice and Fire series, widely regarded by many as one of the greatest fantasy series to date. A thrilling read, full of twists and turns at every step, and one that cannot be put down. Enough said.

Beyond the Deepwoods by Paul Stewart and Chris Riddell

This was one of the most important books from my childhood, and I would be remiss if I didn’t include it in this list somewhere. The world-building was phenomenal, the characters varied, and the illustrations out of this world. Riddell’s intricate and visually stunning artwork, coupled with Paul Stewart’s immersive prose brought to life a sea of strange and unusual places and monsters. Beyond the Deepwoods is the book that started it all for me, and the Edge Chronicles series is a must read for lovers of High fantasy, Steampunk, or Adventure fantasy. It’s easy to read and impossible to put down.

The Old Kingdom series tells the story of the Abhorsens, mages who can manipulate the boundaries between the living and the dead through tapping into a wealth of ancient magic. The first book, Sabriel, follows a young girl as she attempts to find her father in a land where evil lurks around every turn. Lovers of Young Adult fantasy will adore the Old Kingdom series with its unusual magic system and gripping plotlines.

The Emperor’s Soul by Brandon Sanderson

Although technically a fantasy novella, The Emperor’s Soul first brought to my attention a highly regarded fantasy and science fiction author: Brandon Sanderson. Without giving too much of the plot away, the novella blew me away with the magic, suspense, and fantasy of it all, with Sanderson’s approach to world-building breathing new life into a genre that is often dismissed as “elves and all that”. Great for a spare moment in between classes or on that bus journey home, The Emperor’s Soul has more than earned its place on this list.

The Hobbit has appeared in nearly every list of fantasy books that I have ever seen, and with a reach that spans across the breadth of the genre, it’s easy to see why. Perhaps one of the first fantasy books I ever read, The Hobbit transcends the boundary between a book for children and a book for adults, and was instrumental in the formation of many of the fantasy series we all know and love. A must read for lovers of The Lord of the Rings.

The Sandman by Neil Gaiman

The second Neil Gaiman recommendation on the list (apologies) but I strongly feel that the Sandman series has more than earned its place. Since its first publication in 1989, Sandman has amassed a legion of devoted fans, and rightly so. Few graphic novels have left me with a huge hole in my life, thinking “well… what now?”, quite like the Sandman series. Its characters are well developed, the premise unusual and striking, and the whole thing is a wonder to behold.

I know, I know… The Dungeons & Dragons Player’s Handbook isn’t technically a piece of fiction at all, it’s a rule book. And, yes, rule books are perhaps a little out of place in a list of fantasy novels and novellas recommendations. But, if you find yourself to be a purveyor of fantastical novels from every nook and cranny you can find, then perhaps you’d fit right in trying the game that no doubt inspired many of your favourite franchises. Dungeons & Dragons lets players write their own stories, their own characters, and their own worlds. And, oh yeah, it featured in Netflix original series Stranger Things, in a nice little hat tip to nerds young and old. Give it a try if fantasy is your genre, you won’t regret it as you’re rolling for initiative and slaying goblins left, right, and centre.